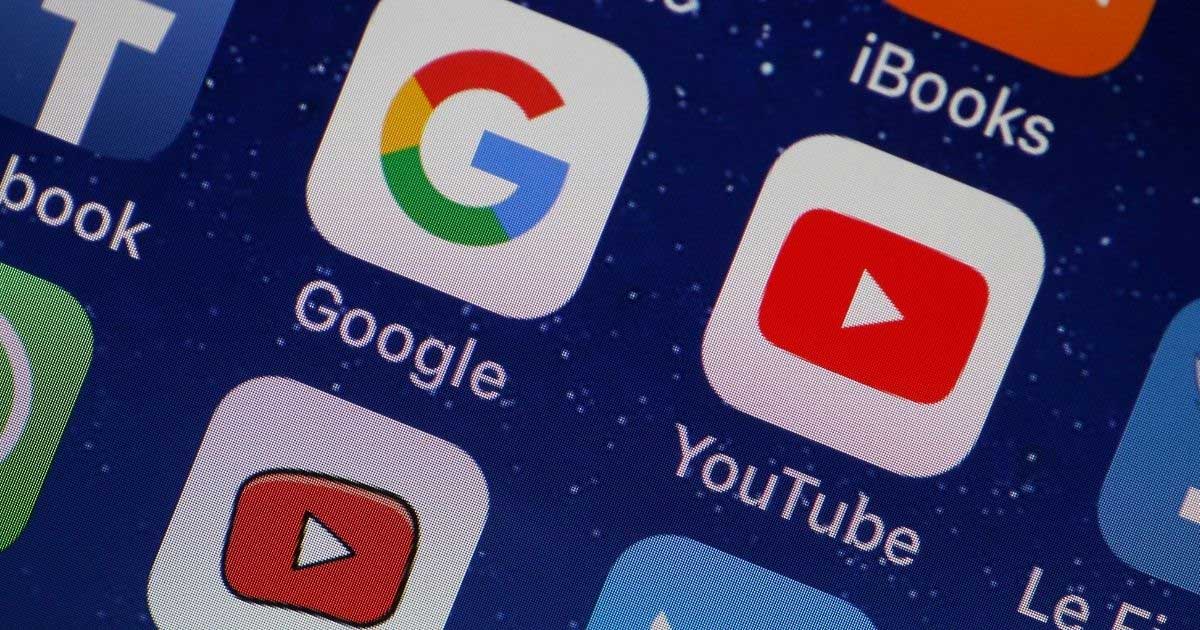 Google-owned YouTube has wandered into a whole new territory of censorial practice in its attempt to limit the content that contradicts the global public health community’s guidance about COVID-19.

Now, not only could going against the infallible findings of the almighty World Health Organization result in a removed video but if you deign to encourage your viewers to seek out a prayer or faith healing instead of going to a doctor or a hospital, this will also be considered verboten.

“The safety of our creators, viewers, and partners is our highest priority. We look to each of you to help us protect this unique and vibrant community. It’s important you understand our Community Guidelines, and the role they play in our shared responsibility to keep YouTube safe,” Google’s COVID-19 medical misinformation policy for YouTube reads.

This includes “content that spreads medical misinformation that contradicts local health authorities or the World Health Organization’s (WHO) medical information about COVID-19” on treatment, prevention, diagnosis, transmission, social distancing, and self-isolation guidelines and the existence of COVID-19.

So, let this alone sink in for a moment.

Sure, at face value it sounds like a good idea to prevent the spread of inaccurate information about the virus on such a large platform.

But consider it this way: YouTube will not allow content that includes anything that contradicts the guidance of a global organization that bases its findings on “science.” So if anyone at all were to come forward and say, give a lecture or a media interview that presented a disparate view from that of the WHO, a video of their arguments would not be accessible on the world’s largest video-sharing network.

As far as Google is concerned, this includes “Content that encourages the use of home remedies, prayer, or rituals in place of medical treatment such as consulting a doctor or going to the hospital,” as well as content that recommends using ivermectin or hydroxychloroquine, questions the efficacy of masks in preventing the spread of COVID-19, claims wearing a mask can have negative health effects, or includes claims “about COVID-19 vaccinations that contradict expert consensus from local health authorities or WHO.”

his is really scary stuff when you think about it, and it chokes out a great deal of information that certainly should be perfectly appropriate for any platform that claims to entertain a wide array of perspectives and rigorous intellectual debate.

Now, it is certainly worth noting there’s bound to be a lot of misinformation out there about the COVID-19 virus.

The thing is, in order to acknowledge this, one also must admit that, considering this is a novel virus and these are unprecedented times as far as public health efforts to combat it, there’s bound to be a lot of information from the powers that be as well.

Sure, the professional scientists appointed to important global health bodies are likely to have a heck of a lot more expertise than your aunt on Facebook, but other scientists have questioned the findings and conclusions behind WHO guidance.

The WHO has been wrong before, after all, and YouTube’s policy notes it is “subject to change in response to changes to global or local health authorities’ guidance on the virus.”

In one glaring example, the lab leak theory was originally dismissed as conspiratorial by the public health community, and Big Tech social media platforms followed that guidance and censored content that promoted it.

But now public health officials and scientists alike are insisting the theory is perfectly viable (you don’t say?), and Big Tech has gone along with it and reversed course!

When it comes to treatments like hydroxychloroquine and ivermectin, meanwhile, it is far from decided science that these aren’t perfectly viable treatments for the virus. There’s also quite a lot to be said on both sides for the effectiveness and safety of masks.

It’s one thing for a Big Tech platform to flag a post that recommends, says, injecting bleach into your veins (however false the claim that a certain “orange man” ever actually suggested such a thing), but it is quite another thing to flag a post simply because it conveys arguments in favor of using these drugs or considers disparate findings on the safety or efficacy of masks.

Meanwhile, it is a whole new level of misinformation to ban content that encourages prayer instead of going to the doctor.

Yes, you could easily argue that it’s highly irresponsible, no matter what one’s faith tradition maybe, to actively discourage anyone to seek medical attention.

The language of YouTube’s policy, however, is unsettlingly vague. I mean, imagine I posted a video that encouraged my viewers, “Don’t fear the virus that can destroy your body; fear the Lord, which can destroy your soul! Put your faith in him today!”

I might be simply telling my viewers to surrender their hearts and minds to the Lord Jesus Christ, and I hope that every person of faith is choosing not to fear this virus and to prioritize their trust in him right now.

But YouTube might consider this message of spiritual surrender to the Lord to be a dangerous discouragement from surrendering my mind to the medical community, essentially.

Could my video be taken down on these grounds?

You might think that seems like a stretch — but for how long have we been seeing Big Tech arbitrarily censor intellectual dissidents of the progressive left on similarly subjective grounds?

Is Google actually capable of proving with “science” that God can heal when a doctor cannot? I mean, I know for a fact that man can’t possibly know this, but again, I would certainly never discourage someone from going to the doctor.

I would, however, encourage someone to trust God more than a doctor because I am a sincere and devout Christian, and it is beyond disturbing that there’s a good chance content creators saying the same could get their videos kicked off YouTube.

Google is already using its own earthly, fallible understanding to judge what constitutes safety and what content adheres to the doctrine of global public health officials, and it is now using this standard to judge when it is appropriate to tell others to trust in the power of the Almighty above all earthly things.

This, my friends, is why we trust the Lord above all else. Man will always prove their inability to discern genuine truth. This is why man can never fully be trusted to dictate what absolute truth is.