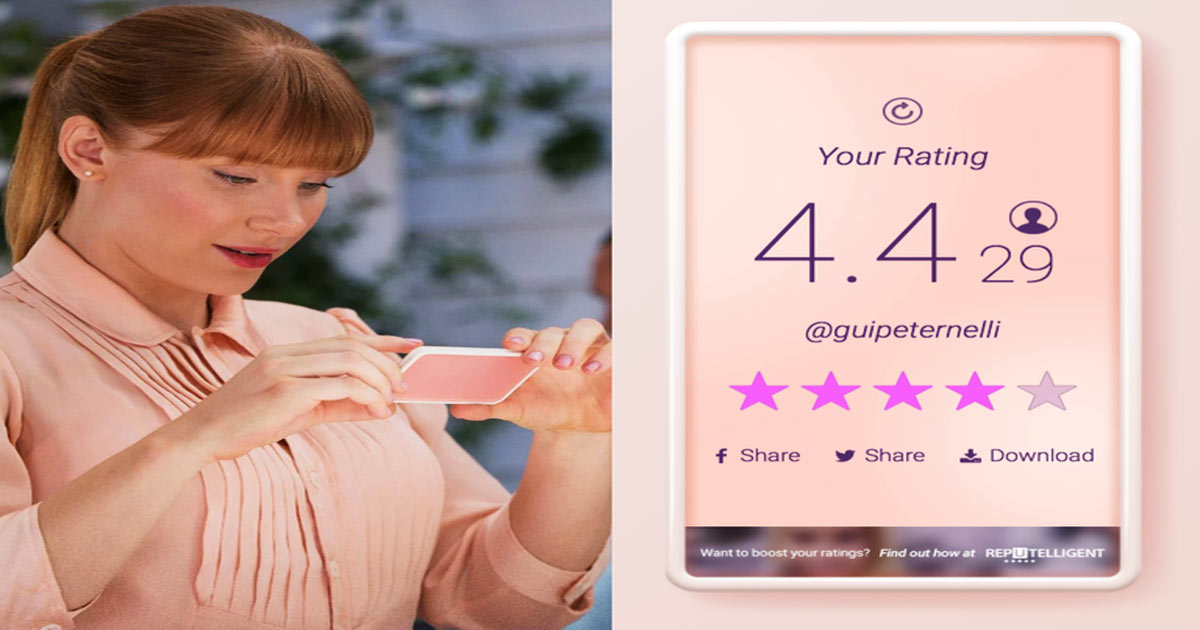 We recently detailed how when America’s white collar work force returns to their offices, business complexes, and sky scrapers, their experience in the post-COVID ‘reopened’ work space is likely to resemble something more like an airport security check zone, complete with invasive protocols like frequent temperature checks and ‘social distancing’ and health surveillance, as well as Plexiglass eclosed cubicles and HR-style enforcement monitors.

If all that sounds like a hassle, the WSJ has since taken up the question of America’s near-future office spaces, and the end result looks to be worse than expected. “Your every move will be watched,” the report emphasizes:

In Midtown Manhattan, thermal cameras will measure body temperatures as employees file into a 32-story office tower at Rockefeller Center. The building’s owner, RXR Realty, said it is also developing a mobile app for tenants to monitor — and score — how closely their workers are complying with social distancing.

PricewaterhouseCoopers LLP said it is preparing to launch this month a phone app for employers that traces contacts by analyzing workers’ interactions in the office. More than 50 clients have expressed interest, including some of the nation’s biggest banks, manufacturers and energy companies.

There’s already been reported instances of Chinese citizens being prevented from taking trains due to the system forecasting they might not be able to pay, or some other ‘pre-crime’ risks.

And now this is getting closer to home, possibly coming to an office near you:

Advertising giant Interpublic Group of Cos . is exploring dividing its 22,000 U.S. employees into three separate groups, according to perceived health risks, which could include age. Workers could be asked to disclose medical and other personal information about themselves and, in some cases, family members…

“It is a reasonable approach, if you can get through the operational and some of the privacy and regulatory issues,” Dr. Ossmann said.

It’s certainly alarming anytime it has to be admitted that “privacy issues” are merely a pesky little something to “get through”.

Covid-19 is taking workplace surveillance to a higher level, with some employers planning to track movements and gather personal information like never before in Western democracies https://t.co/2bjDGAEZtG

There’s already talk of health tracking apps set up on a reward/punishment system of incentives sounding like something straight out of the dysoptian futuristic series Black Mirror.

This would further be integrated with controversial thermal imaging technology – some already set up at Amazon warehouses – capable of storing face recognition data (thought the company promises not to activate the storing software).

And it’s complete with live “guinea pigs” — rather, currently returning office employees, as the WSJ writes of one real estate company:

RXR, the real-estate company, is testing new systems on its own employees. “We are using ourselves as the guinea pigs,” RXR’s Chief Executive Scott Rechler said.

The company aims to have its social-distancing app ready at the end of May. Workers’ movements are tracked through their smartphones — you get a higher score the more time in the office you are farther than 6 feet from another person. An individual would see his or her own score, and the employer would see aggregate data on how employees are complying with social distancing as a whole.

Comply or else what?… Yet another reason why employees would have to worry about keeping their jobs.

And more on labeling broad groups of employees according to perceived COVID-19 risk factors:

A worker that tested positive for coronavirus antibodies, indicating they had the infection in the past, would be considered a “Level 1” employee — the lowest risk— and could return to work when states and cities lift work-from-home orders.

Those without antibodies but who are considered a low to moderate risk would count as “Level 2.” This group would include employees who are under 65 years old, don’t live with high-risk people and don’t have chronic diseases including diabetes or hypertension. This group could potentially return to work in a second wave.

Employees over 65, or those who are pregnant, smoke, have chronic diseases or health issues would be considered “Level 3.” These at-risk employees would have to wait the longest to return, Dr. Ossmann said.

We wonder when the initial discrimination lawsuits based on how identifying characteristics are interpreted and assigned would start rolling down hill.

But again, to see how all of this would actually play out, one need only watch episodes of the Black Mirror. What could go wrong?