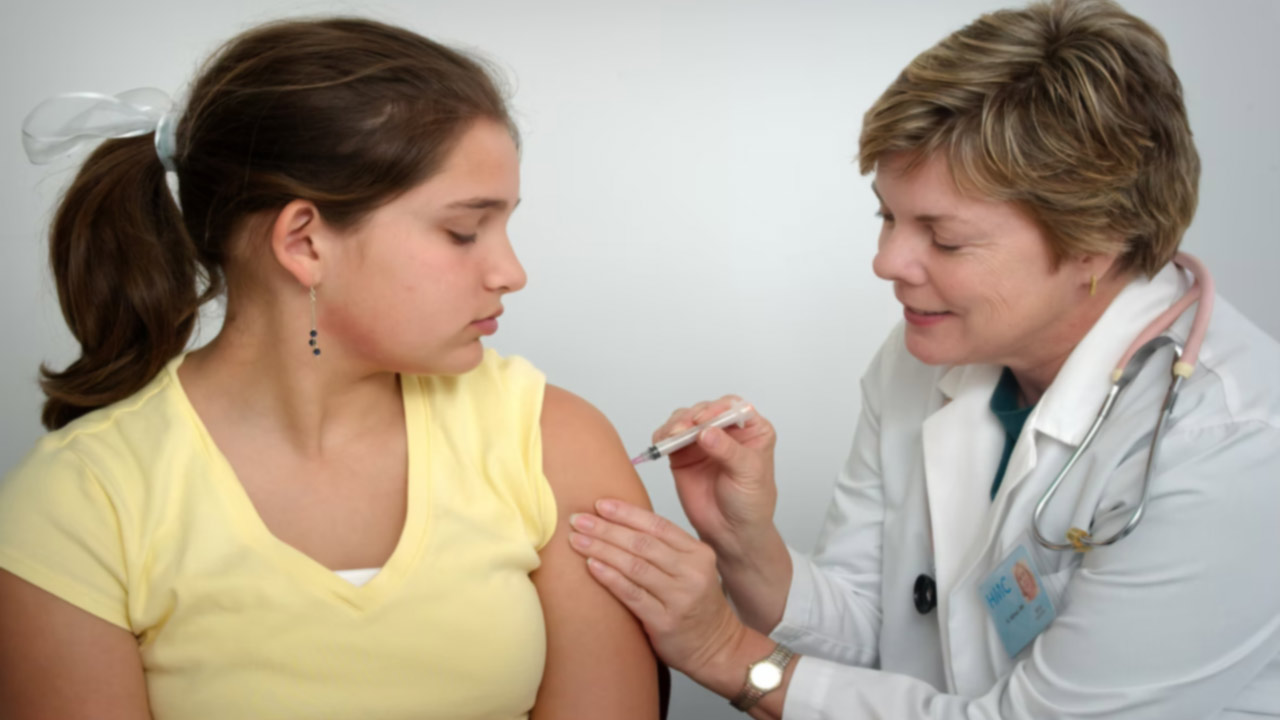 A major Japanese medical bulletin has warned that the risk of dying from the COVID-19 vaccine for people in their 20s may be 40 times higher than the disease itself.

It was found that the risk of death of the vaccine might even be as astronomically high as 40 times more for the young, This was claimed by a review in the latest issue (read below) of Med Check which is a bi-monthly bulletin published by the Japan Institute of Pharmacovigilance (NOPJIP) as a member of the International Society of Drug Bulletins (ISDB).

Regarding the reported deaths of individuals between the ages of 20 and 29 within one or two weeks after receiving the vaccination, Med Check estimates the death rate for that age at 3.2 deaths per every million doses administered.

One of the deaths apparently caused by the vaccine included the death of a 27-year-old professional baseball player. The player, after eight days of getting the COVID vaccine, collapsed and later died to post a month-long hospital battle.

The bulletin suggested that the death toll could potentially be higher, partly because the Japanese government only requires reports of suspected injuries within 28 days of the vaccination. As of October 15, the Japanese Ministry of Health, Labour, and Welfare had received a total of 1,308 reports of deaths from COVID vaccination.

According to Med Check, in Japan, the risk of a fatal reaction to the vaccine, despite having just three cases, is much higher than the risk of contracting the virus for young adults, who have a 0.6 to 0.8 per million chance of dying from the disease. As of June 2021, only 7 of the 11.8 million Japanese in their 20s had died from COVID-19, and by mid-August, 10 had died.

Med Check found that the risk of dying from the vaccine was seven times higher in June and almost five times higher by August 11 compared to the risk of coronavirus infection. Over the course of several years, the risk of death from vaccination in people over the age of 20 can be up to 40 times greater than for Covid-19.

Med Check also noted that there had been no COVID-19 deaths under the age of 20 in Japan until September 2021. “If children in this age group are vaccinated, it may cause death,” the bulletin warned.

“Even if children and adolescents and people in their 20s are infected, it is naturally mild or asymptomatic because they have less SARS-CoV-2 receptor ACE2 than adults, especially old people. It is ridiculous to consider vaccination for school children.”

According to a disturbing new study, social distancing, facemasks and other such COVID rules are responsible for causing a 23% decline in children’s cognitive abilities. The study also found a similar reduction in the development of children’s communication skills, both verbal and nonverbal.

A recent study found that between 0.00 and 0.03% of reported COVID cases among people under the age of 18 die in the United States. It was also added that there were no healthy children who died from the virus between 5 and 18 years old in the span of the first 15 months of the pandemic in Germany.

The survival rate from COVID-19 has been estimated to be 99.7% higher for all groups under the age of 60.

Med Check’s analysis reflects near similar evaluation by other experts in the field, like Dr. Jessica Rose, a viral immunologist. In September, she went on to tell an FDA panel that the vaccines’ dangers far “outweigh any potential benefit,” referencing a “highly anomalous” rise in reports regarding the vaccine injury.

“We could end up killing thousands of our children with these safety untested vaccines,” health researcher and former Trump official Dr. Paul Elias Alexander likewise warned in an article addressed to the media. “There is no proper safety data, either medium or long term, and parents must stand up now and say NO!”

According to another major Swedish study, spike protein induced by COVID vaccines weakens the immune system and may also lead to cancer. The study found that the spike protein localizes in the nucleus and inhibits DNA damage repair.

Recently, documents released by the Food and Drug Administration (FDA) revealed that drugmaker Pfizer recorded nearly 160,000 adverse reactions to its Covid-19 vaccine in the initial months of its rollout.

Hallucinations, anxiety, sleep disorders, psychosis, and suicide are some of the several psychiatric disorders following COVID shots that were reported in more than 100,000 cases.

The FDA asked a federal judge to make the public wait till 2076 to release Pfizer vaccine data. Yes, this is true, it wants 55 years to disclose all of the Covid-19 vaccine data.

Widely renowned virology and former senior officer of the Bill and Melinda Gates Foundation has warned that the vaccinated are the ones really serving as a kind of breeding ground for the virus.

He also went on to encourage the un-jabbed to “stay unvaccinated,” while also predicting an inevitable “collapse of our health system” due to health complications in the vaccinated.

Meanwhile, a leading doctor credited with improving the early treatment of COVID-19 said in a conference that the goal of vaccine transmission campaigns is to “control and kill off a large proportion of our population without anyone suspecting that we were poisoned.”

“The deaths that are meant to follow the vaccinations will never be able to be pinned on the poison. They will be too diverse, there will be too many, and they will be in too broad a timeframe for us to understand that we have been poisoned,” claims Dr. Shankara Chetty.