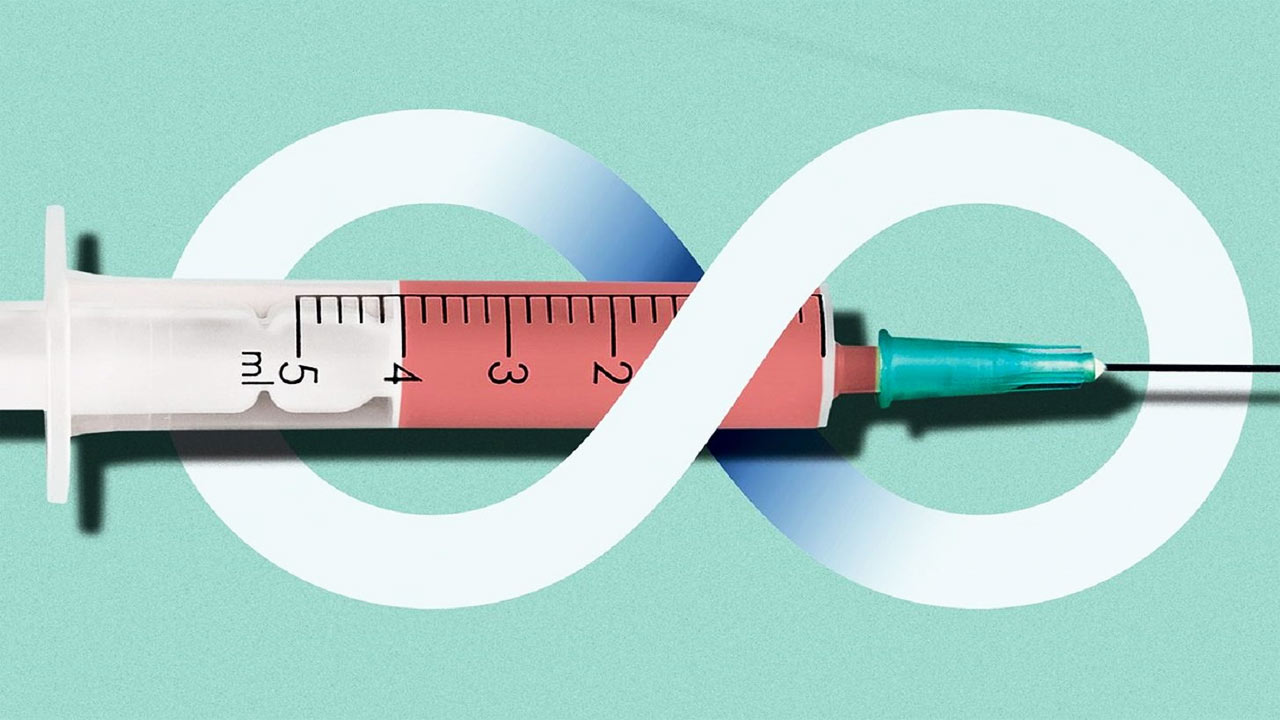 It’s time everyone realized they are chasing an intentionally impossible goal that will be pushed back over the horizon, forever.

Yesterday, in a statement to Parliament on the UK’s planned “vaccine passport”, Health Secretary Sajid Javid admitted the NHS Pass would require three shots for you to be considered “fully vaccinated”.

“Once all adults have had a reasonable chance to get their booster jab, we intend to change this exemption to require a booster dose,”

While many of us predicted this would be the case, it is the first time any British politician has actually said it out loud, and in front of parliament too.

This incredibly cynical “evolving definition” of “fully vaccinated” is not a new phenomenon, and is not isolated to the UK either.

Israel changed their definition of “fully vaccinated” to include the booster months ago. New Zealand’s ministry of health is “considering” doing the same, as is Australia.

The EU isn’t far behind either, with proposals in place to make travel dependent on having a third dose.

The US hasn’t formally adopted a new definition yet, but you’d have to be blind not to see the signs. Just yesterday the LA Times headlined:

Should the definition of ‘fully vaccinated’ be changed to include a booster shot?

An article on Kaiser Health News asks the same thing.

Tony Fauci is quoted in the Independent as saying it’s only a matter of time before the definition is updated:

“It’s going to be a matter of when, not if” getting a booster shot will be considered being “fully vaccinated,” Dr Fauci said.

Opinion pieces are already appearing asking “is it safe to hang out with the unboosted”? 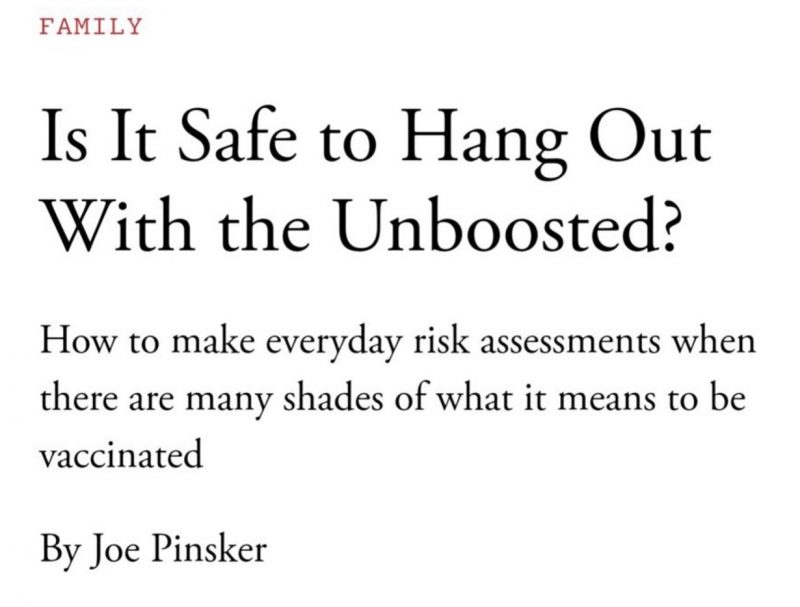 (This headline was so unpopular, the Atlantic changed it only a couple of hours after it was published, and even the archived version appears to have been scrubbed).

All in all, it seems pretty clear that, by the time 2022 rolls around, most of the Western world will require three shots in order to qualify as “fully vaccinated”.

It’s also clear that this won’t stop at three. Already, just last week, Pfizer was claiming they may need to “move up the timeline” for a fourth vaccine dose.

This change is being blamed on Omicron, with articles warning the “new variant” can “hit” the vaccinated. Fortune reports:

So, the third (and maybe fourth) doses are (allegedly) for Omicron…but that model can extend to perpetuity. In order to go to five, six, or seven they’ll only need to “discover” more “new variants”.

It will just keep going and going.

But there is good news in all this, every time the powers-that-shouldn’t-be change the rules in the middle of the game, it’s a chance to knock people out of their media-induced hypnosis.

There are promising signs that millions of already-vaccinated will reject the booster. We can build on that.

So tell your single and double-jabbed friends, try to open their eyes to the path they are starting down.

They may consider themselves “fully vaccinated”, but the government doesn’t, and never will.

A Message to those who took the jabs: