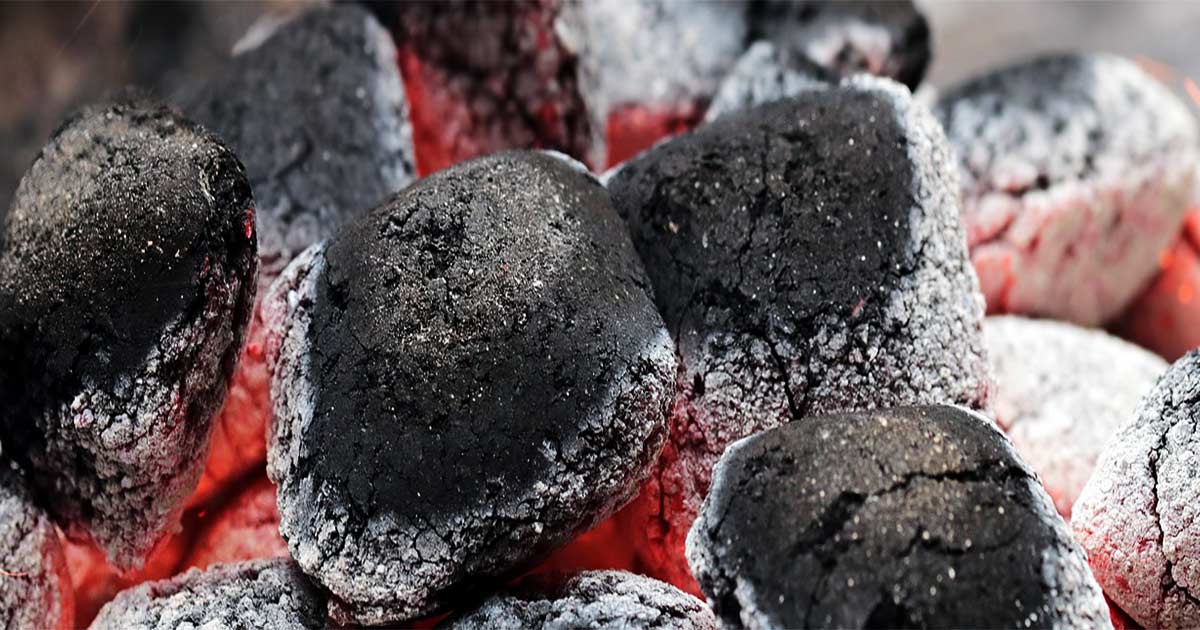 Coronavirus patients in the Chinese city where the pandemic originated, Wuhan, were put in body bags and burned alive at a funeral home, Radio Free Asia reported.

A source close to the funeral industry surnamed Ma claimed that some crematories have stopped working after running day and night, sometimes cremating several bodies at once.

Ma said reports have emerged of people restrained and forced into body bags when they were still moving.

“One old lady was saying that they put one guy into … a body bag when he wasn’t even dead yet, and took him off to the crematorium because there was no way of saving him,” the source said.

“Some people are saying that … there are video clips of screams coming from funeral homes, from inside the furnaces … which tells us that some people were taken to the funeral homes while they were still alive.”

RFA said it could not separately confirm the reports, and Breitbart News reported the Chinese Communist Party did not confirm or deny the rumors.

“Yet the rumors persist that, to make room for new patients in Wuhan’s overcrowded hospitals, medical staff chose older patients less likely to survive the infection and shipped them to incinerators while they were still alive and conscious,” the report said.

See the testimony of one witness:


“Ma also noted the existence of video testimony from an anonymous older woman who had been treated at a Wuhan hospital, presumably for Chinese coronavirus,” the report said.

“One old lady was saying that they put one guy into … a body bag when he wasn’t even dead yet, and took him off to the crematorium because there was no way of saving him,” Ma told RFA.

Breitbart reported the Taiwanese outlet Taiwan News traced the origin of the video to a Chinese student group called Youth Production, which uploaded the video Feb. 24.

The woman, in her 60s, Taiwan News reported, claimed to have suffered from coronavirus symptoms. But her symptoms weren’t severe, unlike the man taken away, who she estimated was in his 70s.

Breitbart reported she said the man was weak but was still breathing when medical workers “bound his head” and then his hands and feet, which were “still moving.”

The RFA report said funeral homes have been distributing the remains of cremated patients, and there were multiple problems.

“A resident of Wuhan’s Jiang’an district surnamed Liu said she had found a man’s belt clasp in the urn she was given, supposedly containing her mother’s ashes,” RFA reported. “And a resident of Hongshan district said he had found the remains of ceramic dental crown, denture or implant in the urn labeled with his father’s name, even though his father had never had such a thing fitted.”

Members Of Brazil’s Parliament Broke Into Hospital That Claimed To Have 5,000 Infected & 200 Dead From COVID19 – The Hospital Was EMPTY