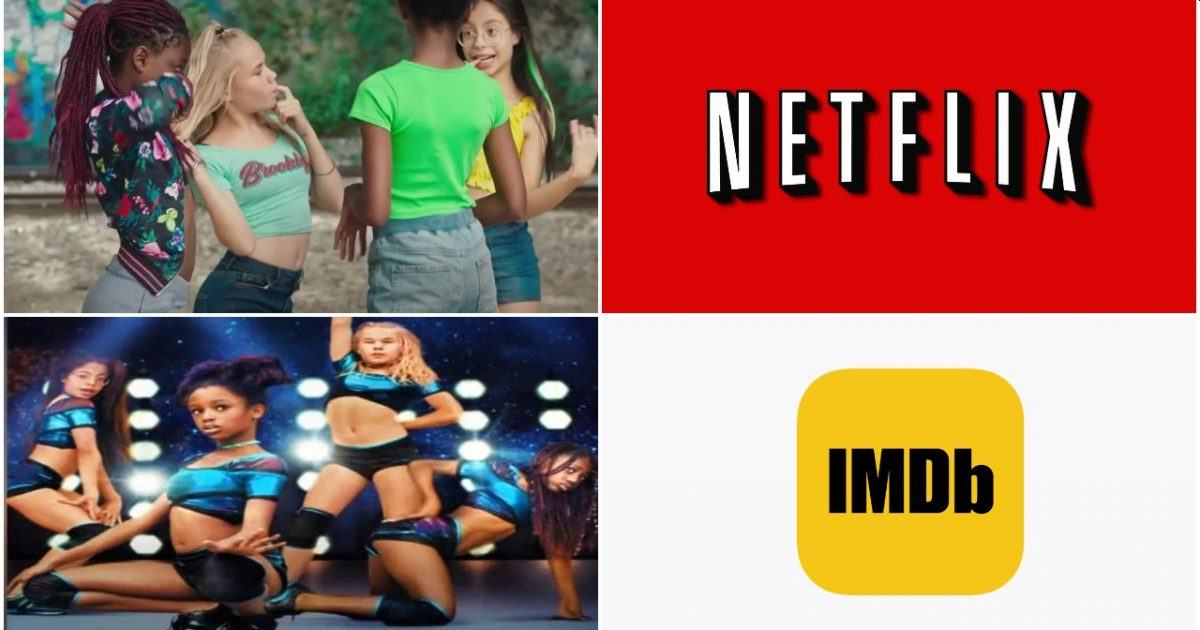 Last month, Big League Politics reported on Netflix’s release of the film “Cuties,” a coming of age story about an 11-year-old girl who discovers her sexuality by joining a twerking dance troupe.

Netflix was even forced to apologize for its “inappropriate artwork” in the trailer for the movie, which blatantly sexualized children.

We're deeply sorry for the inappropriate artwork that we used for Mignonnes/Cuties. It was not OK, nor was it representative of this French film which won an award at Sundance. We’ve now updated the pictures and description.

However, Netflix refused to ban “Cuties” from its platform despite the outcry. The movie debuted on Wednesday, and it is even more pro-pedophilia than was initially thought.

The original IMDB warnings can be seen here:

that movie cuties dropped and wtf. this is straight from IMDB 😐 pic.twitter.com/y4RVyQ51ox

As soon as the accurate description of “Cuties” on IMDB began to go viral, it was immediately changed:

Liberal commentators – the type of folks who support drag queen story hour events – are now being shamed on social media for defending the horrendously exploitative movie.

Big League Politics has reported on other pro-pedo content that is being produced and released by Netflix:

Another show, “Big Mouth,” is geared toward children and has become more foul and depraved with each season.

The show is also mainstreaming the notion of pansexuality, which is a term for extreme promiscuousness, for children as well…

“Big Mouth” creator Nick Kroll revels in children watching his depraved show. He expressed his desire to reach kids during an interview with Kelly Clarkson earlier this year…

“We are not just telling the story of two white straight boys, going through puberty. And really try to expand what puberty, adolescence, and development of human sexuality mean to different people,” Kroll said during an interview with Awards Daily published in June.

“Jay started as a magician kid who liked to have sex with his pillow, and by season three he is a boy trying to understand his bi-sexuality and where he falls in the spectrum of sexuality,” Kroll said about one of the main characters of his show.

IMDB is now complicit in the enabling of pedophilia by removing their accurate warnings about “Cuties.” The people involved with pushing this movie probably should be jailed.