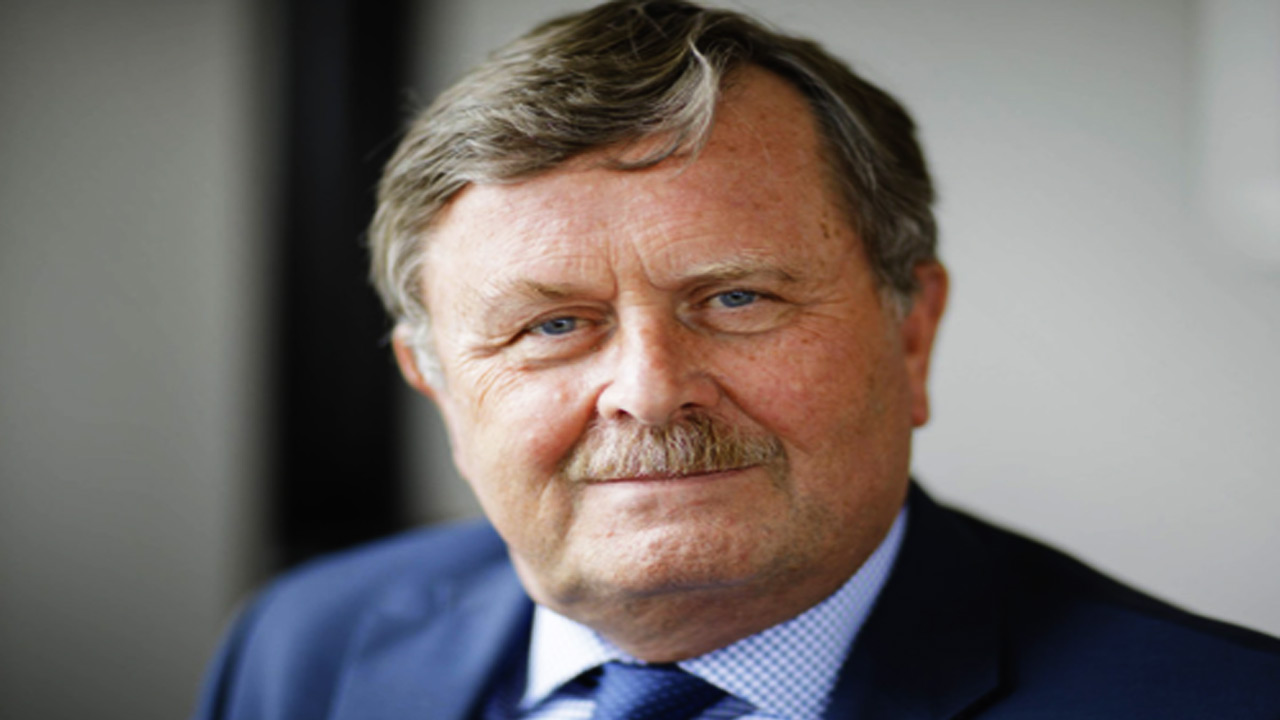 The Omicron variant was identified six days ago, initially in Botswana. Infections have been detected in South Africa, Israel, Hong Kong, Belgium, and the UK. So far, the spreading of the heavily mutated variant of the Coronavirus has resulted in a stark warning from one top medical official.

On Saturday, Frank Ulrich Montgomery, chairman of the global physicians’ society of the World Medical Association (WMA), told German reporters that he believes Omicron could become as dangerous as the Ebola virus.

Montgomery said, “the fastest and best thing to do is contact restrictions. We must avoid any form of the crowd in the coming weeks. We should therefore close the Christmas markets nationwide.”

He emphasized the importance of not giving the virus “a chance to mutate by preventing every possible infection.”

“The new South African variant is a good example of this. We don’t yet know anything about its dangerousness – but it seems to be spreading rapidly. My great concern is that it could lead to a variant that is as infectious as Delta and as dangerous as Ebola. The fewer infections we allow, the better.”

Montgomery said it may be necessary to keep “vaccinating the world for years” to come, adding that “only vaccination helps.”

“If people are not aware of their social responsibility or if they do not want to take it on, then one has to remind them a little more rigidly. In the case of a general compulsory vaccination – if allowed by the Stiko, from the age of five – all measures could soon be omitted. We would have our old life back,” he said.

The bleak predictions come two weeks before BioNTech, Pfizer is expected to have laboratory tests on Omicron to determine if a new novel vaccine would be created. If so, it would take scientists 100 days to develop.

Montgomery’s fearmongering comes as South Africa’s medical chief Dr. Angelique Coetzee described Omicron as a “storm in a teacup,” adding that she had only detected “very mild cases” of the variant so far.

More or less, the virus panic created by health officials and governments is the equivalent of yelling fire in a crowded theater. The only result of mass panic is more public health restrictions that would limit freedoms. Europe has already imposed travel restrictions and partial/full lockdowns as infections increase.

It has been pointed out that “Omicron” is an anagram of “moronic.”

Scientists are still examining Omicron, but it appears the current plan has been to create mass panic. For more on that, far-right British commentator Katie Hopkins describes the sheer terror manufactured by health officials and governments by their puppet media outlets.