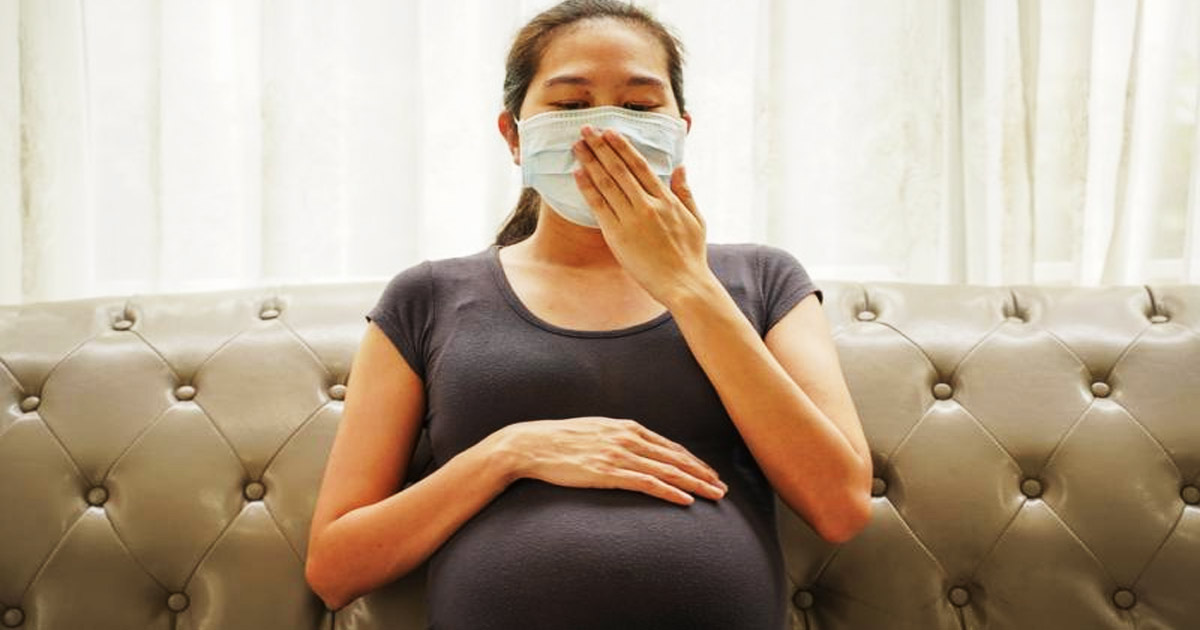 GENEVA, Switzerland – A representative of the World Health Organization recently said that abortion should be considered an “essential service” during the COVID-19 coronavirus pandemic.

Prompted by veteran WHO legal advisor Eszter Kismődi, currently the CEO of SRHM, Lavalanet stressed that abortions must go on, even in the midst of a global health emergency and even if the mothers are infectious.

“WHO recently released a guidance document related to the clinical management of respiratory infection, and in that document we said that women’s choices and rights to sexual reproductive health care should be respected irrespective of [their] COVID-19 status,” Lavalanet said.

“That includes access to contraception and safe abortion to the full extent of the law.”

The WHO officer said that her organization was working with other UN agencies on guidance that defines what social services are, “including safe abortion [sic], especially as we know in some settings abortion is being deffered to later gestation which carries its own risks,” she said.

Lavalanet noted that WHO is seeing several professional organizations stating that “abortion, like other [Sexual Reproductive Health] services are essential” in response to governments who “are trying to deprioritize these services.”

WHO is apparently putting abortion on the same level as medical services to women planning to give birth to their children or who have real gynaelogical complaints, suggesting that the resources “needed” for abortion are the same needed for these non-COVID-19 related kinds of care.

“We’ve already said that the equipment, medication, and supplies needed to provide these kinds of [abortion] services are the same as those needed for other GYN services, and we already say that they should be available at primary care level with referral systems in place,” Lavalanet said.

However, in situations where medical systems battling COVID-19 are not prioritizing abortion, WHO believes that women can and should abort their babies themselves.

“…In light of depleting commodities and restrictions with entering health facilities, we say that women can manage their own safe abortions using mifepristone and misoprostol up until 12 weeks, where individuals have a source of accurate information and access to a provider should they need it or want it,” their medical officer said.

WHO also is willing to dispense with a number of treatments, safeguards, and medication, even antibiotics, so that abortions can go on regardless.

“Where supplies of antibiotics are not available, abortion should not be denied,” Lavalanet said.

“Similarly, a range of pain medications can be considered,” she added.

“As we’ve said, general anesthesia or performance in operating theaters are not necessary.”

Where “human resources are limited,” WHO is recommending that other medical professionals be deployed in the service of abortion.

“A range of health workers can be considered for various tasks related both to comprehensive abortion care [sic]…as well as specific tasks related to the management of abortion services,” Lavalanet stated.

Lavalanet seemed to admit that there are physical “risks” to women in late-term abortions; pro-life experts assert that women who commit medical abortions on themselves are also endangered.

In the United Kingdom, where the Westminster government flip-flopped on the issue of home abortions before succumbing to pressure from the abortion lobby, the Society for the Protection of the Unborn Child spoke out sharply against the practice.

“Let it be crystal clear: any medical professional must act in compliance of the law. SPUC is therefore contesting home abortion pill use which heightens physical and psychological dangers for women, and as trivialising the taking of human life by abortion,” stated SPUC Deputy Chief Executive John Deighan.

“It is unbecoming of the pro-abortion groups to take advantage of our current crisis to pressure the government and threaten further strain on our NHS resources. The evidence that abortion pills raise the level of complications for women is clear. Our health service does not need the pressure of dealing with emergencies arising from women self-aborting at home.”