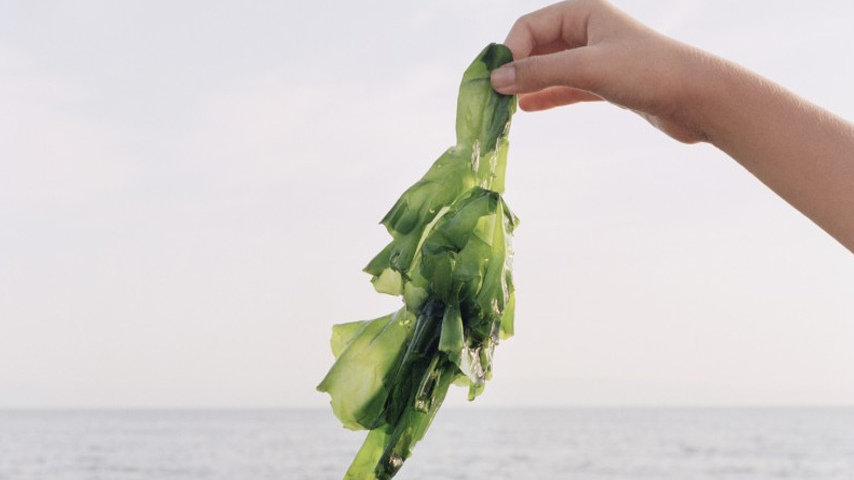 World Economic Forum technocrats are urging people to ditch meat and other foods deemed to be harmful to the planet and instead consume “climate beneficial foods” such as seaweed, algae and cacti.

The WEF made the call as it wrapped up the 2022 meeting of global elitists in Davos, Switzerland.

A video summary was posted to Twitter in which the WEF promoted alternatives to a food system it claimed is responsible for two-thirds of global carbon dioxide emissions.

Tuck into something that could change the world: https://t.co/F03i29fbCR pic.twitter.com/3oULnVW0kf

A starter list published by the organization triumphs algae as being “an ideal replacement for meat” because it has a “carbon-negative profile” and is high in “essential fatty acids and high vitamin and antioxidants content.”

The guide also highlights cacti as containing “high amounts of vitamins C and E, carotenoids, fiber and amino acids,” noting that it is already commonly eaten in Mexico.

Back in December 2020, the World Economic Forum published two articles on its website which explored how people could be conditioned to get used to the idea of eating weeds, bugs and drinking sewage water in order to reduce CO2 emissions.

Earlier this year, Vanderbilt University Professor Amanda Little argued that everyone in the world needs to start dining on insects and that the EU’s approval of them conferred a form of “dignity” to their consumption.

In February, billionaire-owned news outlet Bloomberg said Americans should cope with soaring inflation by eating lentils instead of meat.

A group of environmental economists in Germany also demanded that huge taxes be imposed on meat products to fight climate change, with calls for beef to be 56 per cent more expensive.

“There is no record of exactly what was served to the 2,500 invited delegates dining at the elite gathering in Davos and whether or not the WEF’s own dietary instructions were followed by participants,” writes Simon Kent.

If the Cop26 climate change summit in Scotland last year was any indication, algae and cacti weren’t on the menu.

Attendees there enjoyed dishes full of animal-based ingredients that were at least double the carbon footprint of the average UK meal.

Watch: Morano on One America News TV: COVID Lockdowns Are A Trial Run For Climate Lockdowns