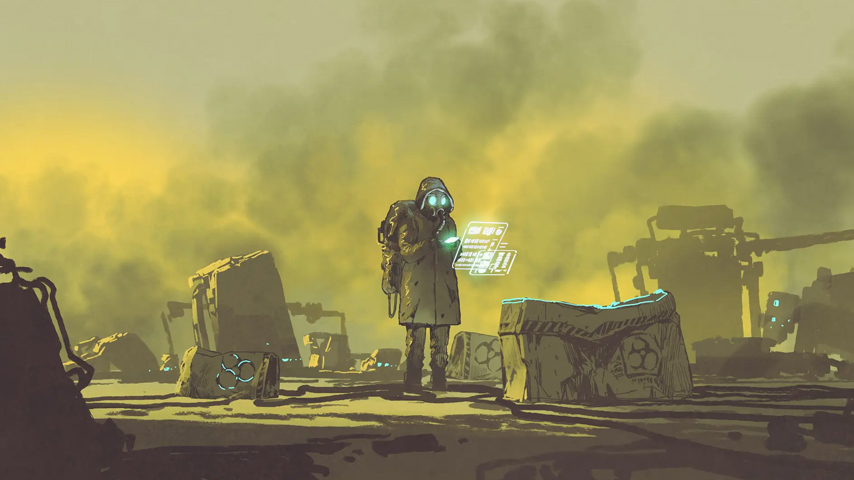 The World Economic Forum (WEF) is proposing blocking out the sun and spraying aerosols into the atmosphere to fight climate change, according to a recent TikTok video by the globalist organization.

“The bubbles would be manufactured in space by robots. They would form a ‘raft’ about the size of Brazil. This would be placed at a Lagrange point,” the WEF continues. “That is, a point in space where the Sun and Earth’s gravity balance each other out. This would keep the raft fixed in position.”

“This kind of large-scale physical solution to climate change is called geoengineering,” the WEF explains.

“Several such ideas have been proposed, from spraying aerosols into the upper atmosphere to churning up tiny bubbles on the ocean’s surface, all with the aim of reflecting solar radiation back into space.”

The Sun’s heat and rays are essential to life on Earth, including humans, animals and plants. For humans and animals, the Sun provides vital physical health benefits in addition to mental health benefits.

It is unclear if there would be a global vote on whether the Sun’s rays should be blocked out or if the decision would be made by the elites in the WEF.

These proposals are only the latest in the WEF’s desperate attempt to control the Earth’s environment, even at the expense of Earth’s residents. Past environmental initiatives by the organization, such as restricting farming, have failed spectacularly; recently, they resulted in Sri Lanka becoming so bankrupt that its president and prime minister were overthrown, with the Dutch now looking prepared to follow suit.

Ironically, the WEF had published a 2018 article by then-Sri Lankan Prime Minister Ranil Wickremesinghe, who vowed to make his country “rich by 2025” by adopting WEF-sponsored “climate change” initiatives. The article was recently deleted after starving citizens overran the bankrupt government.