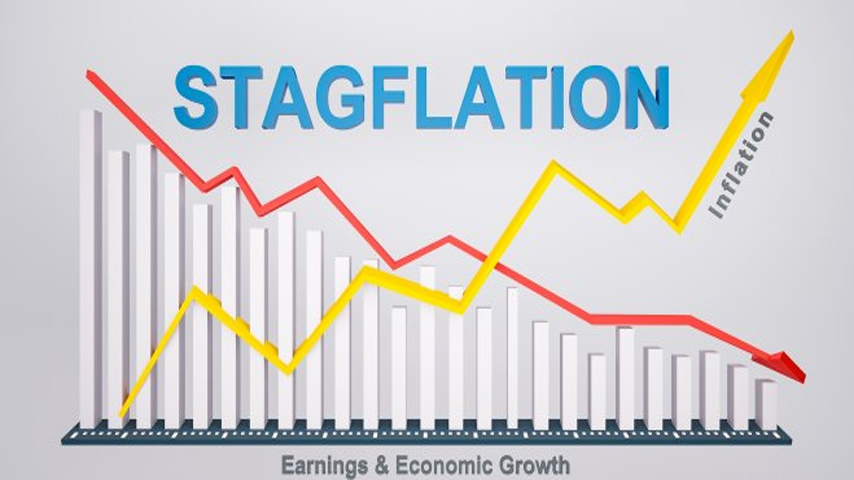 Investors, bankers, and entrepreneurs have been discussing the chances of a coming recession for months. Now the world’s premier international credit institution is joining the chorus that a recession is likely, and warns that something even worse might be on the horizon.

Global economic growth is expected to slow down before the end of the year, and most countries should begin preparing for a recession, according to the World Bank’s latest global economic forecast released on Tuesday.

“For many countries, a recession will be hard to avoid,” wrote World Bank president David Malpass.

The rate of global growth is expected to slow from 5.7% in 2021 to 2.9% this year, according to the report. The World Bank, which acts as an international lending body for developing economies, had forecasted 4.1% growth for 2022 last January.

The global economy had already been impaired by the aftereffects of the COVID-19 pandemic, which left international supply chains in tatters and significantly hampered income growth and poverty reduction efforts in developing countries, according to the report.

This led the World Bank to predict a slower yet robust next few years of global growth starting from 2022, but after the outbreak of the war in Ukraine, the institution was forced to significantly downgrade its expectations to account for soaring food and fuel prices and disrupted international trade networks.

In the U.S., Russia’s invasion of Ukraine and a rapid rise in prices have pushed the Federal Reserve into a strategy of aggressive interest rate hikes to tame inflation, but this is making investors increasingly skittish. If interest rates go too high, as more and more economists believe might be inevitable, the economy could risk backsliding into a contraction and a recession.

The word “recession” might evoke scary images of the 2008 market crash, but most economists think that if there is a recession, a downturn of that magnitude is unlikely, with most assuring people that the outcome will likely be a mild recession, as is normal at the end of business cycles.

But the World Bank is warning that even a mild recession could leave lasting scars on the global economy, as the combination of today’s economic forces could lead to “stagflation,” a mixture of low growth and high prices that is toxic to economies in developing countries.

The return of stagflation?

“Several years of above-average inflation and below-average growth are now likely, with potentially destabilizing consequences for low- and middle-income economies. It’s a phenomenon—stagflation—that the world has not seen since the 1970s,” he wrote.

Stagflation occurs when economic growth goes through a significant slowdown, but inflation and high prices persist. The last time the world went through a stagflationary period was during the 1970s oil shocks when high oil prices caused high inflation worldwide and a recession in countries that imported large oil volumes from the Middle East.

Stagflation can be considered the worst of all worlds, as inflation usually tends to counteract a shrinking economy. But the same conditions that kick-started 1970s stagflation appear to be making a return.

“The interest rate increases that were required to control inflation at the end of the 1970s were so steep that they touched off a global recession, along with a string of debt crises in developing economies, ushering in a ‘lost decade’ in some of them,” Malpass wrote, adding that the same patterns of subdued growth, high-interest rates, and escalating public debt in many countries are playing out today.

Resuming normal supply-chain operations and increasing production around the world is key to avoiding stagflation, Malpass said, but it won’t be easy. COVID-19 lockdowns in China’s production hubs over the past few months dealt a blow to global manufacturing, and energy constraints as a result of the war are standing in the way of supply chains returning to full normalcy. [Fortune]

World Bank Signals A Global Recession, Saying ‘Essentially No Rebound’ Is Expected With Several Years Of ‘Above-Average Inflation’ Ahead