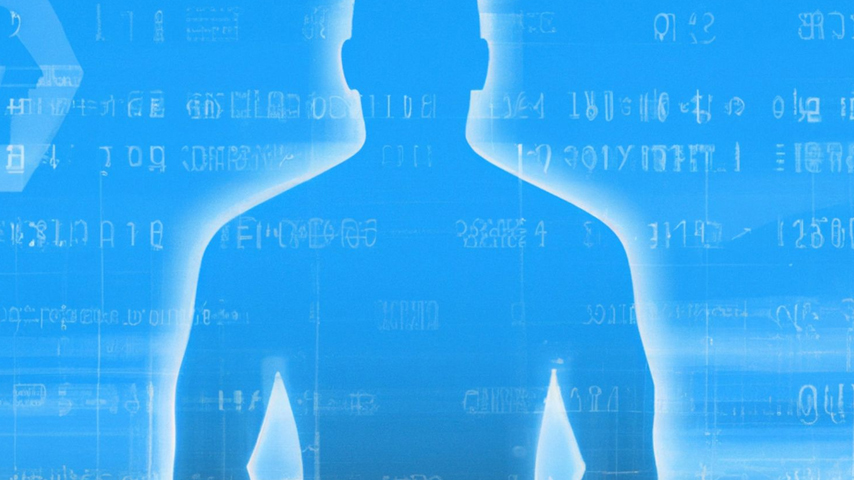 Singapore is no stranger to some “advanced” and even “avant-garde” approaches to developing and harnessing the power of biometric technology for improved mass surveillance of the population. And it appears, the World Bank (WB) wants to learn from it, and spread that knowledge around the world.

The World Bank and Government Technology Agency (GovTech) of Singapore have teamed up to produce a case study about the country’s Singpass program – digital ID for citizens’ transaction needs “in everyday life” – as well as MyInfo – a Singpass feature that shares user data via the scheme, and via organizations.

The reason Singapore and the World Bank joined forces in producing the study, “National Digital Identity and Government Data Sharing in Singapore,” which lauds Singpass as a success, is to see how it can be brought to other countries as well, and how their governments may model their own digital ID schemes after it.

The goal is even more ambitious. “Identity interoperability” between countries would be a welcome step forward as far as the WB is concerned, although the international financial behemoth admits that Singapore with the extremely high adoption rate of Singpass is by no means a “typical” country out there – meaning that the same degree of success elsewhere is currently unlikely.

That could require a further case study – this case study is cited as stating.

Still, in presenting the research collaboration with the WB, Singapore Government Chief Digital Technology Officer Cheow Hoe Chan said that while the apparently selflessly and fearlessly “We don’t make money and we’re not afraid to share” approach to the development of digital identity services, Singapore hit some snags, requiring an API gateway.

“We found it was overwhelmingly successful,” this government official said and shared that it was opened also to private companies and service providers.

“If the government can share data in a very progressive way, that should apply to the economy,” he said, revealing that Singapore now aims to collaborate with other governments.

World Bank consultant Adam Cooper presented the case study by saying that while being “great” digital identity is “not enough.”

“Digital identity is great, but what we really want here is digital transformation – we want better services – and that’s certainly what citizens need,” said Cooper. “And to be able to do that, you need access to that data.”

Unsurprisingly, Cooper was also full of praise for Singapore’s strategy, and the government’s readiness “to give the Smart Nation Initiative the agency (i.e., powers) to deliver.”