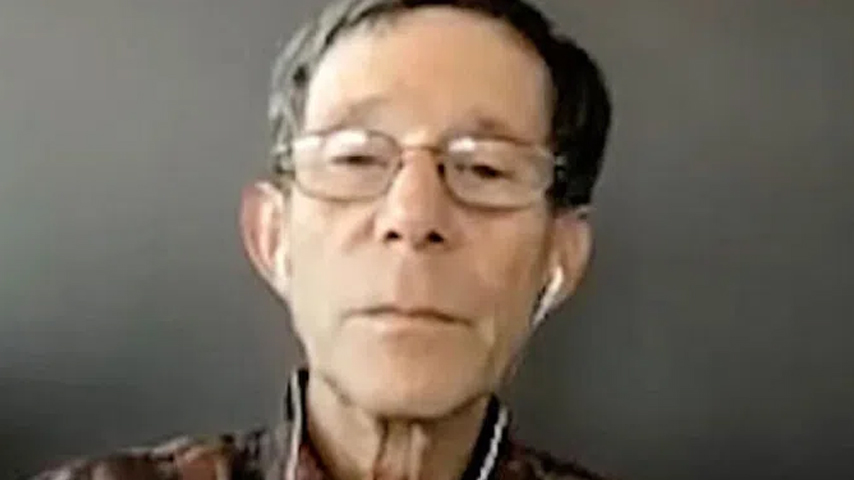 A far-left “woke” professor has sparked outrage by claiming that pedophiles are “innocent” and are not to blame for raping children because young kids are teasing and provoking them.

Professor David Finkelhor from the University of New Hampshire claims that pedophiles are not “predatory” because children are often to blame for their “relationships” with adults.

Prof. Finkelhor claims that pedophiles are not “predatory or criminally inclined,” and claims that the child is responsible for getting raped because they are “allowing themselves to be seduced by an adult’s flattery.”

Finkelhor, who, disturbingly, is the director of the Crimes Against Children Research Center, says he believes it is not “effective” to presume that a pedophilic “relationship” is initiated by the adult.

The professor made the shocking remarks during a panel discussion titled “Sex Crimes Against Juveniles Involving Elements of Voluntary Participation: Implications for Prevention and Response.”

During the discussion, Finkelhor was caught on camera boasting that children are the ones that usually initiate sexual activities with adults:

“If young people are initiating sexual activities with adults, or enthusiastically involved, we can’t be effective working with them if we assume that all such relationships start with a predatory or criminally inclined adult,” Finkelhor said.

“We’ve seen in the discussion, young people bridle at being forced into this box of being seen as the victim of a predator, and so there are reasons for learning about what the dynamics are and how to talk about them so that we can better help the young people who are in these situations.”

Finkelhor added that there’s a lot of “ambiguity about and discussion and lack of consensus about what to call these kinds of episodes,” and added that he’s opted to coin the phrase “voluntary elements to the sexual relationship between the child and considerably older partner.”

“It can be a kind of manipulation of consent, it can be ambivalence about something that an adult takes advantage of, it can be about actual curiosity the child has to discover sex or do things that adults do,” he said.

“It can actually represent a very enthusiastic kind of participation on the part of the child who really feels very positively about the adult and sees themselves as wanting to have some kind of relationship.”

“It can actually involve the active initiatory seduction of an adult by a juvenile.”

“In my view, maybe what I’m talking about starts here at the curiosity/enthusiasm and goes to the seduction end of the range here, but there could be debate about where we would want to draw the line.”

🚨🚨🚨.@UofNH professor says it’s ineffective to assume a sexual relationship between young people and adults is predatory and criminal pic.twitter.com/GqQXmcr7hc

Dailywire.com reports: Finkelhor told The Daily Wire on Monday morning that his remarks in the Libs of TikTok clip were taken out of context and that they were made in a talk he gave on statutory sex crimes against children, noting that he “clearly said that all these kinds of crimes are illegal” and should be prevented.

“The point that I was making was that we can’t identify them if we assume that everybody who was sexually abusing children is identifiable from the kind of predator model where they had a prior sexual interest in children and they were forcing themselves on a child,” he said.

Some pedophilic crimes occur, according to Finkelhor, because young people and adults are “unaware of the statutory sex crime laws” and thus professionals should spend “more time educating people about why this is a crime,” more time “discouraging young people from allowing themselves to be seduced by an adult’s flattery and interest,” and more time helping children “understand why these kinds of relationships don’t work out.”

Explaining the law to the child would help the child “recognize that they would not only be getting this adult into trouble but there are strong reasons why we discourage these relationships legally,” he added.

Finkelhor began his talk by highlighting the victims of war in Ukraine and suggesting that they are in more danger than the victims of pedophilia who he was preparing to discuss.

“I’m mindful of the fact that we are not really talking about them, today,” he said of the victims of war, “Although they need our attention desperately, we’re going to be talking about children who are in harm’s way but perhaps not in such a dire condition, and I just wanted to give a moment for us to think about these other millions of children, who will not be much in our discussion today.”

Finkelhor described a situation in which an adult female, Harriet, bought her friend’s son, a 15-year-old young man named George, beer and had sex with him in her car at a park. They reportedly continued to have sex for several months until his mother discovered what was going on.

Both Harriet and the teen reportedly insisted they wanted to get married when George was old enough.

“Despite his willingness to cooperate, the district attorney brings a statutory rape charge against Harriet,” said Finkelhor. “These are not just one-off occurrences. We hear about stories of this sort a lot. It’s actually in the media and in our entertainment a lot.”

The professor also cited an example of a movie about a teenage female who “feels a lot of empowerment” by engaging in an “illicit affair” with a wealthy adult man.