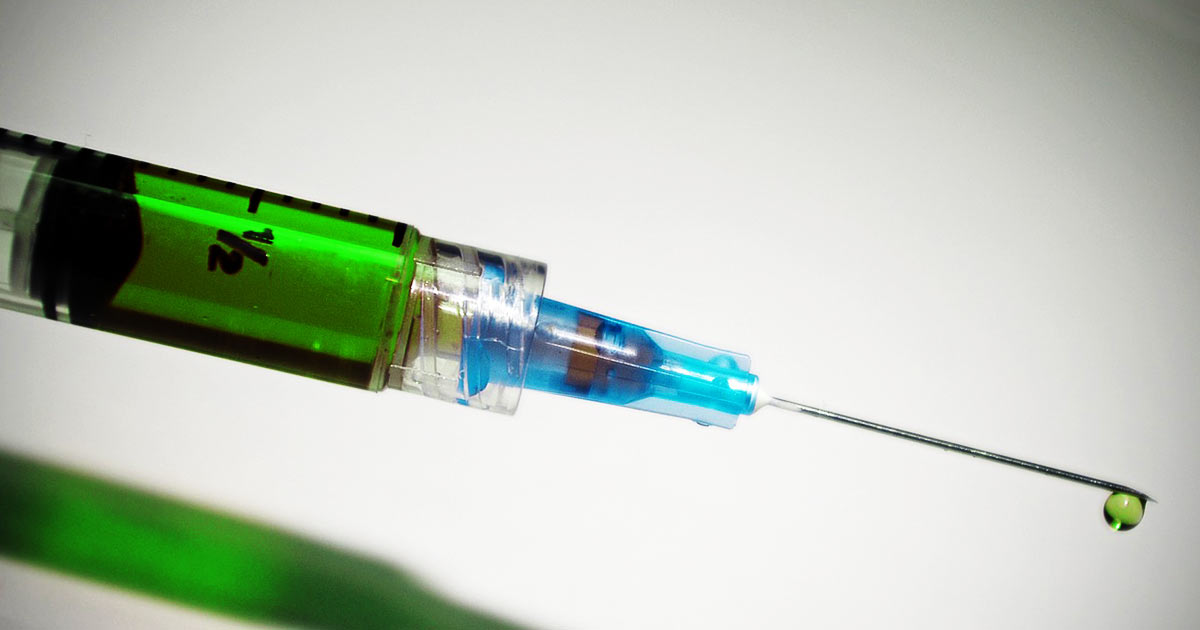 People pushing vaccines love to say we would all be dead without vaccines. Total BS!

Without vaccines, we would all be HEALTHIER! Yes, healthier…because the pharmaceutical industry only makes money when you’re sick. Get it yet?

Do you really think Big Pharma cares about you and wants you healthy?! If you do, I have a nice bridge in London for sale.

If you look at the real yearly data, you see vaccines are NOT responsible for disease declines — that’s just what the pharmaceutical companies want you to think.

“Vaccination does NOT account for the impressive declines in mortality seen in the first half of the century…Nearly 90% of the decline in infectious disease mortality among US children occurred before 1940 when few antibiotics or vaccines were available.” —
^^ This taken from the Annual Summary of Vital Statistics: Trends in the Health of Americans During the 20th Century, Journal of American Academy of Pediatrics, December 2000 https://www.ncbi.nlm.nih.gov/pubmed/11099582

(There is a lot of other evidence here: www.LearnTheRisk.org/diseases)

Without vaccines, we would all be a lot healthier and children would die a lot less often. Here are just THREE reasons of many:

Can you imagine how poor shareholder returns for pharmaceutical companies would be in a world without cancer? My ex-company Merck is a leading vaccine maker AND has a popular CANCER drug — coincidence?!! Wake UP already!
There are dozens of studies on this but I’ll start here…

“Our retrospective study showed a significant association between FICD [infectious childhood diseases, like meals, chickenpox, pertussis, etc] and the risk of developing cancer. The number of FICD decreased the cancer risk, in particular for non-breast cancers.” https://www.ncbi.nlm.nih.gov/pubmed/9824838

The link between sudden infant death in healthy babies and toddlers and vaccines is well established in dozens of peer-reviewed, published independent science studies — those NOT sponsored by the pharma industry. Here are a few (many more here: www.LearnTheRisk.org/SIDS):

–“Almost no SIDS prior to vaccine programs. SIDS diagnosis introduced in 1973” — Infant mortality rates regressed against the number of vaccine doses routinely given: Is there biochemical or synergistic toxicity? Human & Experimental Toxicology, 2011

— “Our findings show a POSITIVE CORRELATION between the number of vaccine doses administered and the percentage of hospitalizations and DEATHS.”
Relative trends in hospitalizations and mortality among infants by the number of vaccine doses and age, based on the Vaccine Adverse Event Reporting System (VAERS), 1990-2010. Human & Experimental Toxicology, 2012

— “Seventeen deaths and one case of anaphylactic shock following HBV vaccination had been reported.” https://www.ncbi.nlm.nih.gov/pubmed/27174834

And there are independent peer-reviewed studies linking vaccines to every single issue listed and dozens more. I won’t list them all here (that would take all day), but you can find them here among the THOUSAND studies showing vaccines cause health issues: www.LearnTheRisk.org/studies

So what would the world be like WITHOUT VACCINES? We would all be much healthier…and the pharmaceutical industry (as well as the medical industry) would be much POORER.

Don’t believe me? Fine, please take 30 flu shots in the next few months (don’t worry, they will pay you!) — because if they’re so safe, why not? The more the better right?!!
The U.S. now gives babies 28 shots by age 1, you can handle 30 no problem!

So start with your 30 now, don’t wait! Because we need to wake the world up, and you need to do your part.