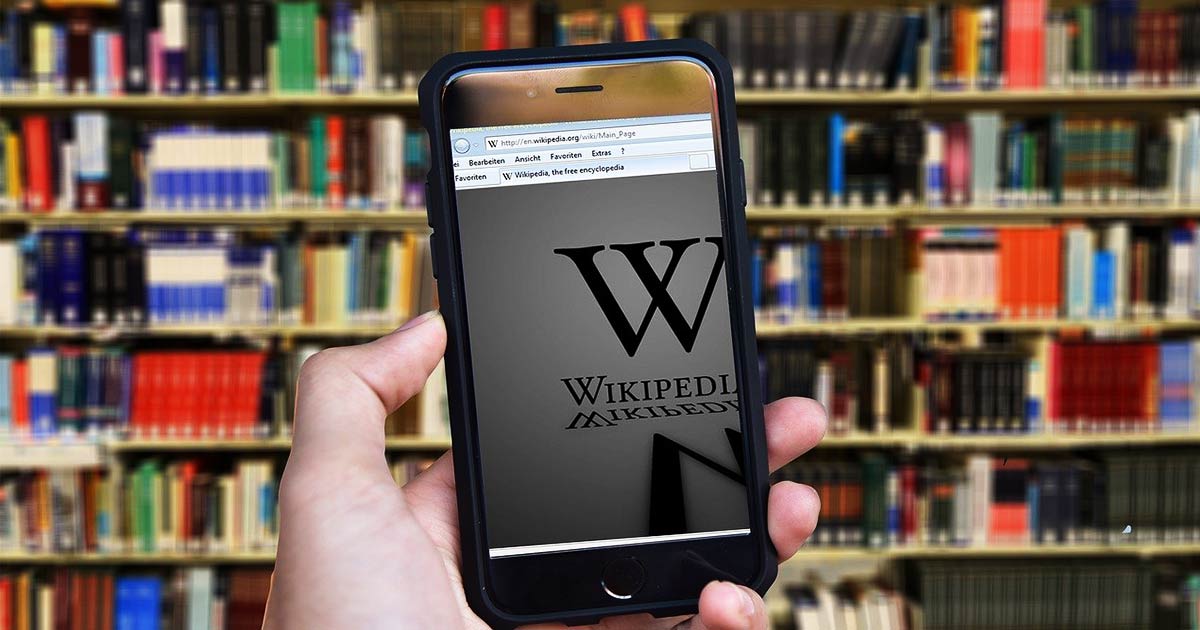 Wikipedia is generally thought of as an open, transparent, and mostly reliable online encyclopedia. Yet upon closer inspection, this turns out not to be the case.

In fact, the English Wikipedia with its 9 billion worldwide page views per month is governed by just 500 active administrators, whose real identity in many cases remains unknown.

Obviously, such a non-transparent and hierarchical structure is susceptible to corruption and manipulation, the notorious “paid editors” hired by corporations being just one example.

Indeed, already in 2007, researchers found that CIA and FBI employees were editing Wikipedia articles on controversial topics including the Iraq war and the Guantanamo military prison.

Also in 2007, researchers found that one of the most active and influential English Wikipedia administrators, called “Slim Virgin”, was in fact a former British intelligence informer.

More recently, another highly prolific Wikipedia editor going by the false name of “Philip Cross” turned out to be linked to UK intelligence as well as several mainstream media journalists.

In Germany, one of the most aggressive Wikipedia editors was exposed, after a two-year legal battle, as a political operative formerly serving in the Israeli army as a foreign volunteer.

Even in Switzerland, unidentified government employees were caught whitewashing Wikipedia entries about the Swiss secret service just prior to a public referendum about the agency.

Many of these Wikipedia personae are editing articles almost all day and every day, indicating that they are either highly dedicated individuals, or in fact, operated by a group of people.

In addition, articles edited by these personae cannot easily be revised, since the above-mentioned administrators can always revert changes or simply block disagreeing users altogether.

The primary goal of these covert campaigns appears to be pushing Western and Israeli government positions while destroying the reputation of independent journalists and politicians.

Articles most affected by this kind of manipulation include political, geopolitical and certain historical topics as well as biographies of non-conformist academics, journalists, and politicians.

Speaking of Davos, Wikimedia has itself amassed a fortune of more than $160 million, donated in large part not by lazy students, but by major US corporations and influential foundations.

Moreover, US social media and video platforms are increasingly referring to Wikipedia to frame or combat “controversial” topics. The revelations discussed above may perhaps help explain why.