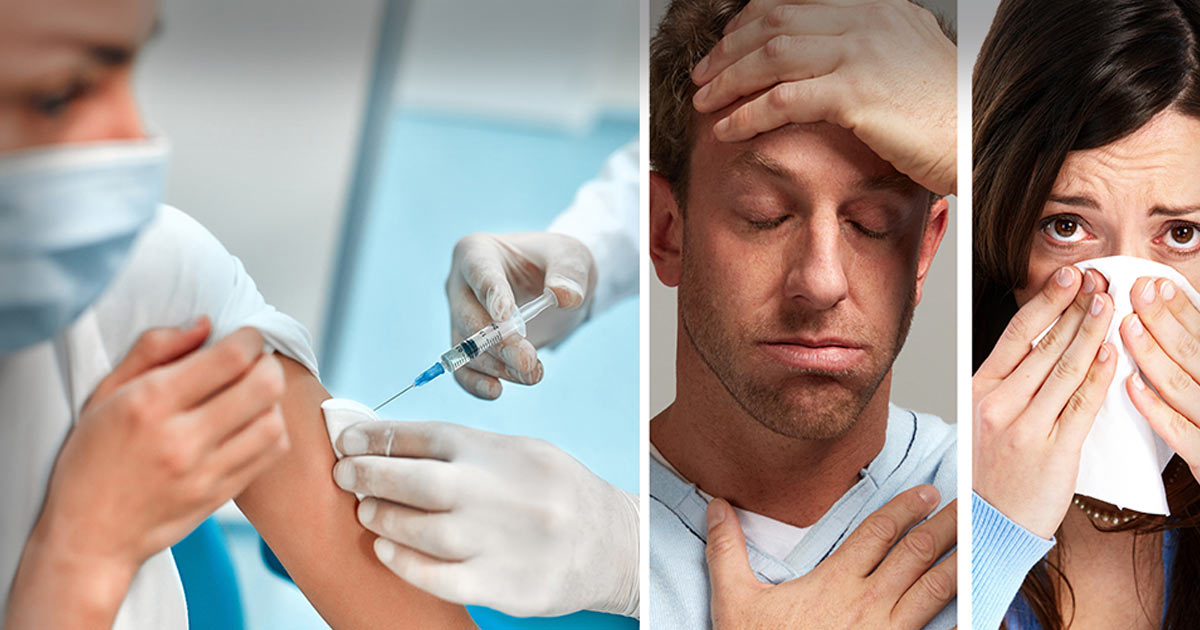 The vaccine is the bioweapon. Specifically, the spike protein is a bioactive weapon, and it is designed to spread from person to person, being transmissible from the vaccinated in order to infect the unvaccinated.

Never forget that Bill Gates has long wanted to use mosquitoes to carry vaccines so that people could be vaccinated against their own wishes (and completely without informed consent). Now, it turns out, they don’t need mosquitoes. They have high-obedience humans ready to carry out the same role.

People who are injected with the mRNA vaccine are having their bodies turned into bioweapons factories, churning out spike protein particles which they shed through their mouths and skin (and semen, by the way), infecting everyone around them. The spike protein is biologically active and causes blood clots, leading to strokes, heart attacks, pulmonary embolism, and infertility effects. Pfizer’s own documents reveal this phenomenon to be well known by vaccine developers.

What is now becoming obvious is that today’s vaccines were deliberately designed to function as self-replicating vaccines, to spread the spike protein bioweapons to those who refuse to be vaccinated. As the Bulletin of the Atomic Scientists wrote last year, “Scientists are working on vaccines that spread like a disease. What could possibly go wrong?”

This explains all the bizarre blood clotting effects now being experienced in unvaccinated people who are in close proximity to vaccinated people. We will be reporting much more on this in the days ahead.

In today’s Situation Update, I reveal how globalists have embarked on a genocidal, planet-wide extermination effort to wipe out the human race, end-all nations, and kill literally billions of people. The covid vaccine is the key element in this genocidal plan against humanity, and this explains why they are going to such desperate lengths to silence vaccine skeptics, censor doctors, and scientists, and coerce as many people as possible into getting the vaccine injection.

Due to the transmissible nature of the spike protein and the hijacking of the body’s protein synthesis with mRNA vaccines, globalists probably only need about 50 percent of any given population to be vaccinated, and they have already achieved that goal in most nations.

They don’t even need the other half of the population to consent, because those people will be “vaccinated” with the transmission of the spike protein itself. This means nearly everyone will be infected with the spike protein, making nearly everyone susceptible to the possibility of a hyperinflammatory reaction when exposed to wild-type coronavirus strains that will be released later this year. (It’s a binary weapon system, get it?)

The following video from Dr. Sherri Tenpenny and others explains very important concepts of how this spike protein is being transmitted by the vaccinated. Dr. Tenpenny is careful to note this isn’t the “shedding” of virus particles, but rather the “transmission” of spike protein particles based on the adenovirus that’s used to manufacture the vaccine:

Don’t miss Dr. Tenpenny’s upcoming May 8th live streaming event that reveals the 20 mechanisms of harm caused by covid vaccines. You can get details at www.DrTenpenny.com

In my Situation Update today, I go further, explaining how globalists are making a final run against humanity with planet-scale genocide based on self-replicating vaccines that are designed to spread from one person to another.

The vaccine is the pandemic. The spike protein is the bioweapon. And any person receiving the mRNA shot is having their own body transformed into a bioweapons factory that’s being exploited to infect others.

If anyone should be masked right now, it’s the people who were vaccinated. They are the super spreaders. They are the walking bio-bombs.