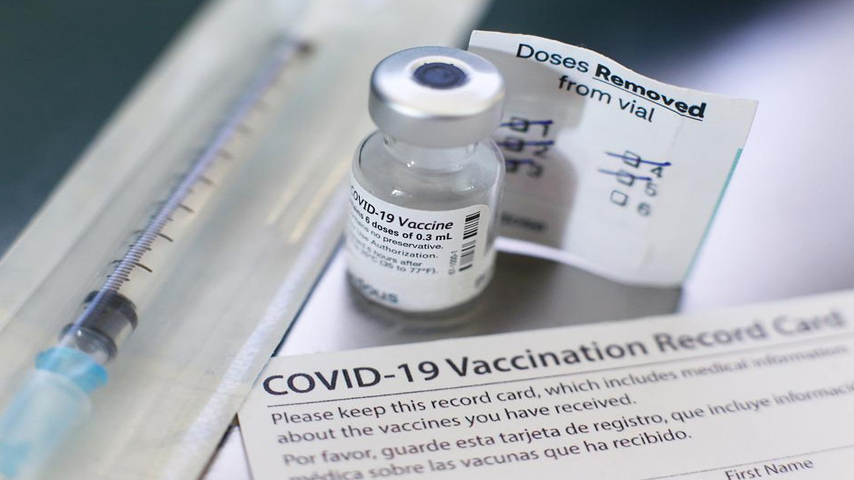 To figure out why people refuse to take the vaccine the Social Science Research Council (SSRC) and Rockefeller Foundation have established a group of behavioural scientists known as the Mercury Project.

The Rockefeller Foundation has disclosed that it (along with other non-profits) has been pouring millions of dollars into a behavioural science project meant to understand why large groups of people around the world refuse to take the jab. This is yet another indication that the covid vaccination agenda of globalist institutions did not do quite as well as they had originally hoped.

A group of behavioural scientists known as the “Mercury Project” was established by the Social Science Research Council (SSRC), a non-profit institution that gets significant financing from governments and globalist organisations. The project’s stated goals are not very clear, and its mission statements and wording are vague. However, it appears that the primary objectives are to employ parts of mass psychology and behavioural psychology to explain the global resistance to the recent covid compliance efforts.

Researchers from Mercury will research vaccine refusal and the medical “disinformation” that causes it in a number of different countries and areas. In order to persuade people from various political and racial backgrounds to get the shot, they are working to modify vaccination narratives to match those groups’ political and racial perspectives.

The SSRC and the Rockefeller Foundation observe:

“Following the characterization of inaccurate health information by the U.S. Surgeon General as an “urgent threat,” and by the World Health Organization as an “infodemic,” the SSRC issued a call for proposals to counter the growing global threats posed by public health mis- and disinformation and low Covid-19 vaccination rates, and received nearly 200 submissions from around the world.

…With Covid-19 prevalent and rapidly evolving everywhere, there is a pressing need to identify interventions with the potential to increase vaccination take-up.”

Funding for the SSRC and the Mercury Project comes from both foundations and government entities. A further $20 million was given to the Mercury Project in June 2022 by the National Science Foundation, which describes itself as an “independent” branch of the US government. In other words, creating convincing anti-covid propaganda is turning into a money-making scheme for the few behavioural experts and psychologists that join in.

The SSRC website outlines the goal of the NSF relationship with the Mercury Project:

“This innovative partnership will support research teams seeking to evaluate online or offline interventions to increase Covid-19 vaccination demand and other positive health behaviours, including by targeting the producers and/or consumers of inaccurate health information and/or by increasing confidence in reliable health information.”

The Mercury Project states that the following are its main areas of focus:

“Funded projects will provide evidence about what works–and doesn’t–in specific places and for specific groups to increase Covid-19 vaccination take-up, including what is feasible on the ground and has the potential to be cost-effective at scale. Each of the 12 teams will have access to findings from the other teams while exploring interventions including, but not limited to:

They, therefore, prioritise spreading propaganda at any cost. The Mercury Project was founded on the premise that people cannot be trusted to generate their own opinions about the information they are exposed to and must instead be coerced into accepting the dominant narrative. Additionally, it assumes that information from the mainstream or establishment is always reliable and objective.

One of the most underrated occurrences of the 20th century was the widespread refusal to comply with covid vaccination laws in spite of intense government pressure. It is most likely the cause of why, in a matter of weeks, the corporate media and the political establishment reduced their constant campaign of fear against the populace to almost nothing. It appeared as though the general public had been subjected to two years of waterboarding before the torture abruptly and mysteriously ended.

The remaining traces of personal rights would now be irreversibly lost if vaccination passport laws had been enacted on the extent that western governments and globalists want. All of your individual rights would be reduced to privileges that the government would provide you in exchange for your consent to any current medical trends or covid booster doses. Consider this: If they had gotten their way, the west today would resemble China today, or worse, there would be no economic participation without a valid Covid pass.

And the danger is still present. The Mercury Project has not provided an explanation for why it feels the need to create vaccine propaganda for a virus with a meagre 0.23% median Infection Fatality Rate. The population has already attained herd immunity if vaccination data from organisations like the CDC is accurate (maybe their data is not accurate?). Why are globalist organisations so fixated on achieving 100% COVID vaccination? Never is this explained.

They will claim that the goal is to save lives, but if, on average, just 0.23 percent of the population is at risk regardless of whether or not they are vaccinated, then public health is not a very credible justification. It appears that the Mercury Project’s goal is more about persuading people to get vaccines despite the evidence than it is about advancing science.