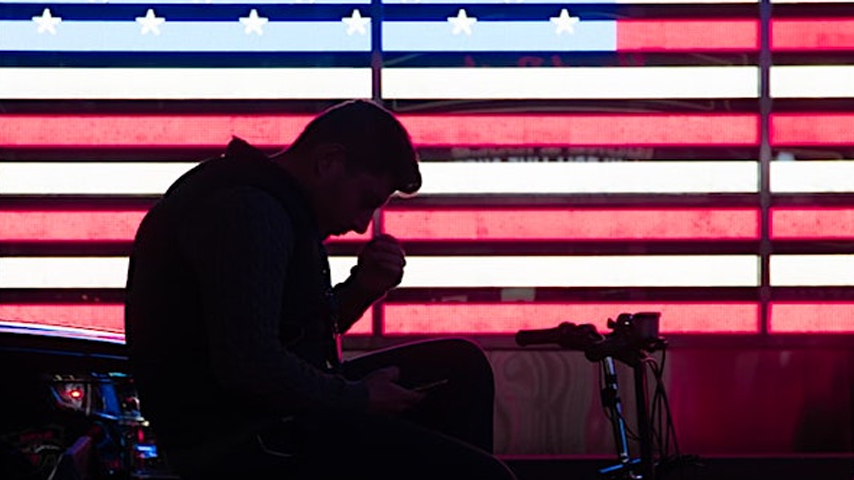 As events in today’s world continue to spiral out of control, some are re-examining a cryptic phrase from Jesus about the end times and His return to Earth.

The phrase is found in the 24th chapter of the Gospel of Matthew, in which the Son of God was answering questions about the sign of His coming and “the end of the world.”

The Messiah famously said: “And unless those days were shortened, no flesh would be saved; but for the elect’s sake those days will be shortened” (Matthew 24:22 NKJV).

But what does the phrase “no flesh would be saved” actually mean? 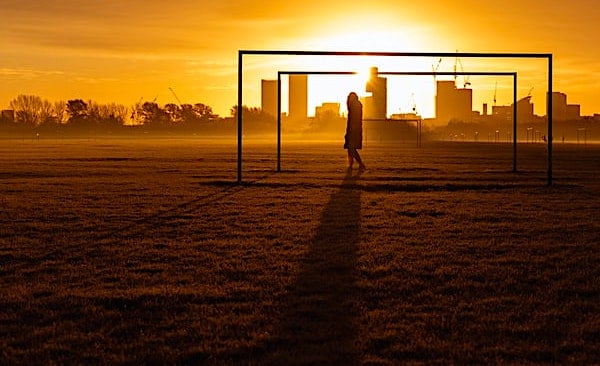 (Photo by Rowan Freeman on Unsplash)

“There’s actually more than one meaning to this statement,” says Joe Kovacs, best-selling author of the new book, “Reaching God Speed: Unlocking the Secret Broadcast Revealing the Mystery of Everything.”

“There is both a physical meaning, which millions of people already understand; but there’s also an additional meaning on the Spirit or parable level, of which many may be unaware.”

The author says on the physical level, that the events immediately prior to the return of Jesus will put the very existence of humanity on the brink of total destruction. 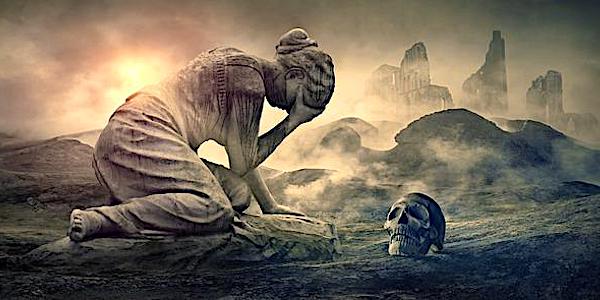 (Image by Stefan Keller from Pixabay)

“This verse has been understood by many to indicate that no physical person would survive the horrific end-time events unless the time is shortened and Jesus comes back to intervene.”

“No flesh being saved can literally mean that no physical human being will survive the catastrophes encompassing the entire planet, which could be from a variety of causes, such as biological pathogens, nuclear warfare or starvation,” Kovacs explains.

(Image by Pete Linforth from Pixabay)

“Some newer Bibles such as the New Living Translation and New International Version even render the verse that way, stating:

“In fact, unless that time of calamity is shortened, not a single person will survive” (Matthew 24:22 NLT).

“But beyond the obvious physical explanation, there’s an additional meaning that can be understood when we employ God’s Spirit and think on that higher level.”

The author, known for his “Shocked by the Bible” series, says the word ‘save‘ used in that Scripture is the Greek word ‘sōzō,’ and it means to save spiritually, beyond just a physical rescue.

“It’s the precise word the Bible uses when it talks about our ultimate saving, as in this example: ‘You are to name him Jesus, because he will SAVE his people from their sins‘” (Matthew 1:21 CSB).

“Thus, on the spirit level, when Jesus says in Matthew that no flesh would be saved unless the days are cut short and He intervenes, it’s because the minds of people in the flesh will have become so far away from God spiritually that they could not be saved in the spiritual sense.

“They will have become so disobedient, rebellious, wickedly sinful, or even unknowing of the plan of God through deception, they would remain in their dying physical state and never escape the flesh and receive the phenomenal gift of everlasting spirit life, dwelling in the very presence of Almighty God.

“This is the reason the time has to be cut short. For the sake of the elect, those few believers who remain on Earth at that time, God will return to save His faithful ones, instantly transforming their mortal bodies from flesh to immortal spirit in the blink of an eye. As the apostle, Paul says, ‘our mortal bodies must be transformed into immortal bodies’ (1 Corinthians 15:52–53 NLT).

“So the good news amid all the bad news is that people will be saved from their own destructive behavior, as God will cut those horrific days short and save us from ourselves, putting an end to the wicked ways of the world.”

The Days of Noah and the Age of Apostasy

The Kings Of The East: “EUROPE”

The Signs of the End are Clear