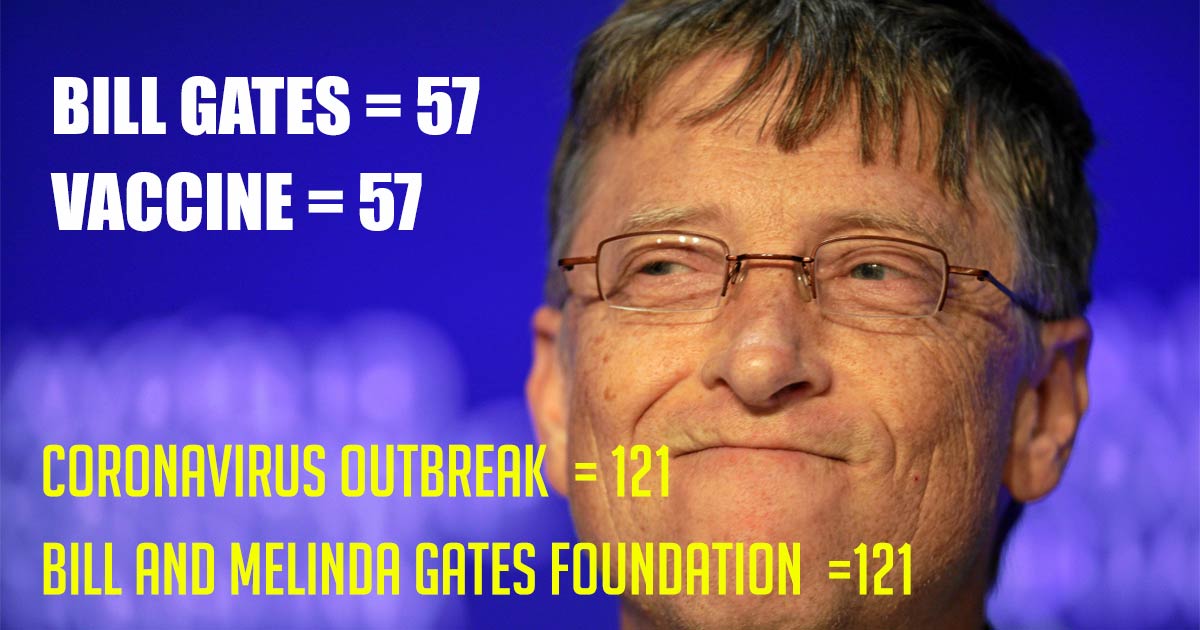 The most Jewish branch of Freemasonry is the Scottish Rite.

Also, Kobe Bryant was made part of this ritual, and it that became extremely clear when he was buried in CORONA del Mar.  Keep in mind he was the “Black Mamba”, a snake, not unlike the logo of the WHO.

Why the Warriors?  Easy.  Recall, the Patient Zero date has been moved to December 1, or 12/1, and the first case in the U.S. was found in Bill and Melinda Gates backyard, Seattle, Washington, January 21, or 1/21.  Of course, it will the Bill & Melinda Gates Foundation that hosted Event 201, October 18, 2019, simulating a coronavirus outbreak which kills 65-million people over 18-months.

Keep in mind the Warriors are originally from Philadelphia, the city named in Revelation 3:7, the concluding book of the bible where seven plagues are unleashed on humanity.  *Don’t forget the actor from The Seventh Seal died March 8, 2020, just 3-days ago.  In Revelation, it is the 7th Seal breaking that brings about the 7 plagues.

The Warriors were to host the Brooklyn Nets, the team from the most Jewish neighborhood in the world, outside of Israel.

Regarding the Jewish part…

*Seattle, Washington = 68 (Where the first case was found in the U.S.)

The other stats today are that we’ve reached 115,000+ worldwide cases, and there are 4,200 documented deaths.  Keep in mind Washington State is the 42nd state in order of statehood, and is named after the Scottish Rite Freemason, George Washington.

Don’t forget the World Health Organization was established April 7, or 4/7, or 7/4.

Read more about the Bill and Melinda Gates simulating 65,000,000 people being killed on Melinda’s 65th day of her age here.

And never forget the establishment date of the Georgia Guidestones, March 22, 1980. They’re monuments that foretell a future where the focus is on population control.

Think about Bill Gates, Mr. Eugenics, whose father is behind Planned Parenthood, an organization very much focused on population control.