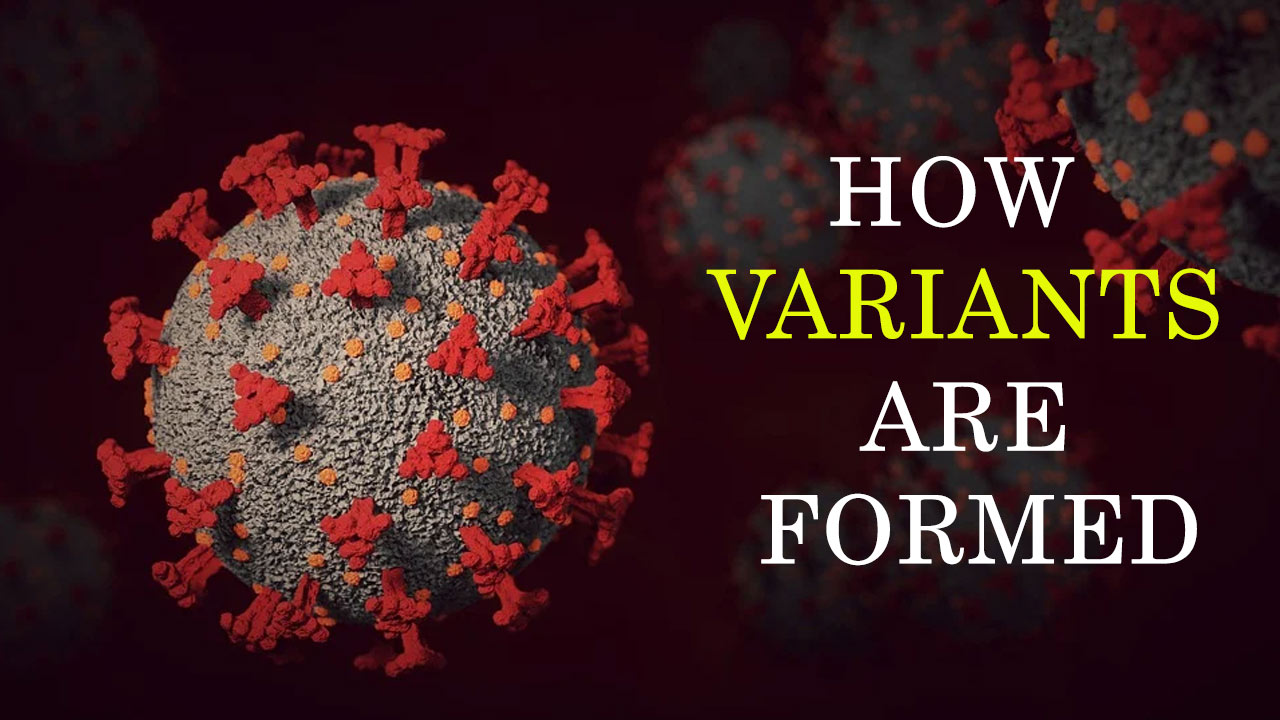 The U.S. Army just announced a new creation of a Spike Ferritin Nanoparticle (SpFN) “vaccine” and claims it works “against all existing COVID & SARS variants”. Without animal testing or safety studies, Human trials are already underway.

The U.S. Army published a series of preclinical studies claiming the Spike Ferritin Nanoparticle serum “protects against heterologous challenge with B.1.1.7 and B.1.351 virus variants” during an animal trial. This is key to understanding what they’re really doing with these death jabs.

Now I’m going to explain to you how you’re being fooled because first, they fool you then they rule you.

The CDC website says, “variant of concern (VOC), lineage B.1.1.7, also referred to as VOC 202012/01 or 20I/501Y.V1”. Another page of the CDC website says about the B.1.1.7 variant, “This variant has a mutation in the receptor-binding domain (RBD) of the spike protein at position 501, where the amino acid asparagine (N) has been replaced with tyrosine (Y). The shorthand for this mutation is N501Y”.

Look up N501Y and you find that it’s a genetic mutation resulting from reverse genetics (cloning). Reverse genetics involves directed deletions and point mutations (site-directed mutagenesis) to create null alleles (non-functional); such as gene knockouts. These gene deletions lead to permanent loss of function. CRISPR-Cas9 – technology is raping your cells’ genome and cutting it at a specific location to allow genes to be removed and new engineered sequences to be inserted using RNA interference to silence genes. Genetic knockdowns are typically temporary whereas genetic knockouts are permanent.

The N501Y mutation is being induced by gene deletion, to cross the species barrier so that animal diseases (monkey disease) can create an infection in Human cells that would not naturally occur. Since animal diseases do not infect humans, cloning is necessary.

What they are really talking about is YOU. Since viruses are still a theory and have never been proven to exist, governments are using the word “virus” to deceive and divert your attention to make you believe they are talking about a Boogey virus when actually they’re talking about the changes they are making to the Human genome.

This study confirms that SARS-CoV is nothing but “S glycoproteins” made using an unnatural genetic sequence that fools your cells into thinking it’s natural and accepting the biohacking technology into your cells.

This Spike Ferritin Nanoparticle SpFN patent WO2021178971A1 also confirms that the SARS-CoV is an “S Glycoprotein” which is the “spike protein”.

So there you go, mystery solved. The SpFN patent also contains the transfection agent HEK293T/17 which is Human embryonic kidney DNA. It’s a chimeric “pcDNA” for cloning.

The SpFN patent also contains HIV-1 which is patented and owned by the treasonous, mass-murdering Anthony Fauci. It also has Luciferase (insect DNA) for tracking your every move.

Oh yeah… and the patent confirms it came from Wuhan, China!

It gets even more disgusting. They’re using bullfrog DNA to create their fake “S” Glycoprotein. Who doesn’t want to be transfected with a bullfrog? Because if you don’t take their Franken-vaxx, then you’re a racist… against the bullfrog species.

The CDC openly admits that the Omicron variant is the result of an “S gene drop out” caused by “gene 69-70 deletion”.

The World Health Organization says that the S gene is not present in the Omicron variant. In its report titled “Classification of Omicron (B.1.1.529): SARS-CoV-2 Variant of Concern“,  the WHO’s Technical Advisory Group on SARS-CoV-2 Virus Evolution (TAG-VE) confirmed that the RT-PCR kits which are designed to target the S gene, detect a complete dropout of the S gene.

Are you catching on? The “S” gene is the S-Glycoprotein bioweapon, an artificial genetic sequence that’s being coded into Human cells (transfection/cloning) after gene knockout.

“The Omicron variant has been found to include the 69-70del mutation of the S gene, first identified as a mutation in the Alpha variant. This mutation causes a dropout of the S-gene target in results from widely used TaqPath COVID-19 Detection Kits. An S-gene failure does not mean a result is negative, only that the S gene was not detected. Multiple public health organizations have noted that this pattern of detection (i.e. S-gene dropout) can be used as a marker for this variant, pending sequencing confirmation.”

So there you have it. The PCR kits target genes for gene deletions and monitor the cloning progress.

All Covid vaxx patents mention gene deletion. Both Pfizer and Moderna claim their serums “protect against” the variants. The Moderna patent states its death jab is “folding proteins”. That will cause genetic mutations.

The Pfizer patent directly states that its serum is deleting genes 69-70 and 242-244. So these lying bastards are not “protecting” against anything. They are inducing the variants through gene deletion. Do not drink their poison.

The Pfizer vaxx patent also mentions the N501Y mutation due to but is not limited to 69-70 gene deletions. Remember, 144 gene deletion causes rapid cancer growth.

Thermo Fisher owns the patent to a PCR kit that “targets genes”. The PCR kit is also a marker to “test” for gene deletions to determine if the jabbed are patent-eligible.

Thermo Fisher sells the Microbeads used in the death jabs and markets them as Dynabeads and SPIONs. Then they have a PCR kit to “test” how their cloning project is going.

Cloning any species results in mutations that are unpredictable, as I previously documented in my articles here, here and here.

Variants are caused by gene deletion from fake vaccines and fake tests. Stop complying with your Democide and Mark of The Beast enslavement.

Serve the war criminals (anyone pushing the death jab) with Notices of Liability.

Contact me if you need a detox protocol to remove the biological poisons we are being bombarded with because there are solutions to protect your health.

Hunter Biden: ‘My Dad Joe Is a Pedophile’