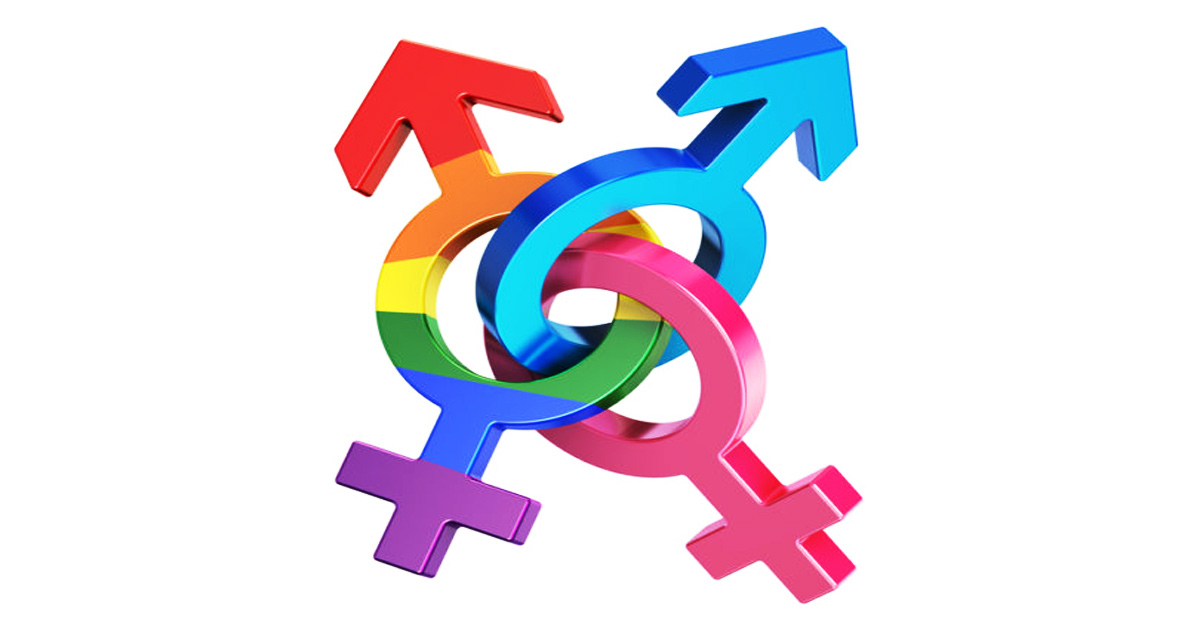 Our public school systems are, often, a direct threat to the wellbeing of children and are actively attempting to subvert parental influence and authority. The results, for children, can be life-long.

According to the American Society of Plastic Surgeons, young women with gender dysphoria are having their breasts removed in order to present as male in record numbers. Despite access to many forms of healthcare being limited in 2020 due to the COVID-19 pandemic, sex-change surgeries on both males and females rose by 12%, from 14,602 in 2019 to 16,353 in 2020. As one observer noted, these numbers do not include the surgeries, mastectomies, and trans treatments done by other medical professionals, either.

“[O]verall US health services dropped by 1% in 2019. Non-COVID related services dropped by far more. But not mastectomies for gender dysphoria. These ‘life-saving’ procedures for self-loathing young women climbed by 15% despite the pandemic. There is a lot of money being made on the distress of young people. And the pandemic is not stopping anyone. Least of all, the surgeons, who have a lot to gain when Medicaid & commercial insurers, convinced by bad data that these procedures are medically necessary, pay for it.”

Mastectomies for gender dysphoric girls & women continued to rise in 2020 according to the American Society of Plastic Surgeons. This is remarkable, since COVID restrictions led to dramatic reductions in all other areas of healthcare utilization in 2020./1 https://t.co/HZnQyyQPEo pic.twitter.com/7qhNJ4II9Q

I’m not sure that that people are convinced by the medial efficacy so much as cowed by the politics of the trans movement. Can you imagine what would happen if a commercial insurer declined to pay? They’d immediately be targeted and accused of being party to youth suicides, and the government would likely get involved if possible.

We also know that many parents oppose their daughters make such a permanent decision, but public schools are cutting out mothers and fathers to assist children in their path to change sexes. Abigail Shrier, author of Irreversible Damage: The Transgender Craze Seducing Our Daughters, recently posted forms sent to her by a Chicago public school teacher explicitly requiring that teachers and school staff hide it from parents if their children begin to identify as the opposite sex—an idea often planted in their heads by LGBT curriculum.

One form reads (bolding theirs): “Do I need to get parental consent to refer to a student by a different name or pronoun? No. Parent(s)/guardian(s) consent is NOT required for students to be addressed by their name and pronouns that correspond to their gender identity. Parent(s)/guardian(s) should NOT be informed of name or pronoun changes unless the student requests such a disclosure.”

Shrier’s response was to the point: “We need legislation NOW to stop schools from sneaking behind parents’ backs to change their minor child’s name and gender.”

The elites in education and many other public institutions now believe that they know what is good for children, and parents do not. In fact, they will assist and facilitate children living as different genders and obtaining permanent and damaging treatments with lifelong effects without alerting mothers and fathers to what is going on. Shrier’s book is filled with heartbreaking stories of parents who found out too late; as one mother wrote at Public Discourse: “My once-beautiful daughter is now bearded, homeless, and sterilized.”

Our public school systems are, often, a direct threat to the wellbeing of children and are actively attempting to subvert parental influence and authority. The results, for children, can be life-long. As the data for 2020 indicates, they include mastectomies, castrations, and other surgeries, permanently mutilating young and healthy bodies long before people are old enough to truly understand the decisions they are making about fertility and other aspects of life.

As Shrier noted in Irreversible Damage, one day, many girls will wake up with no breasts and no uterus and wonder: I was just a teen. A kid. Why didn’t anyone stop me?