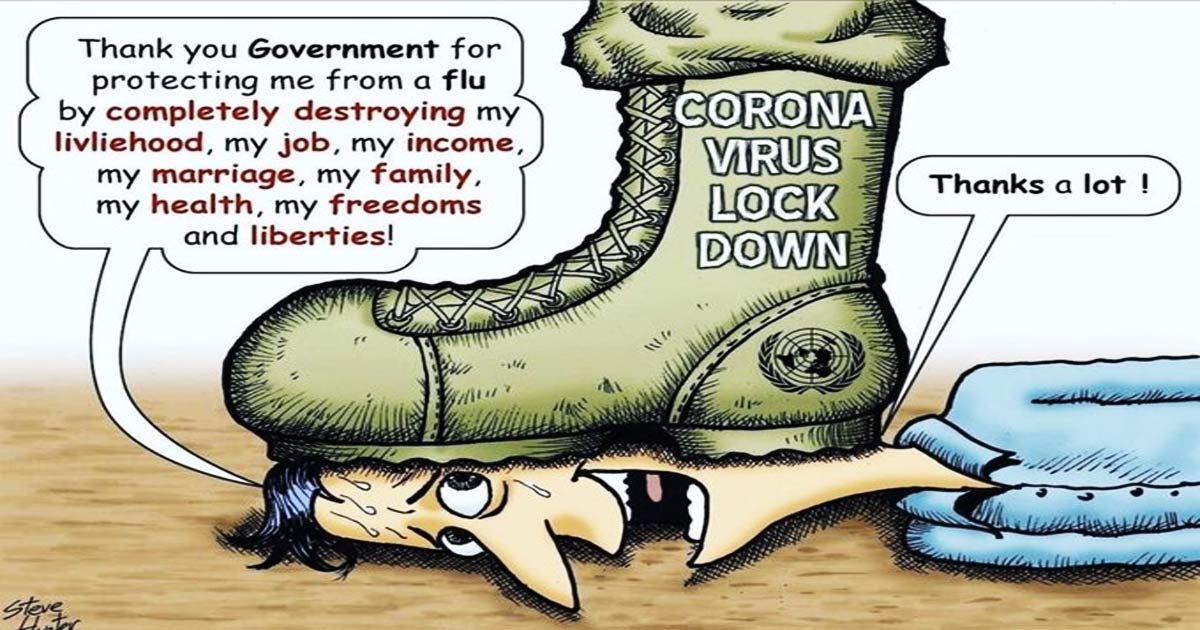 It’s time to call their bluff. Time to say:  We’d rather be sick than lose our freedom, our livelihoods and our human dignity

We have regulated everything in their lives as is done by wise parents who desire to train children in the cause of duty and submission. For the peoples of the world in regard to the secrets of our polity are ever … only children under age, precisely as are also their governments.  Protocols of Zion 15:20 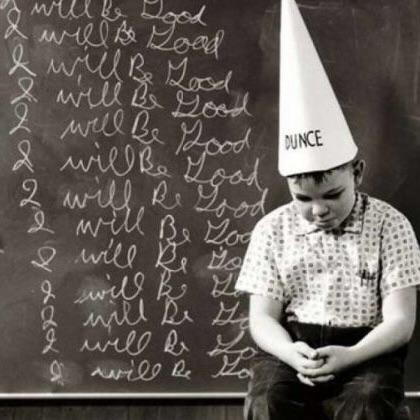 Everyone in Miami Beach must wear masks.

A Director of WHO says police may break into your homes and take away anyone they deem infected.

Cuomo urges the NYPD to be ‘more aggressive’ in breaking up funerals, large gatherings and people ‘playing Frisbee in the park’ as he raises fines to $1,000 for people who flout social distancing rules. Drones warn walkers to keep six feet apart. 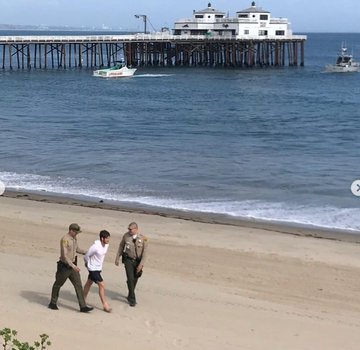 In Santa Monica, a lone surfer is led away in hand cuffs.

In Pennsylvania a young woman was fined $200 for going for a drive, violating the governor’s “stay-at-home” order.

Church services are cancelled. Hotlines are set up so people can snitch on their neighbors.

In Colorado, a father is handcuffed for playing softball with his daughter in a park.

They have sent humanity to its room; destroyed the economy, our livelihoods and made everyone dependent on government handouts.

It’s time to call their bluff. This virus is fake news, much like Orson Welles’ invasion of aliens. Like 9-11, and  Saddam Hussein’s “weapons of mass destruction.” 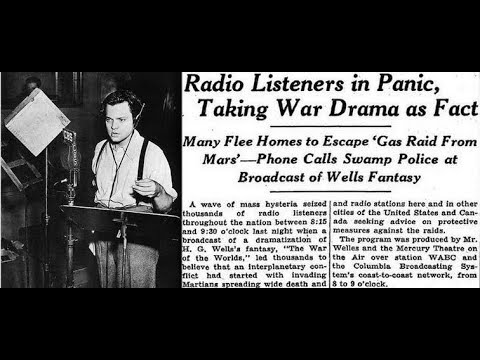 It is a media creation. As Bill Gates admits, the purpose is to vaccinate and chip the human race.

Their “cure” is a hundred times worse than their fake pandemic which is nothing more than the seasonal flu. We cannot trust their numbers. They take them out of thin air like our “money.”

(No panic, no quarantine.)

Clearly, the government has been subverted. It administers the ballooning debt which the central bankers create out of nothing. Anyone who legitimizes this coronahoax is a traitor.

That tells you a lot about the current state of the world.  This is a war against humanity waged by our “leaders” who are agents of the central bank cartel. They have no mandate to abrogate our fundamental human rights. If we don’t defend them now, we will lose them forever.

We shall regulate mechanically all the actions of the political life of our subjects by new laws. These laws will withdraw one by one all the indulgences and liberties which have been permitted by the GOYIM, and our kingdom will be distinguished by a despotism of such magnificent proportions as to be at any moment and in every place in a position to wipe out any GOYIM who oppose us by deed or word.   Protocols of Zion  5-1

Business Insider: ‘Electric Vehicles Won’t Save Us — We Need to Get Rid of Cars Completely’