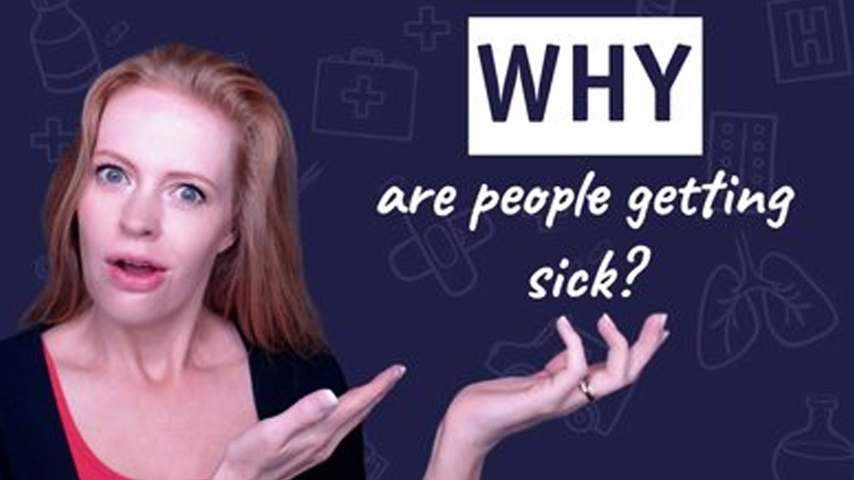 The question regarding the existence of pathogenic viruses remains an important one as the belief in such viruses dictates billions of dollars of resources and research funds.  In the past two years, we have also seen how an alleged virus can be used as a political tool to bring populations to heel.

It is not the first time this has happened: for example, the “discovery” of HIV in the 1980s set up a multi-billion dollar industry and has also been used politically in most corners of the world.  (The fallacies regarding the existence of the HIV particle and it causing AIDS are outlined in Virus Mania.  For those wanting to dive more deeply into the arguments, I would recommend The Perth Group’s Magnus opus on this topic.)

Independent journalist Jeremy Hammond who promotes himself as exposing “dangerous state propaganda” surrounding COVID-19 and the dangers of the vaccines, thus made the following curious statement in 2021:

“the false claim that SARS-CoV-2 has never been isolated (i.e., never proven to exist) greatly harms the credibility of the health freedom movement and is grounded in total ignorance of the science (the virus is constantly being isolated and whole genome sequenced by scientists all over the world)”

I would argue that the ignorance falls in Hammond’s lap as he appears to reach his conclusion by essentially repeating the claims made by virologists and reassuring the audience that their methodologies are valid.  In recent weeks we have also seen Dr. Joseph Mercola presenting Hammond’s interview and Steve Kirsch’s blog (that also makes appeals to virology authority) as “evidence” that SARS-CoV-2 exists.  Kirsch states that he relies on “expert opinions of people I trust” which means that he has put the argument into the hands of others rather than investigating the issue himself.  But is it wise for these health freedom fighters who are battling establishment COVID “experts” to not also question the establishment virologists?

Dr. Andy Kaufman produced a point-by-point refutation of Hammond’s support of modern virology’s “isolation” methodology here, while Dr. Tom Cowan warned that we are just getting started with dismantling virology’s nonsense here. Dr. Sam Bailey has published many videos covering the virus isolation issue – most of which have been banned from YouTube but can still be found on Odysee.  Additionally, in an essay I co-authored with Dr. John Bevan-Smith, we describe the first pillar of the COVID-19 fraud as virology’s misuse of the term “isolation”.  In summary, because virologists were unable to physically isolate any viruses last century, they simply changed the definition of the word so that even virologists admit the term is now used loosely. A strange state of affairs when the scientific method calls for precise terminology.