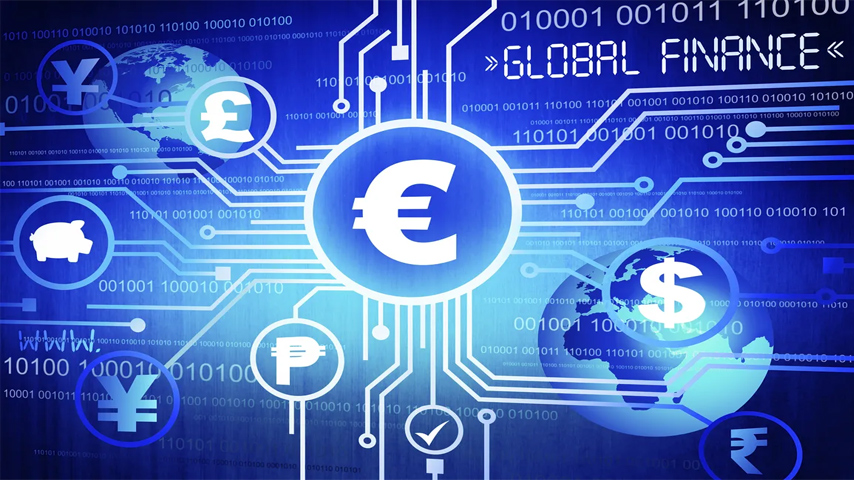 Those who control the data, control the future and the control of data might enable human elites to do something even more radical than build digital dictatorships.

Last week on the 10th March, the government of the UK announced in a press release New legislation set to make digital identities more trustworthy and secure, which attempts to incentivize the use of digital identities through its perceived convenience, stating its use will “reduce the time, effort and expense that sharing physical documents can…”

Cited in the response Heather Wheeler MP, Parliamentary Secretary to the Cabinet Office states that the government is delivering “a number of ambitious and interlinked policy initiatives to prepare the UK for the digital world,”

Although nations worldwide, have been preparing for this digital world for the last two years it has been under the guise of a deadly virus, so clearly, there is nothing “trustworthy” about this legislation at all.

To their detriment the global masses have shown they were willing to give up their civil liberties and freedom, they were willing to be locked down, masked up, and compliant with all disproportionate measures, rules, and restrictions imposed on them without question. Yet they were not told that this was never about a virus, and the vaccine passports were never about public health.

The main reason was in fact to prepare for the orchestrator’s master plan, the setting up a permanent digital infrastructure for a central digital identity, to track, manipulate and control the world’s population.

Data Minister Julia Lopez states in the press release that the new legislation “is committed to ensuring digital identities are not compulsory and people will still be able to use available paper documentation.  What this will mean, however, it is not compulsory if you don’t mind not being able to go on holidays, buy shopping, attend events, etc.

An early example of requiring a digital identity was reported in the Daily Express yesterday, in an article titled “Payment warning: Shoppers may have their credit and debit cards declined from Monday”.

According to the Express, “credit and debit cards may be declined from Monday 14 March. The new changes coming into force will see cards declined if someone can’t prove their identity.” and “Retailers will be making additional checks before people can purchase items or take money from their cards.”

“Without the identification check to prove the transaction is genuine, the card payment may be declined”

The Financial Times also reported that Central banks are realizing Central Banks Digital Currencies will have to be intimately linked to identity to deal with illicit finance and bank disintermediation risk, due to the status report this week from Goldman Sachs’ econ research division, headed by Jan Hatzius, on central bank digital currencies.

The FT advises us to consider the wider picture. what CBDC research and experimentation appear to be showing is that it will be nigh on impossible to issue such currencies outside of a comprehensive national digital ID management system.

This means that CBDCs will likely be tied to personal accounts that include personal data, credit history, and other forms of relevant information.

The IMF Is Firmly On Board For Central Bank Digital Currencies

If we cannot access our money without a digital ID, how is it then not compulsory?

Of course, the plan is for each and every person on the planet to have digital IDs and the implementation of this has been planned and promoted by the World Economic Forum (WEF) for years as part of the United Nations’ 2030 Sustainable Development Goals. By now we know there is nothing trustworthy about legislation that has been backed by the WEF.

A digital identity is not simply a means of identification which refers to documents that prove who you say you are. Your “identity” is who you actually are, and as the founder of the WEF Klaus Schwab says himself “Nothing is as fundamental to human beings as identity.

Our identity is, literally, who we are: a combination of personal history, innate and learned beliefs and behaviors, and a bundle of cultural, family, national, team, gender or other identities.” says Schwab.

The Importance Of Data

While there are many people that will still equate digital IDs as giving much the same information as we have always given away., but a digital identity will be able to keep a permanent record of our choices and behaviors, 24/7 and can also be used against us.

Additionally, data has usually been distributed in the hands of corporations, but if data gets into the hands of the wrong people, for example, a tiny elite, who may come to control not just the future of human societies but the shape of life forms in the future according to Prof Yuval Noah Harari who has a Ph.D. in History from the University of Oxford and now lectures at the Hebrew University of Jerusalem, specializing in World History.

Those Who Control The Data Control the Future

Those who control the data, control the future, not just of humanity but of life itself. Because today, data is the most important asset in the world according to Harari, speaking at a WEF meeting in 2018

He predicts that “Now data is replacing machinery as the most important asset and if too much of the data becomes concentrated in too few hands, humanity will not split into classes it will split into different species.”

We’ve reached the point where we can hack, not just computers, we can hack human beings and other organisms. Back in 2018 Hanrari said that “there is a lot of talks these days about hacking computers, email accounts, and bank accounts and mobile phones, but actually we are gaining the ability to hack human beings”.

Harari believes that organisms are algorithms that will even be able to tell a person where they are on the gay/straight spectrum and even how malleable this position is, basically the algorithm tracks your eye movements your blood pressure, your brain activity and tells you who you are.

If we are not careful the outcome might be the rise of digital dictatorships says, Harari. The information and power can be concentrated in one place and the technological revolutions of AI and machine learning using centralized data processing are more efficient than the democratic nations distributed data processing”

“if democratic societies cannot adapt then humans will come to live under the rule of digital dictatorships.” by allowing the implementation of digital identities, are we not potentially opening the door to this?