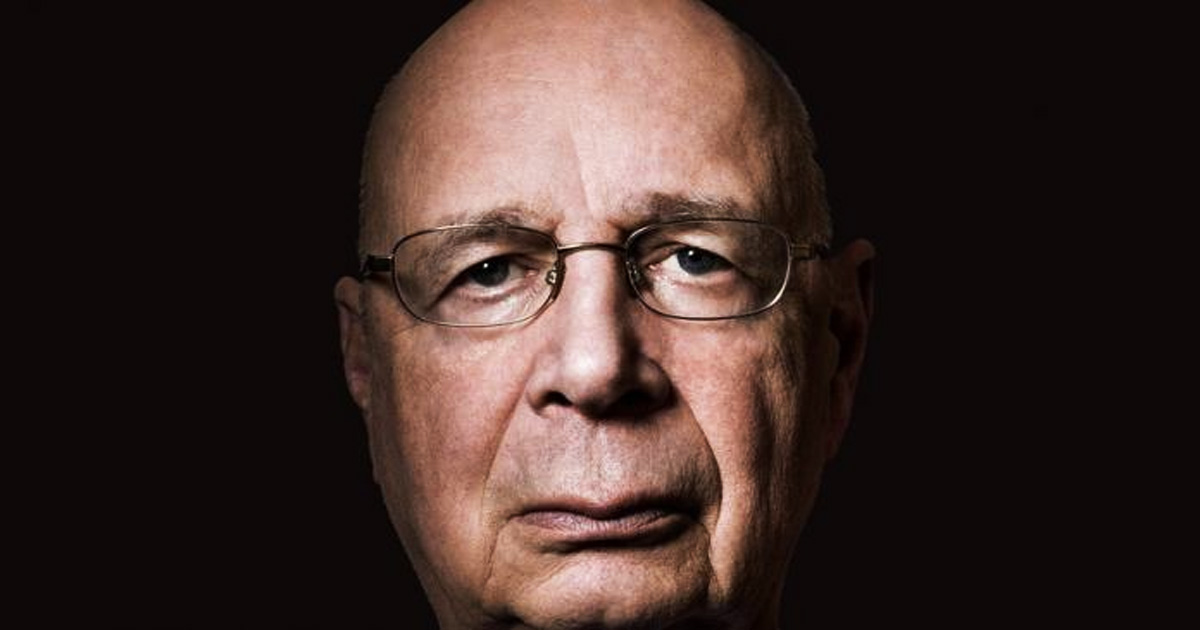 Klaus Schwab, President of the World Economic Forum (WEF), is activated, along with the full WEF network of billionaires, royals, and mega-cartels, to push their “Metrics” of allowable economic activity, for stakeholders in every aspect of life (business, government, fraternal, religious, etc.) to police fellow citizens to stop doing anything that contributes to development for people. Why? Because Schwab declares, it is a “conundrum” that human development itself hurts the planet. So, stop it.

In January 2021, Schwab issued his book on this at the WEF Davos Forum, titled, Stakeholder Capitalism—A Global Economy That Works for Progress, People and the Planet. On page 154, he spelled out his point. To add stress, he first recounted economic infrastructure development details from Ethiopia—railroads, agriculture gains, the Grand Renaissance Dam, even renewable energy, and then he said that this has to stop. This kind of development being undertaken in Ethiopia, “reveals the central conundrum of the combat against climate change. The same force that helps people escape from poverty and lead a decent life is the one that is destroying the livability of our planet for future generations. The emissions that lead to climate change are not just the result of a selfish generation of industrialists or western baby boomers. They are the consequence of the desire to create a better future for oneself.”

So, metrics are being worked out by Schwab, the WEF, and the entire green-tyranny apparatus, on what you and your enterprise are allowed, or not allowed, to do—factory, railroad, farm, civic, religious, household, and so on. The regulations are drawn up in terms of ESG—environment, sustainability, and governance. They are assembled in different taxonomies intended for each nation and locale.

“ During the consultation process on the metrics, more than two-thirds of the 140 international Business Council members—including many of the largest companies in the world—supported them too. And all major accounting firms, the so-called Big Four ( Deloitte, EY, KPMG, and PwC) even helped develop the metrics. They are committed to helping the metrics become a global standard. In this way, the Stakeholder Capitalism metrics are a major step in turning the idea of stakeholder capitalism into a practical reality.”

“A widespread adoption of these Stakeholder Capitalism Metrics is realistic and could happen as soon as 2022.”

Mega-companies conferring on these ESG Standard Metrics include the Big Techs, and the Big Four—Bank of America, Blackrock, DSM, Philips, and others. Schwab wrote in his book, a glowing account of how Big Tech and others have a privileged role in enforcing ESG. “Peter Thiel, co-founder of PayPal and Palantir, and an early outsider investor in Facebook said in The Wall Street Journal 2014: ’A monopoly like Google is different. Since it doesn’t have to worry about competing with anyone, it has wider latitude to care about its workers, its products, and its impact on the wider world.

“‘Google’s motto—don’t be evil—is in part a branding ploy, but it is also characteristic of a kind of business that is successful enough to take ethics seriously without jeopardizing its own existence.’”

Germany is a test case for an all-encompassing ESG metrics taxonomy. In June, a Malthusian Supply Chain Law was enacted, in which the ESG metrics are to apply. (See article on this by co-author Andrea Andromidas, in Neue Solidarität.) An all-Europe ESG Metrics law is being worked on.

The EIR Alert reported Jan. 18, 2021, on Klaus Schwab’s press conference to announce his book, and the WEF activities for the coming 2021 year of events. “Their huge PR view is that they will hold dozens of events, leading up to their in-person Singapore annual WEF meeting in May, followed by the G-7, then the G-20, the September UN World Food Systems Summit, the Biodiversity COP15 event [October 11-15], and the Fall COP-26 in Glasgow. Schwab pledged ‘a mobilization’ to ‘rebuilding’ and ‘re-setting our world.