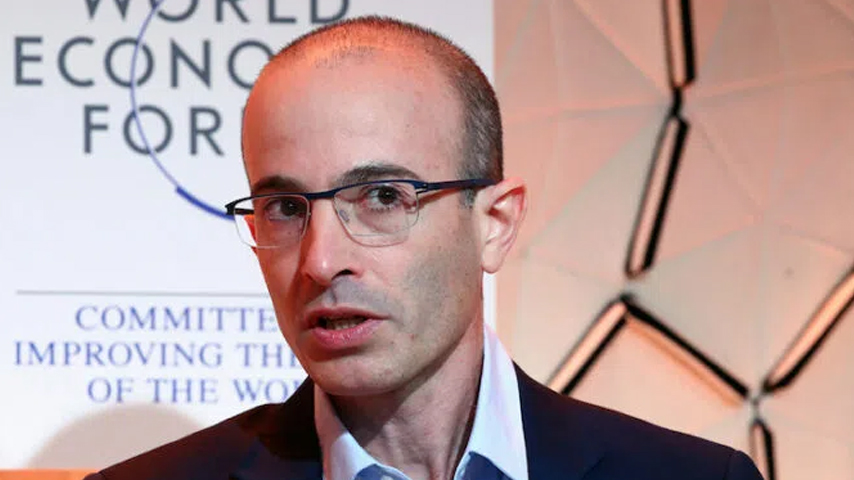 World Economic Forum member Yuval Noah Harari has boasted that within the next few years algorithms will be able to decide if children are unknowingly homosexual.

During a 2018 presentation at the annual World Economic Forum meet, titled, Will the Future Be Human? Harari declared the coming merger of info-tech and bio-tech will provide the ability to “hack human beings.”

According to Harari, algorithms will soon be created that will know the person better than they know themselves.

“To give an example, when I was 21, I finally realized that I was gay after living several years in denial. And this is not exceptional. A lot of gay men live in denial for many years. They don’t know something very important about themselves.”

“Now, imagine a situation, in 10 or 20 years, when an algorithm can tell any teenager exactly where he or she is on the gay-straight spectrum. And even, how malleable this position is.”

Caldronpool.com reports: Harari explained that the algorithm would work by tracking your eye movements, your blood pressure, and your brain activity as you navigate social media, stream videos, and make online purchases.

The process of data collection will be so integrated within society that it will be unavoidable. You will not be able to hide from it, Harari warned.

“Now, maybe you personally wouldn’t like to make use of such an algorithm,” he said, “but maybe you find yourself at some boring birthday party, of somebody from your class at school, and one of your friends has this wonderful idea that I’ve just heard about this cool new algorithm that tells you your sexual orientation, and wouldn’t it be a lot of fun if everybody just takes turns testing themselves on this algorithm as everybody else is watching and commenting.

Harari said the information collected could then be distributed to agencies and big businesses to cater to each person’s sexual desires for personalized advertising.

“As you surf the internet, as you watch videos, or check your social feed, the algorithms will be monitoring your eye movements, your blood pressure, your brain activity and they will know, they could tell Coca-Cola, that if you want to sell this person some fuzzy, sugary drink, don’t use the advertisement with the shirtless girl, use the advertisement with the shirtless guy.

“You wouldn’t even know that this was happening. But they will know. And this information will be worth billions.”