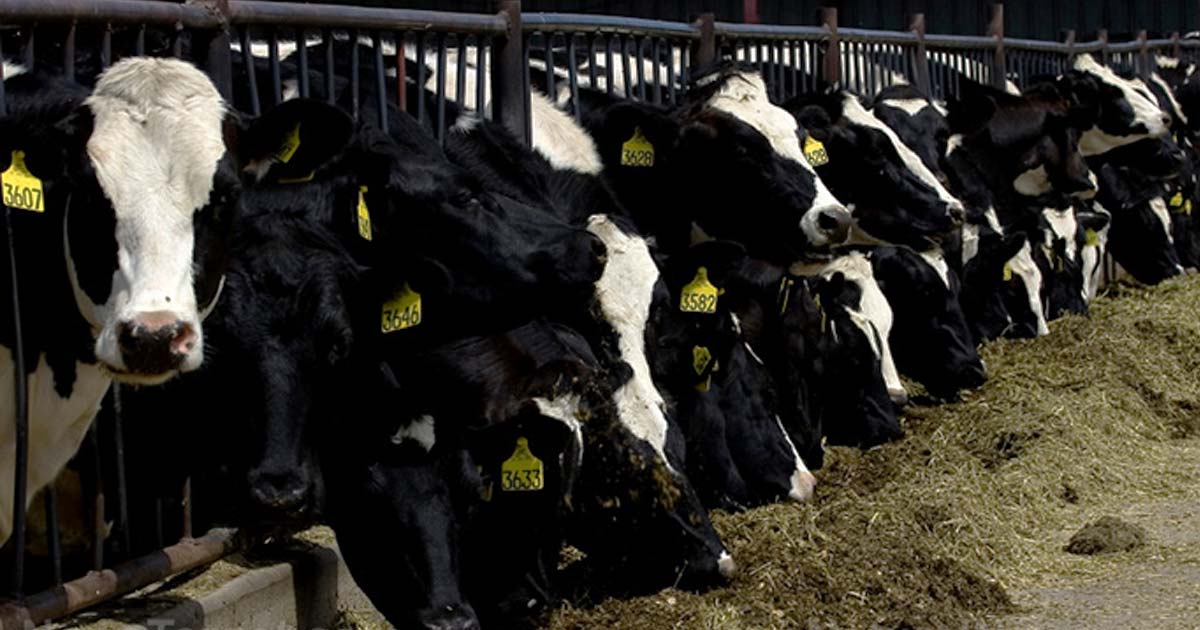 America’s politicians are scrambling to see who can keep their constituents cooped up inside their homes the longest due to fears about the Wuhan coronavirus (COVID-19). And some of them are now saying that in order to be let out, the human cattle will have to be compliant in getting vaccinated.

Dr. Ezekiel Emanuel, one of the architects of Obamacare (Affordable Care Act) and a special adviser to the director-general of the World Health Organization (WHO), recently told MSNBC‘s The Last Word that there will be no returning back to normal for Americans unless they agree to get jabbed with a vaccine that won’t even be available for at least another year.

The brother to former Chicago Mayor Rahm Emanuel, Ezekiel, or “Zeke,” as some people call him, stated that “no one is immune to the COVID-19 virus,” adding that “it threatens us all.” Consequently, the only way to keep everyone “safe” and “protected” is to inject them with a chemical cocktail that may not be ready for another 18 months.

What this means is that Americans could be forced to remain in quarantine until the fall of 2021 because “we will not be able to return to normalcy until we find a vaccine or effective medications.” In other words, get jabbed and be set free, or refuse to get jabbed and remain locked down in your home potentially forever.

“I know that’s dreadful news to hear,” Zeke stated. “How are people supposed to find work if this goes on in some form for a year and a half? Is all that economic pain worth trying to stop COVID-19? The truth is we have no choice.”

“We cannot return to normal until there’s a vaccine” – are you going to allow this?

While earlier on stating that we need to find a vaccine “or effective medications” in order to let the herd out of the pen, Zeke later stated unequivocally that there won’t be any returning to normal “until there’s a vaccine,” period. That’s because globalists like eugenicist Bill Gates are insistent upon making sure that everyone is jabbed before allowing any semblance of freedom to be reinstated.

How unelected bureaucrats like Ezekiel Emanuel and technocrats like Bill Gates rose to this high level of power and influence while Americans sat back and did nothing is truly mind-boggling. But this is where we now are as a society, which tolerates being locked down indefinitely at the order of tyrants who openly admit that their plan is to dangle a future vaccine as the key to being let out of house arrest prison.

“Conferences, concerts, sporting events, religious services, dinner in a restaurant, none of that will resume until we find a vaccine, a treatment, or a cure,” Zeke went on to declare, as if he somehow holds the rightful authority to make such a draconian decision.

You’re probably thinking, but will there even be a country to return to in 12-18 months if society remains under forced lock and key? That’s a really good question, and the answer is probably not, save for endless fiat injections and debt accumulation that in and of itself will destroy the country, assuming that keeping everyone under house arrest doesn’t accomplish this first.

As Zeke’s brother once stated, don’t let a good crisis go to waste. And when it comes to the Wuhan coronavirus (COVID-19), tyrants in government certainly aren’t letting that happen.

German Microbiologist: “They are Killing People with these COVID Vaccines” to Reduce the World’s Population