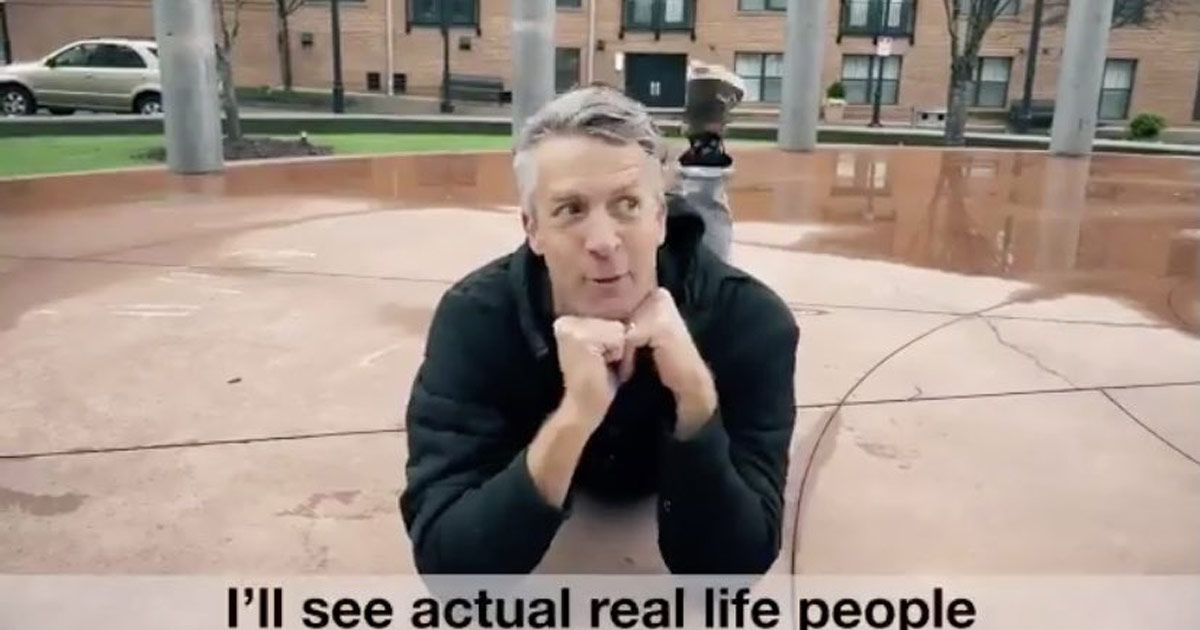 With the rising cases of multiple adverse reactions to the COVID-19 vaccine, now out of blue vaccination propaganda videos with no scientific basis are popping up to nudge you to just love vaccines and ask no questions.

To suppress people from asking pertinent questions regarding the side-effects of vaccines and to brainwash them, millions of dollars have been allocated by the CDC to combat what they call “vaccine hesitancy”.

In fact, Senate Majority Leader Chuck Schumer (D-N.Y.) called for the CDC to immediately begin a $1 billion “ad blitz” to publicize the safety and efficacy of COVID-19 vaccines.

In addition to public service announcements and traditional advertisements, the promotional campaign could include community organizing, door-knocking, and other efforts to confront hesitancy about the vaccine, Schumer’s office said.

Meanwhile, the White House is poised to launch a sweeping new campaign to reduce vaccine hesitancy as the Biden administration barrels ahead with plans to give every American access to Covid shots by May 1, according to three senior officials familiar with the matter.

The campaign, coordinated across the federal government’s health agencies, will focus on reaching Americans who are skeptical of signing up for a shot, or who do not know where to get it, and aims to combat hesitancy about the vaccine’s efficacy and safety, sources said.

Even the Indian government, to counter media reports on the failure of the public health system in India, has engaged Ogilvy, a PR, advertisement firm, to plant stories on the ‘perfect implementation’ of the Ayushman Bharat scheme.

Ogilvy was also hired by the current government for an image makeover to win the 2014 election. Our long-time readers would remember the origins of Ogilvy come from British Intelligence and specifically the psychological warfare techniques they employed during World War 2.

The modus operandi reminds of the British government’s massive campaign to infiltrate civil society at every level where they recruited Comedians and Youtubers for a secret psyops campaign targeting NATO members.