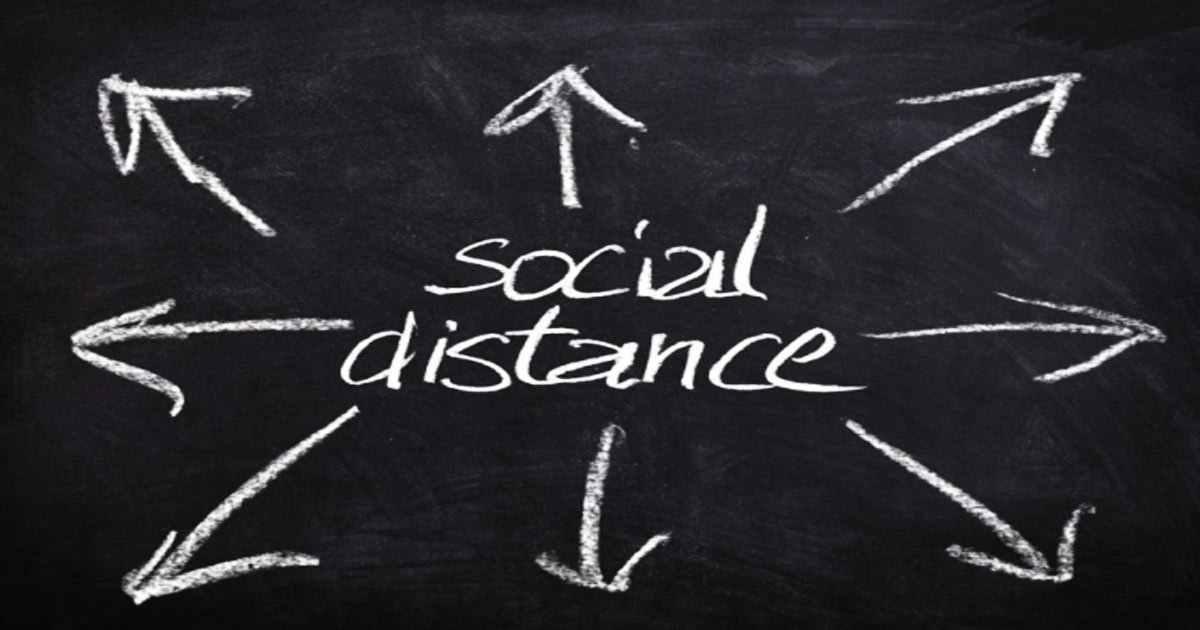 In a video that couldn’t be found anywhere on YouTube (which isn’t a big surprise), a woman blasts social distancing as a “CIA protocol” the amounts to torture.  She says that the world’s governments are using social distancing to destabilize the mental health of the entire planet.

The video below is on a platform called Bitchute, and will not be removed by any censors. Bitchute is decentralized.  In the video, Leigh Dundas says “social distancing is actually a technique that might be causing more harm to our children than that which it seeks to avoid. So, social distancing is a euphemism for social isolation. It was a technique that was developed about 70 years ago by the CIA and they found it was REALLY REALLY good at breaking down enemies of the state.”

So what in the hell are we doing to our children? Why are they enemies of the state? Because we all are enemies of the state. If you aren’t a politician, you are the enemy and they want to enslave us under the New World Order and the government is a part of the plan to manufacture compliance. This is not a conspiracy theory.  They are coming out and saying it now, and several sites, including this one, have proven this time and time again. Your inability to understand what’s going on or break your own mental chains does not make it “unreal.”

“It destroys the part of the brain that is responsible for learning in our children and ourselves, which is known as the ventral striata…in 1951, the CIA held a secret meeting at the Ritz Carlton in Canada and it was a meeting with doctors present who had ties to, and I quote ‘the US, UK, and Canadian military forces.” The CIA realized at that meeting and others that “social distancing and social isolation techniques were quote ‘the ideal way of breaking down a prisoner.’”

The video is currently up on Facebook as well, but it could definitely be deleted by the censors.

• It was developed 70 years ago by the CIA to break down enemies of the state.

• It is the equivalent of smoking 15 cigarettes a day AND being an alcoholic.

• It doubles the risk of death and destroys the part of the brain responsible for learning.

To learn more about the secret military meeting in Canada in the 1950s that gave rise to social distancing and isolation techniques – and to learn the basis for the “six-foot distance rule” during times of COVID — watch this video.

Bottom line? The CA Department of Education has no business deploying CIA protocols — still used to this day to break down enemies because they are more effective than physical torture — against kindergarteners in classrooms.

This could be a big reason why so many parents have already decided to homeschool their children this coming year. Honestly, that’s probably a good thing. If children cannot socialize, what’s the point of public schools anyway?

This was is on us.  It’s become obvious. We all need to become of aware of the mental and spiritual war being fought for the power over our minds right now. No one is coming to save us. We are going to need to save ourselves.  No amount of voting will get us out of this. The system was set up against us, it doesn’t’ matter who the ruler is. It’s a tough pill to swallow, but it’s the truth. The way out is realizing no one owns you. No one has rights you don’t have, and no one has any obligation to obey anyone else. We got to this point by people acquiescing to power instead of realizing they are the power and have ultimate control over their own life.

Max Igan: “Most People Have NO IDEA” What’s Happening Right Now, The Solution Is Simple