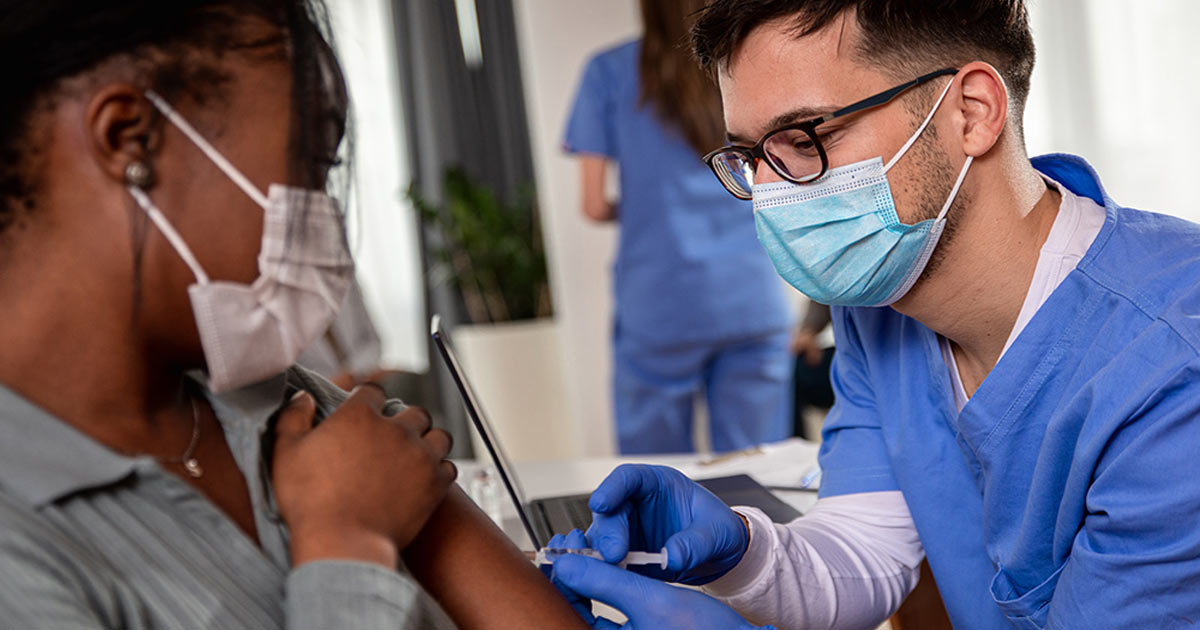 Now that stores are beginning to open as “normal” due to more people getting “vaccinated” for the Wuhan coronavirus (Covid-19), many who have decided not to take the injection are wondering if being around others in public who have might cause dangerous “spike” proteins and other chemicals to be “shed” onto them.

Mike Adams, the Health Ranger, got a chance to talk to Dr. Christiane Northrup about the issue of vaccine “shedding” during a recent Brighteon Conversations chat – watch below – and what she had to say is nothing short of disturbing.

One of the “Five Docs,” as she calls them, who is investigating the situation, Dr. Northrup says that thousands upon thousands of unvaccinated women, for example, are now experiencing dramatic changes to their periods from being around others who were jabbed with Wuhan Flu shots.

“Something is clearly being transmitted,” she explained, revealing horrific stories about babies as young as just a few months old experiencing blood clots coming out of their vaginas after having been in contact with recently “inoculated” people.

“If you look at the Pfizer document from the very beginning, on page 67 it actually says that ‘no male should be impregnating a woman for seven weeks, and no female should get pregnant for seven weeks,’ and they say right on there because of ‘skin contact’ or ‘sexual contact.’”

“So you have to ask yourself, what did they know, or do they know, that they’re not telling us?”

When did Western medicine become a mass experiment with constant chemical injections?

As an OBGYN herself, Dr. Northrup is horrified that suddenly it has become normal for doctors and nurses to be injecting their patients and themselves with experimental “medicines” like this, as well as with flu shots and other government-imposed injections.

Especially now that it is becoming undeniably apparent that Chinese Virus injections are extremely dangerous for unborn children, why on earth has it become the norm for pregnant women and their husbands to be taking the high-risk shots with pride?

“What is it that we are doing in the first place?” she asked during the segment, also noting that it is insanity to inject newborn babies with dozens of childhood “inoculations” that contain bio-persistent chemicals like aluminum that lodge within the brain and never leave.

If that was not bad enough, now the medical fascists are injecting synthetic mRNA technology that has never been proven safe or effective into both children and their parents, who are then exposing others to these chemicals when they come into close contact.

To be clear. Dr. Northrup has been warning about the dangers of vaccines for many years, she appeared on Oprah back in 2006 to warn about the Gardasil vaccine, for instance, telling viewers that it was not a good idea for them to get their daughters, and in some cases sons, injected with the shot because of its severe risks.

“That was long before all these girls died or were maimed from it, or got POTS syndrome. So I didn’t change anything,” she notes about her philosophical approach to the question of vaccine safety and efficacy.

“What changed is they ramped up the propaganda and then decided if you couldn’t beat them if they were being effective at reaching people, then what you needed to do was eliminate them or have a smear campaign against them.”

Graphene Oxide and the Vaccine

Without VACCINES We Would All Be…Healthier

Genetic Harm to Newborn Females are Easy to Verify