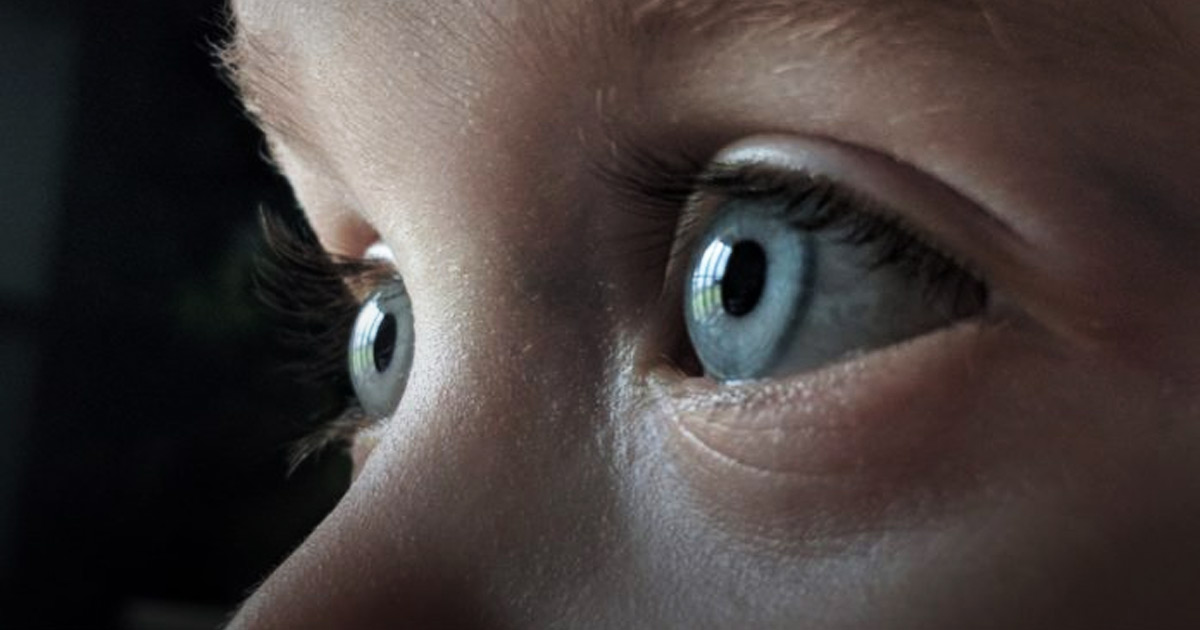 The program, “Ultra Strips Down,” puts a live audience of children in front of naked adults to “encourage body positivity,” as explained by the show’s producers to the New York Times. The program is seen on DR, a national broadcaster, and featured through the on-demand children’s channel, Ultra, according to the NYT.

Young children are exposed to adult bodies of all sizes and ages who disrobe in front of them during the show, reports the NYT. Ultra’s producers see the show as an educational tool to combat body shaming, according to the same article.

However, there has been controversy among Danes regarding the show’s display of nudity to minors.

Peter Skaarup, group chairman of the Danish People’s Party, has openly criticized the children’s program produced by the Danish branch of Warner Bros. International Television Production. Skarrup argued that the show’s content is too extreme for its young viewers in a recent Facebook post discussed in B.T, a Danish publication.

Skarrup claimed that it is “too early” to be exposing children as young as seven to male and female genitalia, according to the NYT and B.T.

News of the Ultra Strips Down TV program comes amidst intense outrage over Nettflix’s Cuties, an award-winning film that saw backlash from viewers who accused the movie of over-sexualizing young girls.

At the Danish TV Festival, Ultra Strips Down was honored as the best children’s program of 2019, according to NYT, despite the program’s controversial nature. Ultra Strips Down is now in its second season through DR.