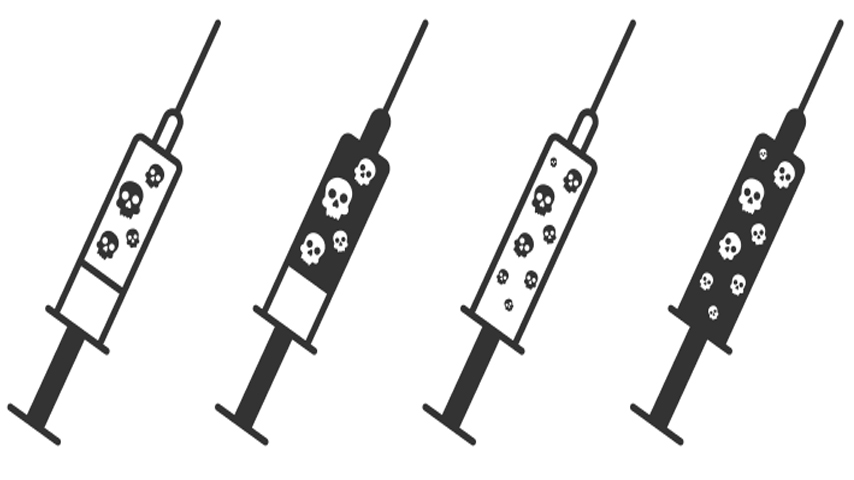 The Washington Post Wednesday surprised readers on both sides of the political aisle with its admission that the vaccinated, not the unvaccinated, account for most COVID-19 deaths.

The article, titled “Covid is no longer mainly a pandemic of the unvaccinated. Here’s why,” was published as a rebuttal to Dr. Anthony Fauci’s comments at a Tuesday press briefing insisting the vaccine prevents hospitalization and death.

“Are they effective?  And I believe you are all aware of this.  If you look at the striking data, overwhelmingly show the effectiveness of vaccines, particularly in preventing severe illness and deaths,” Fauci told reporters at the briefing.

The Washington Post cited an analysis conducted by Kaiser Family Foundation Vice-President Cynthia Cox, that showed 58% of all COVID-19 deaths in August were among those who were vaccinated or boosted.

It’s a continuation of a troubling trend that has emerged over the past year,” continues the article. “As vaccination rates have increased and new variants appeared, the share of deaths of people who were vaccinated has been steadily rising. In September 2021, vaccinated people made up just 23 percent of coronavirus fatalities. In January and February this year, it was up to 42 percent, per our colleagues Fenit Nirappil and Dan Keating.

“’ We can no longer say this is a pandemic of the unvaccinated,’ Cox told The Health 202.”

But WaPo offered explanations for the trend that is threatening the two-year vaccine narrative.

First, since most Americans are vaccinated, it follows that most deaths would be vaccinated as well, despite the “effective” protection consistently promised by the government and federal media.

Notably, no data showing the percentage of deaths among the unvaccinated were presented.

Second, the elderly and those at-risk of COVID-19 death are more likely to have received the shots and may account for many of those deaths, despite unequivocal guarantees that the shots would save those very people from certain death.

Given all this, the Washington Post concludes, “continued boosters are needed to continue to prevent illness and death.”