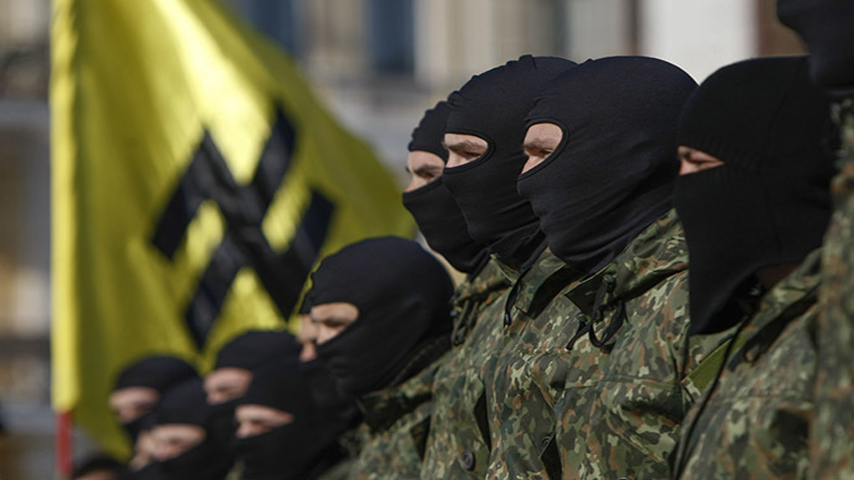 With Russian forces outside Mariupol, where much of the Greek community lives, Ukrainian paramilitaries stop cars and kill civilians trying to flee the city.

Watch in the following video the action of the neo-Nazi organization (yes, those defended by K. Mitsotakis and N. Dendias) to kill the father of a family and to abuse a woman and children who were trying to escape from the city.

It should be noted that the “Azov Brigade”, one of the most notorious and criminal neo-Nazi organizations in Ukraine, is active in the region.

Ukrainian forces do not allow people to leave Mariupol, complete chaos has occurred in and around the city

Mariupol is on the verge of a complete siege by the Russians pic.twitter.com/WBNhATpuWu

French Journalist Reports Ukrainians Are Bombing Their Own Citizens