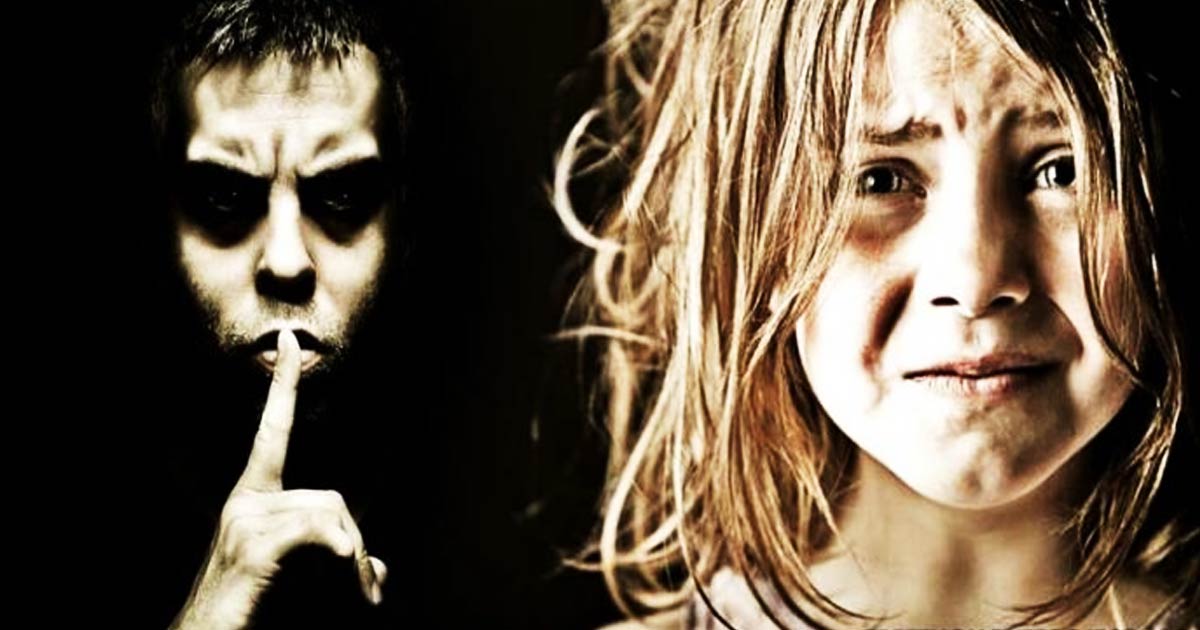 (RT) Police in Italy have raided what they called a “very powerful” sect, said to be entrenched in several cities across the country, which preyed on young women – many of whom were minors – subjecting them to sex abuse and torture.

The alleged sect was busted after a lengthy two-year probe into the cult’s activities, dubbed ‘Operation Dionysus’, Novara police said Monday. Law enforcement carried out dozens of searches across the country over the weekend, mainly in the cities of Italy’s north, including Novara, Milan, Genoa and Pavia.

The sect was led by a 77-year-old man from Novara, one of the cult’s victims told the police. While the identity of the sect leader has not been disclosed, police said that his followers were allowed to call him only “the Doctor” or plainly “Him,” and revered the man as a god of sorts. The cult’s top members referred to themselves as “beasts,” while potential recruits were seen as their “prey.”

The sect targeted primarily young women, including minors, and reportedly promised the “chosen ones” an entry into a “magical, fantastic and secret world” and the lighting of an “inner fire,” among other things, investigators said. In reality, however, all the ‘magic’ revolved around various sexual practices, often “extreme and painful,” as well as torture. The victims were forced to sever their ties with the outer world, becoming dependent on the sect and on “the Doctor” personally.

Footage recovered by the police from the cult’s archives shows topless members engaging in ritualistic dances.

The sect has had a large legal front, including several shops, a psychology center and even a publishing house, which allowed it to operate freely for years and to ensnare unsuspecting victims.

The brainwashed members worked at the sect’s legal establishments, and were required to ‘donate’ large sums of money to the organization. To make the whole scheme more profitable, the cult tried to recruit new members from wealthy families, police said.

The investigation has proven to be particularly difficult, police noted, as the organization was virtually “impenetrable,” with the sect members showing exceptional loyalty. Many of the cult members have suffered “persistent psychological damage,” and some even have had their mental abilities permanently impaired.

The cult is believed to be active since at least the 1980s, when the now-busted organization was created after a merger of two smaller sects. It remained unnoticed by the authorities for decades, until one of the victims managed to partially overcome her dependence on the organization and tipped the police off as to the cult’s activities.

As of now, 26 people are under investigation over the cult’s activities – a number likely to grow, given that the organization was active for decades. The total number of the cult’s victims has not been established so far.