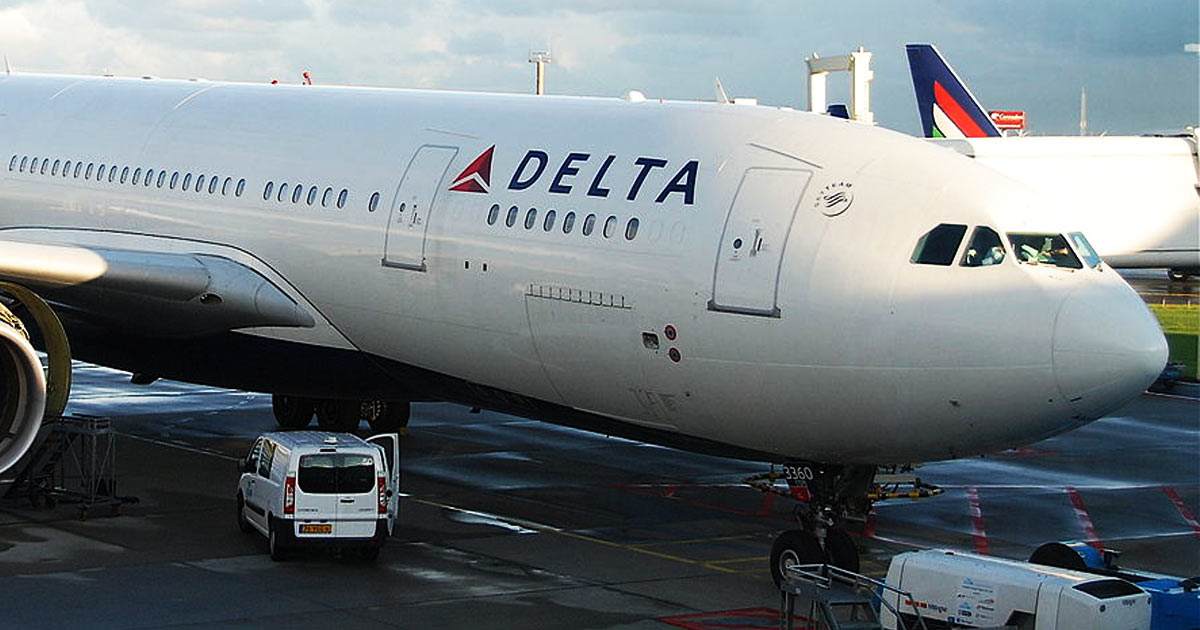 BREAKING: During an interview with Stew Peters, Dr. Jane Ruby provided Breaking information, corroborated by multiple sources, that a Vaxxed Delta Airlines pilot died in flight within the last two weeks, an emergency landing was forced, and the company is covering it up!

It was a disastrous weekend for Southwest Airlines. Across Saturday and Sunday, they canceled more than 2,100 flights, about a quarter of their total. Now here’s where it gets interesting: It’s extremely obvious someone is lying about why. In a statement, Southwest blamed bad weather and air traffic control problems. But the Federal Aviation Administration says, no, there haven’t been any air traffic control issues since last Friday. And if “Bad weather” was forcing cancellations, it was a peculiar kind of weather that only affected Southwest and its airplanes. Other airlines didn’t have mass cancellations. There was some rain and thunderstorms in Florida, but no hurricanes. Nothing that required a mass shutdown.

No, somebody is lying here. And it could be from both Southwest and the FAA. There are reports that in Jacksonville, Florida, air traffic controllers walked off the job to protest against vaccine mandates. But that might not be all. Southwest announced a vaccine mandate for all personnel last week, and there are reports that pilots are joining the resistance as well. But Southwest’s pilot’s union claims there is no such protest action underway; they say that “poor planning” by Southwest management caused the cancellations. So maybe the union is lying or clueless as well.