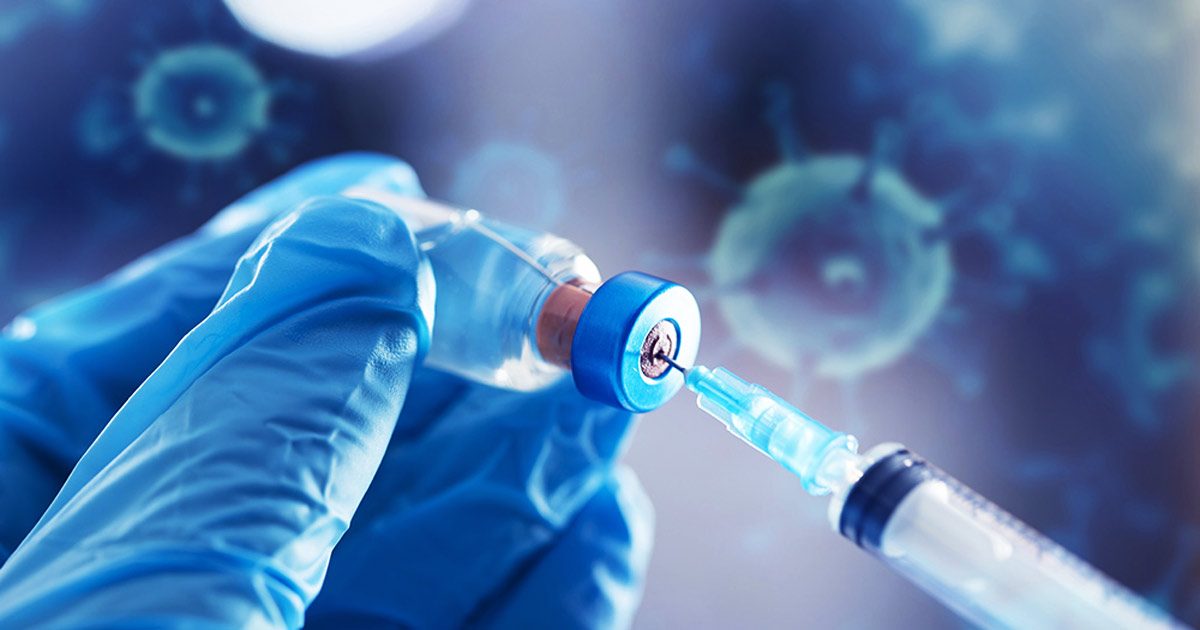 Big Pharma and the American government continue to assure the public that it’s safe to get vaccinated because doing so can help prevent the spread of the Wuhan coronavirus (COVID-19). But according to a study, antibodies in people fully vaccinated against coronavirus decline within three to seven months.

Why are antibody levels dropping in vaccinated people?

In a report by Swedish national broadcaster Sveriges Television AB (SVT), one study has shown that Sweden and other heavily vaccinated countries have recorded more breakthrough infections among fully vaccinated individuals, which calls into question why governments are pushing for vaccine mandates in the first place.

For the community study, researchers analyzed data from over 2,000 healthcare employees. The research team set out to learn more about immunity after coronavirus and the effect of vaccines, also taking into account how quickly immunity wears off among vaccinated individuals.

Results have shown that in Pfizer-vaccinated people who didn’t get infected with coronavirus, antibody levels were halved after three months. Within seven months, only 15 percent of the original levels remained, indicating a decrease of 85 percent, says SVT.

Since the healthcare employees who received the AstraZeneca vaccine received the booster shot later, the scientists were only able to monitor them for three months. However, the decline rate of antibody levels is even steeper.

After only three months, those who received the AstraZeneca vaccine only had one-fifth of the Pfizer-vaccinated antibody levels.

Some of the participants received the Moderna vaccine but the group was too small and had a short follow-up time, which wasn’t enough for the scientists to draw anything conclusive.

Charlotte Thalin, research leader, says that while it’s normal for antibody levels to decrease over time, it’s surprising to see that “it has dropped so significantly in such a relatively healthy and young group.” The low levels indicate that there can still be “an increased spread even in vaccinated groups,” which could be dangerous for at-risk populations like the elderly.

It is believed that this study can shed more light on why Sweden and other heavily vaccinated countries are now starting to record more breakthrough infections among people who are fully vaccinated. (Related: Fauci ADMITS “antibodies” from COVID-19 vaccines actually make the virus stronger.)

Even scientists are at a loss at how effective vaccines are since antibodies are only part of the immune system and high antibody levels are linked to protection against infection, like the coronavirus.

However, the immune system also contains memory cells that “quickly supplement the antibody levels” when a patient is exposed to the virus. Thalin adds that experts still haven’t identified “where the limit is for becoming infected or ill.”

Sweden has a population of over 10 million and it has vaccinated over 63 percent of its population. To date, it has recorded 1.15 million cases of coronavirus, with over 15,000 deaths.

The country has several times more deaths per capita from the pandemic compared to its neighbors, but it was lower than the other European countries that enforced lockdowns.

Unlike neighboring countries that enforced comprehensive lockdowns, Sweden had a more lax approach, even at the height of the pandemic. Sweden even lifted the last restrictions in place by Wednesday, Sept. 29. This means the number of guests at events is no longer limited. At the same time, citizens are no longer recommended to work from home and distancing requirements are no longer enforced.

While the number of infections in Sweden decreased by September, there are several cluster outbreaks at elderly care facilities, with some resulting in fatalities.