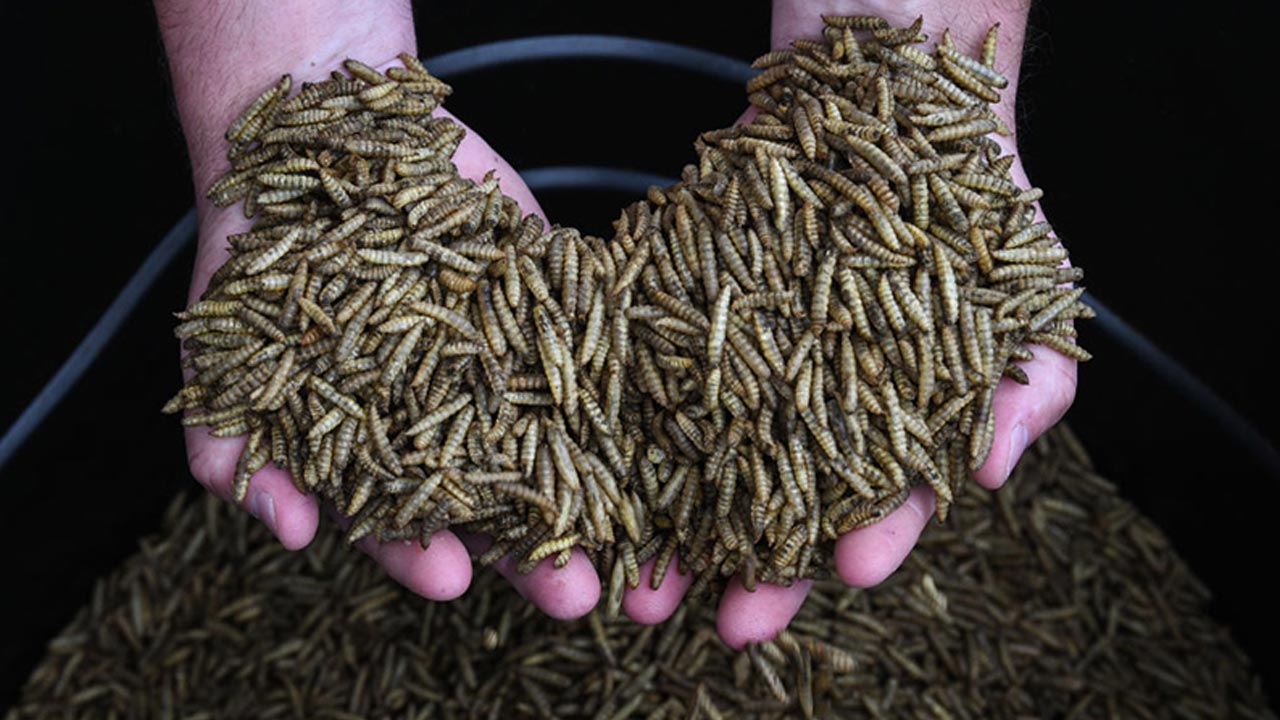 A professor at Vanderbilt University has argued that food authorities in the U.S. and beyond need to follow the example of the European Union and make BUGS, including maggots and worms, a staple of people’s diets.

In a piece published by Bloomberg, professor Amanda Little argues that everyone in the world needs to start dining on insects.

Little writes that the EU “approval confers a kind of dignity to the lowly, protein-rich microbeasts that we foolishly dismiss as pests, and delivers a clear signal that the insect proteins industry is poised for significant growth. Above all, it paves the way for an alternative protein source that should play a critical role in feeding a hotter, more populous world.”

Little argues that in addition to feeding animals on bugs rather than corn, more humans should also begin to eat insects.

“Humans have been consuming edible insects — from crickets and grasshoppers to fire ants and termites — since before the dawn of civilization, and 80% of the world’s population throughout Asia, Africa and Latin America continues to eat bugs today,” Little outlines.

She continues, “But U.S. consumers have been slow on the uptake, even as the U.S. Food and Drug Administration approved insects for human consumption years ago. A niche market has emerged with snack foods such as Chirp Chips and Exo protein bars. And when the FDA approved insects for pet foods earlier this year, brands including Purina began sourcing bugs for their products.”

The professor further argued that “The environmental benefits of insect proteins both for human and animal consumption are astounding,” adding that “Black soldier fly larvae, in particular, hold promise,” especially in protein powders added to foods.

The professor also pointed to a recent Washington Post article that suggested it is weird that humans don’t want to eat bugs because crabs and lobsters are effectively big sea bugs.

Many have pointed out that the war against meat and real vegetable protein is being used as a stepping stone to the bugs:

Next year it’ll be bugs. https://t.co/FjqkftChbP

And for Christmas you can have earth worms and cockroaches https://t.co/wTEuq09kpX