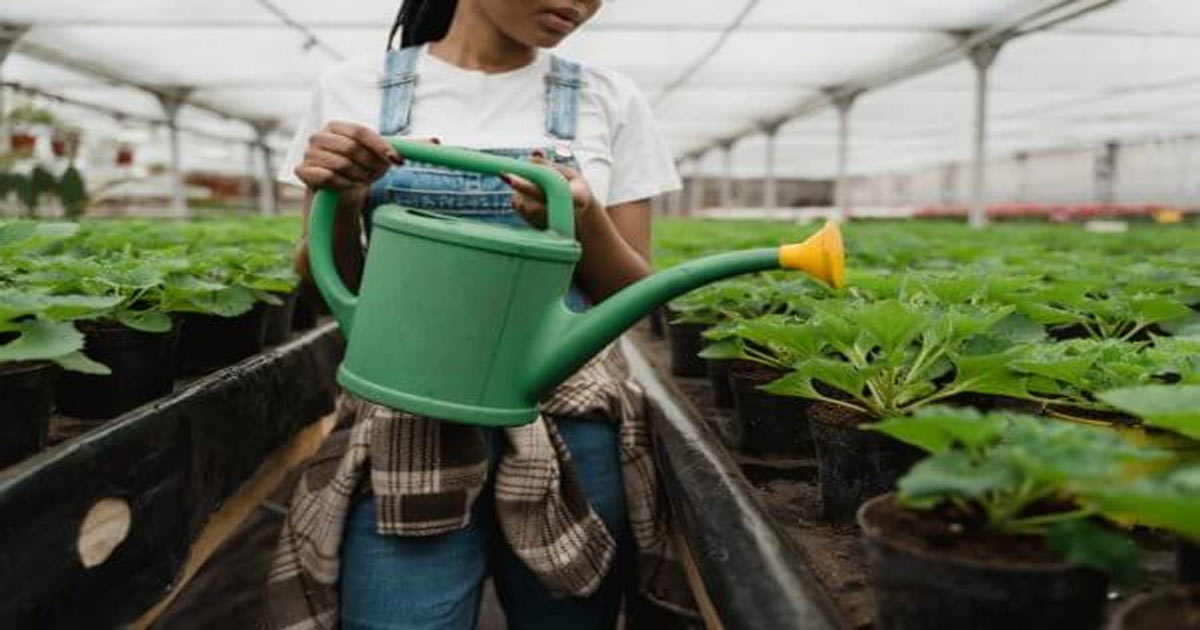 RIVERSIDE, Calif. — Vaccinations can be a controversial subject for many people, especially when it comes to injections. So what if you could replace your next shot with a salad instead? Researchers at the University of California-Riverside are working on a way to grow edible plants that carry the same medication as an mRNA vaccine.

The COVID-19 vaccine is one of the many inoculations which use messenger RNA (mRNA) technology to defeat viruses. They work by teaching cells from the immune system to recognize and attack a certain infectious disease. Unfortunately, mRNA vaccines have to stay in cold storage until use or they lose stability. The UC-Riverside team says if they’re successful, the public could eat plant-based mRNA vaccines — which could also survive at room temperature.

Thanks to a $500,000 grant from the National Science Foundation, researchers are now looking to accomplish three goals. First, the team will try to successfully deliver DNA containing mRNA vaccines into plant cells, where they can replicate. Next, the study authors want to show that plants can actually produce enough mRNA to replace a traditional injection. Finally, the team will need to determine the right dosage people will need to eat to properly replace vaccinations.

“Ideally, a single plant would produce enough mRNA to vaccinate a single person,” says Juan Pablo Giraldo, an associate professor in UCR’s Department of Botany and Plant Sciences, in a university release.

“We are testing this approach with spinach and lettuce and have long-term goals of people growing it in their own gardens,” Giraldo adds. “Farmers could also eventually grow entire fields of it.”

Giraldo and a team of scientists from UC-San Diego and Carnegie Mellon University say the key to making edible vaccines is chloroplasts. These are small organs inside plant cells that help convert sunlight into energy.

Previous studies have shown that it’s possible for chloroplasts to express genes that are not a natural part of that plant. Giraldo’s team accomplished this by sending genetic material inside of a protective casing into plant cells.

In the new study, Giraldo teamed with UC-San Diego’s Professor Nicole Steinmetz to use nanotechnology to deliver more genetic material into chloroplasts.

“Our idea is to repurpose naturally occurring nanoparticles, namely plant viruses, for gene delivery to plants,” Steinmetz says. “Some engineering goes into this to make the nanoparticles go to the chloroplasts and also to render them non-infectious toward the plants.”

“One of the reasons I started working in nanotechnology was so I could apply it to plants and create new technology solutions. Not just for food, but for high-value products as well, like pharmaceuticals,” Giraldo adds.