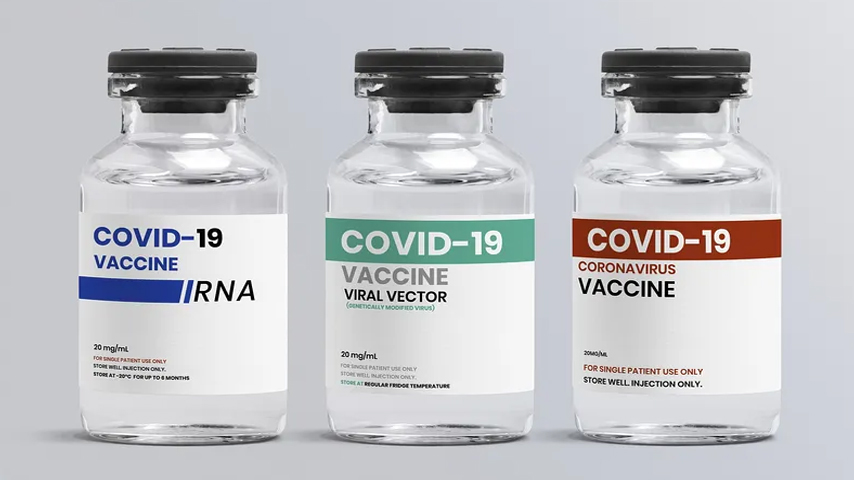 Dr. Jane reveals the worldwide agenda behind the forced injections after numerous intel briefings from military and scientific experts, and then she shows you how CRSPR Technology is used to change your God-given genetic code…disrupting centuries of your familial and human lineage. And in the last segment, Dr. Jane shares the evidence on Graphene Oxide – why it’s used and just how toxic scientists say it is.

She points out how repeated boosters are building up circuitry that will be exploited in the future. We still don’t know the amount of time this mRNA remains in our body after the injection. Dr. Robert Malone explained brilliantly in his article how the mRNA that is in the vaccine is not actually the RNA that he invented. The typical natural life of the mRNA is up to 2 hours but it is now proven injected mRNA can stay in the body for as long as 6 months or even more. Read the Malone article here.

Pfizer Booster Listed As Cause of Death in 26-Year-Old’s Autopsy, Death Certificate After Work-Mandated Jab