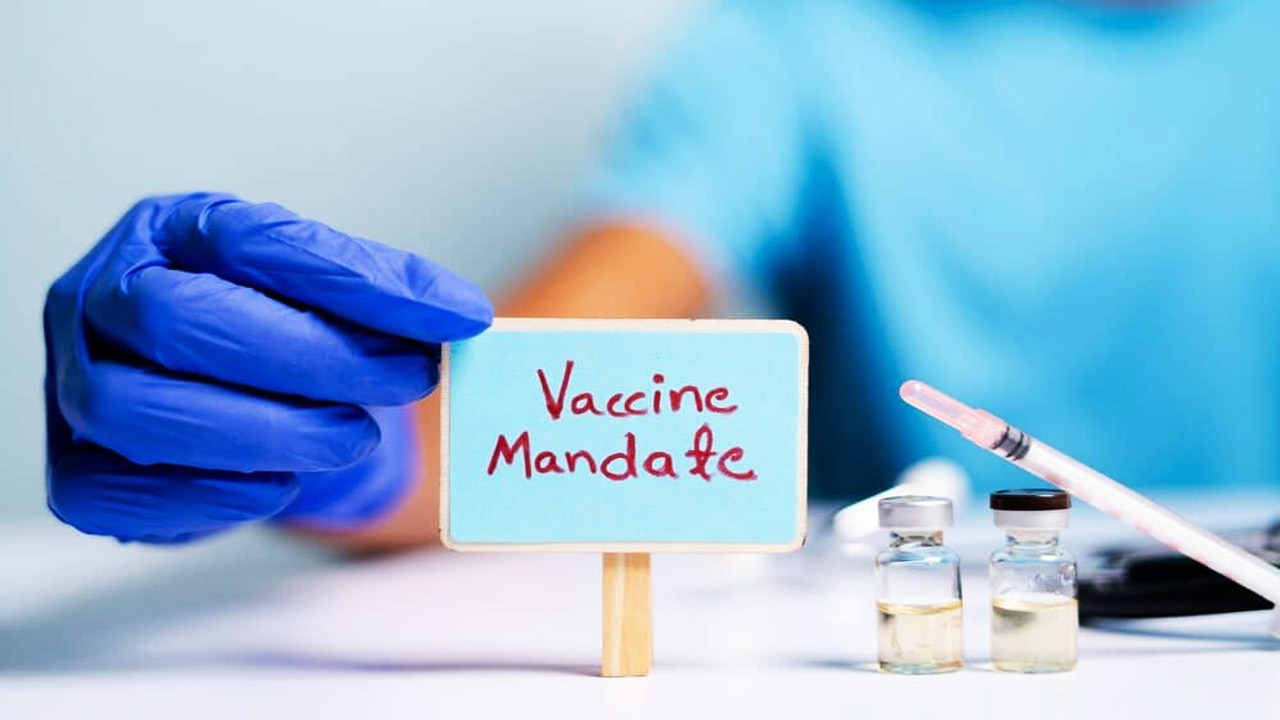 Mounting trash, Closed firehouses, Fewer police and ambulances on the street. According to the Associated Press, That’s the possibility New York City is bracing for come Monday as a COVID-19 vaccine mandate looms and thousands of municipal workers remain unwilling to get the shots.

Police officers, firefighters, garbage collectors, and most other city workers face a 5 p.m. Friday deadline to show proof they’ve gotten at least one dose of the COVID-19 vaccine. Workers who don’t comply will be put on unpaid leave starting Monday.

Mayor Bill de Blasio held firm on the mandate as firefighters rallied Thursday outside his official residence, sanitation workers appeared to be skipping garbage pick-ups in protest and the city’s largest police union went to an appeals court seeking a halt to the vaccine requirement.

In fact, according to the NYP, The NYPD is bracing for a potential mass exodus over the city’s COVID-19 vaccine mandate — issuing numerous guidance Thursday for cops who would rather quit than get the jab.

Police officials have reserved the auditorium at 1 Police Plaza Friday for the NYC Police Pension Fund to process retirement paperwork for cops with at least 20 years on the job, according to a pair of administrative bulletins sent out to the workforce Thursday. The retiring officers will be split into two arrival windows based on the last name, the memo adds.

Those without 20 years on the job who wish to resign are being told to arrive at the auditorium at police headquarters on Saturday in four separate groups, again organized by the last name, read a third memo sent out Thursday. “This is to assist members who wish to retire due to the vaccination mandates,” the memo reads.

According to The NYP, The FDNY is preparing to shutter as many as 20 percent of all Big Apple fire companies — and take an equal portion of its ambulances off the streets — ahead of the impending deadline for all city workers to be vaccinated against COVID-19.

On Wednesday, the FDNY said just 65 percent of its firefighters, fire officers, and EMS workers had been vaccinated despite Mayor Bill de Blasio’s order that all city workers receive at least one dose or face suspension without pay on Monday.

“The Department must manage the unfortunate fact that a portion of our workforce has refused to comply with a vaccine mandate for all city employees,” Fire Commissioner Daniel Nigro said in a statement later Wednesday. “We will use all means at our disposal, including mandatory overtime, mutual aid from other EMS providers, and significant changes to the schedules of our members,” Nigro continued. “We will ensure the continuity of operations and safety of all those we have sworn oaths to serve.”

CBS New York stated: “This will be a death sentence for some,” Andrew Ansbro, president of the Uniformed Firefighters Association, said during Thursday’s rally. Thousands protested Thursday outside Gracie Mansion. The demonstration was hosted by FDNY unions.

“I think it’s extraordinarily short-sighted to take people he just had a ticker-tape parade for a few short months ago and cast them aside,” said retired FDNY member Kieran Burke. The city’s largest police union, the Police Benevolent Association, filed an appeal to overturn a New York judge’s ruling that allowed the mandate to move forward.

In a letter sent to members, the president said the union requested an “emergency hearing and argument.” As it stands, 65% of firefighters are vaccinated, 67% of sanitation workers, 78% of police, and 80% of EMS.

Meanwhile, according to a report from MSN News, Up to 12,000 Air Force personnel have rejected orders to get fully vaccinated against the coronavirus despite a Pentagon mandate, and officials say it is too late for them to do so by the Tuesday deadline, posing the first major test for military leaders whose August directive has been met with defiance among a segment of the force.

The vast majority of active-duty airmen, more than 96 percent, are at least partially vaccinated, according to data from the Air Force. But officials have warned that, barring an approved medical or religious exemption, those who defy lawful orders to be fully immunized are subject to punishment, including possible dismissal from the service, or they could be charged in the military justice system.

The challenge now confronting Air Force leaders — how to address potential large-scale dissent in the face of a top health priority that has been deeply politicized — is a bellwether for the dilemma in store across the military’s other services, which have staggered compliance deadlines ranging from the end of November to the middle of next summer and, in some cases, have experienced far greater resistance to President Biden’s mandate.

Daily News reports that nearly 5% of unvaccinated adults quit their job due to opposition over vaccine mandates according to a new survey by the Kaiser Family Foundation said. The survey also found that one-quarter of workers said that their employer has mandated vaccination, a sharp rise from the 19% who had the same answer in September.

President Biden announced last month that all businesses with more than 100 employees must require all workers to receive a COVID-19 vaccine or be subject to weekly testing. The new policy — which was put into the hands of the Occupational Safety and Health Administration — is still under review but could potentially cover over two-thirds of private businesses if implemented, NBC News reported.