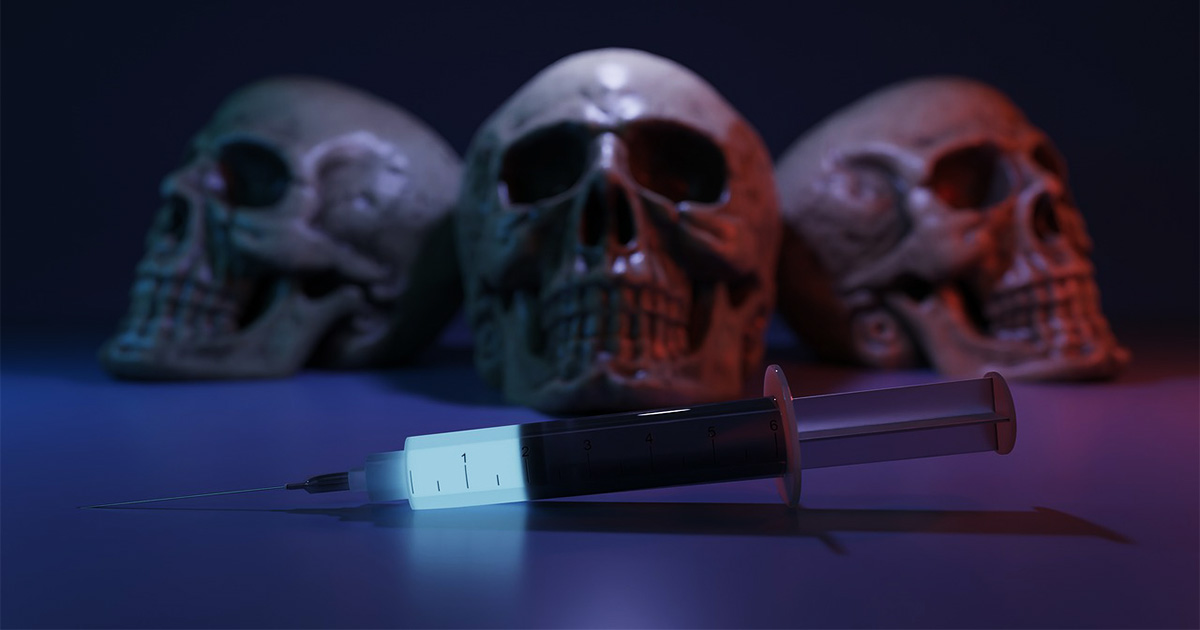 Does your pastor tell you to wear the mask and take the jab? Since the vaccine is out, more and more renowned Christian institutions are pushing it down the people’s throats. And their faces turn red if you try to explain them otherwise.

Recently I came across a Christian website named Biologos.org. I was amazed by how they were using Bible verses to justify wearing masks and getting your jabs. They are running a petition on how God will bless those who will take the vaccine and follow the new health restrictions. Everybody should read it at least once to see the level of blasphemy they are shoving at our faces. Here’s the link.

Everything other than the mainstream narrative is a conspiracy theory and now since the vaccine is out MSM will leave no stone unturned in mocking anti-vaxxers. Dr. Anthony Fauci has reportedly said that this mRNA vaccine will not change your DNA. However, it is an irrefutable fact that the covid vaccine contains a retrovirus. It contains 18 inserts of HIV, and covid will act as a vector in carrying these HIV inserts inside the cell nucleus. These HIV inserts tend to bind with human DNA which in turn will change our DNA permanently.

Several mysteries surround this vaccine like why is it kept under -70 degree centigrade. And one health official openly admitted this vaccine will sterilize 70-80% of the population. One study revealed it will attack chromosome 8 which is responsible for human intelligence and immunity. So it is like an operation of creating an army of mindless zombies that will readily accept the New World Order and worship the Antichrist like a god.

Here’s what the Bible says about the vaccine epidemic:

2 And the first went, and poured out his vial upon the earth; and there fell a noisome and grievous sore upon the men which had the mark of the beast, and upon them which worshipped his image.

9 And it was so, that, after they had carried it about, the hand of the Lord was against the city with a very great destruction: and he smote the men of the city, both small and great, and they had emerods in their secret parts.

Does your soul not shiver after reading these verses. People will be in so much agony and there will be absolutely nothing they could do about it.

It says there will be sores and itching in your private parts and even pooping will create a world of pain and no doctor or medicine would be able to heal it. If this is not a warning I don’t know what is?