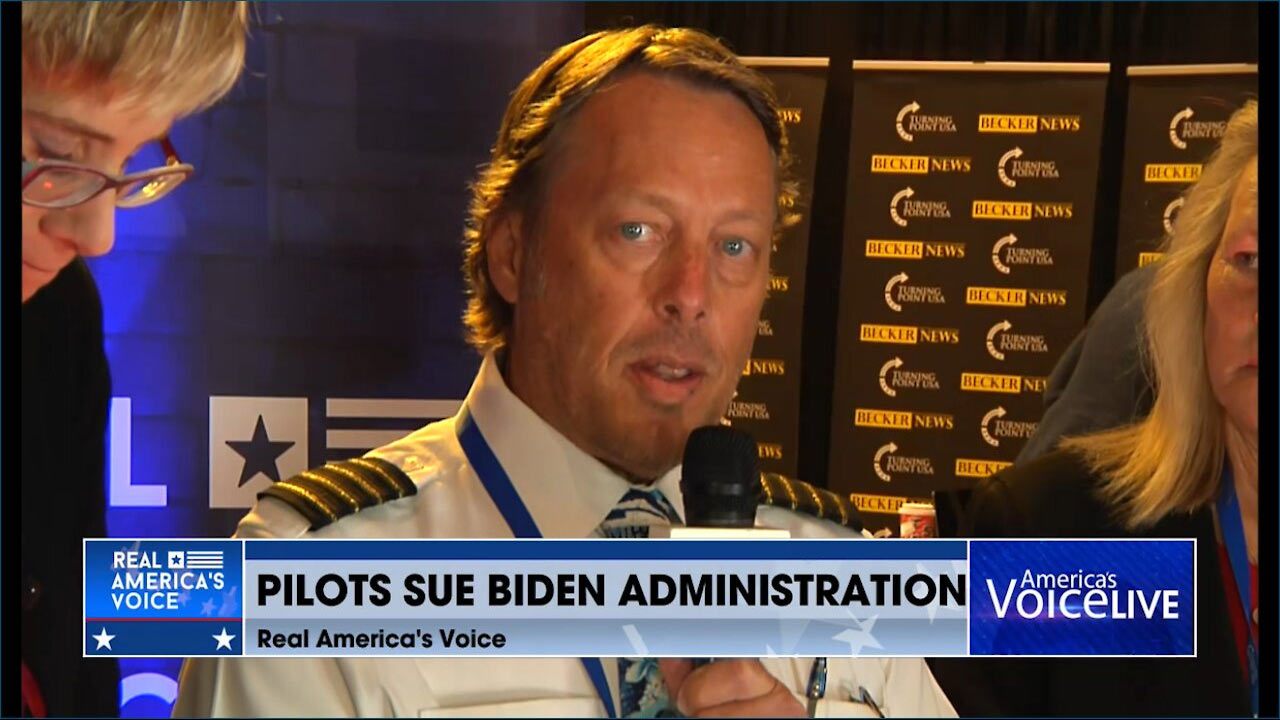 “There are guys that are going to work with crushing pains in their chests and heads.” – Pilot Greg Pearson

Pilot Greg Pearson shared his shocking story of rapid onset atrial fibrillation after being injected with the experimental Covid “vaccine”. Pearson reveals that his story is more common than leaders are telling us. As a result, many people are questioning whether vaccinated pilots are a flight risk.

Passengers Could Have Died

Pearson did not want to take the vaccine at first and never got a flu shot. But, since he lives in Hawaii and has family in California, states with strict travel restrictions, and his employer was mandating the jab, he decided to get the shot anyway.

The day Pearson received the injection, he felt completely healthy. However, he woke up in the middle of the night because his “heart was pounding out of my chest.” The pilot went immediately to the emergency room, and they quickly determined that he was in atrial fibrillation, which is a major cause of stroke.

“I could have stroked out at 100 feet while trying to land an airplane,” Pearson feared what could have happened to passengers if he was flying a plane, “I could have just pushed down on that stick before the person next to me could do anything. Whereas It’s all over for a lot of people.”

The Truth Is Being Hidden

Pearson is outraged that our leaders and government agencies are not informing the public of the dangers associated with the “vaccine.”  He added that many pilots do not dare to speak out. They fear reprisals:

there are a number of pilots out there who are fearful to come forward and speak. They are fearful of retribution. There are guys that are going to work with crushing pains in their chests and their heads. They’re scared that they’re going to lose their careers, because they’re 25 years old.