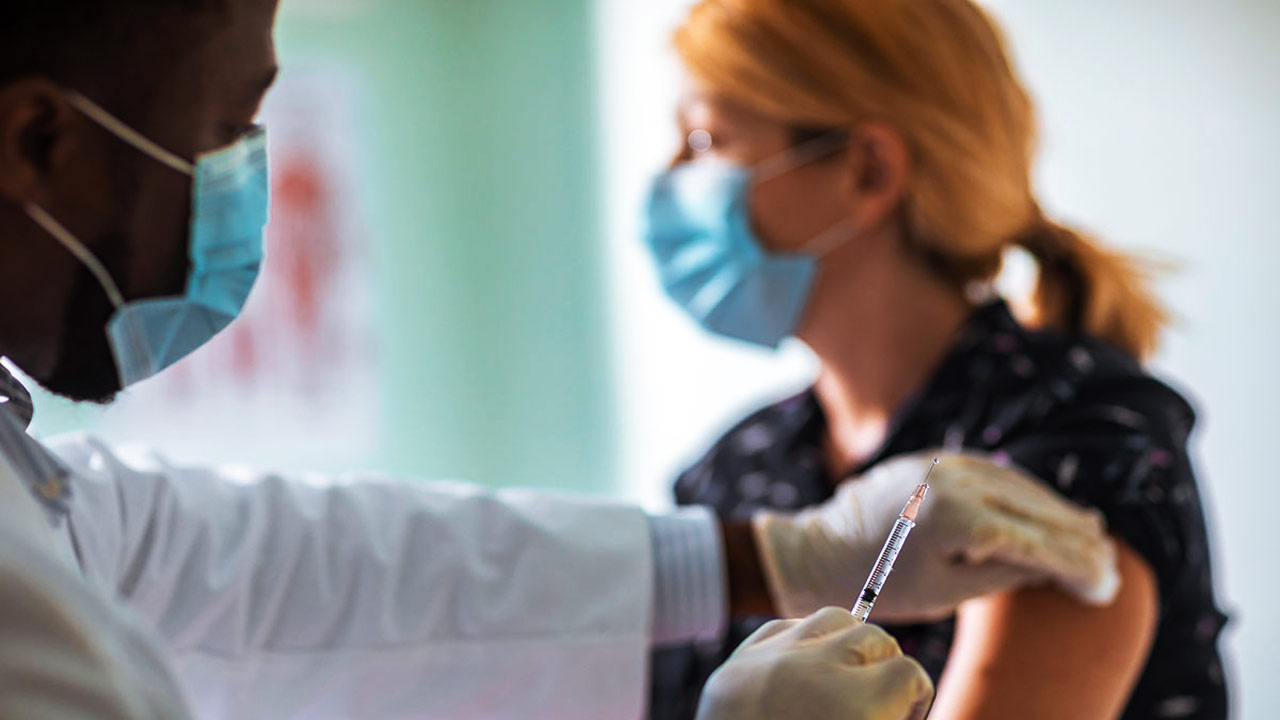 Investigative reporter Steve Kirsch has written an article stating that children’s hospitals across the United States are filling up with newborn babies that have serious cardiac issues, all because their mothers received the Covid-19 vaccine.

An email Kirsch received claims that one hospital’s three NICUs (neonatal ICUs) are all completely full of newborn patients. All of the babies are from mothers who are fully vaccinated, a nurse confirmed from their records, though hospital staff is not allowed to ask directly about the vaccination status of the mothers.

The email stated: “Because this is a third- or fourth-hand rumor, I would ordinarily try to confirm it before sharing with anyone.

“But my initial Internet searches came up empty, and I worry that this is the sort of thing that might be effectively suppressed for quite a while by those in control of our largest hospitals – especially the ones currently busy firing doctors and nurses who refuse vaccination.”

Considering that the US is around 9 months into the vaccination program began, it seems that the world is only just seeing the impact of the jabs on babies born to vaccinated mothers.

The email went on to state: “I was wondering whether it might be worth sharing with some of the Unity Project’s scientific/medical advisor doctors who may have contacts ‘on the inside’ of large hospitals with NICUs, so long as they could be trusted to discretely investigate without risking their or our credibility by outing the story prior to confirmation.

“If this rumor could be confirmed and revealed, it could potentially, by itself, turn the tide of this war.”

In his article, Kirsch asked for doctors to get in touch, read his work, and comment on the letter’s claims, either to challenge or confirm them. In response, hundreds of people got in touch and shared their experiences.

One person said that they have seen several articles published recently confirming that ICUs are “jam-packed” with sick and dying patients, many of whom are forced to sit in hallways due to there being no more beds available.

This person added: “Rooms are full of patients with NON-COVID symptoms, i.e., they aren’t there because of covid. The suspected cause is the secondary effects of the vaccine.

“The question here is how many of these patients will soon be infants? The media and the medical community will not step up and tell you this. It will come from the fed-up grassroots of us who are more fearful of this government than of COVID.”

Another person wrote about how it has been “clearly established” that the rate of spontaneous abortions has skyrocketed since the vaccines started being administered to pregnant women.

“My daughter-in-law, who is unvaccinated and just delivered, was told by her doctor to not get the vaccine during her pregnancy because her last three patients all had miscarriages right after receiving it,” this person explained.

“I think Mr. Kirsch has provided notable caveats to the sourcing until better confirmed, but anyone following COVID vaccine research isn’t at all surprised. It will be confirmed.”

Other people questioned the email that Kirsch, wondering whether it is legitimate, suggesting it could be “poisoned bait” from “controlled opposition.” Whilst this could be possible, there does appear to be an uptake in infant and newborn hospitalizations now that the Covid vaccines are being widely administered.

“It’s not just about the newborns with cardiac problems,” noted another about how older children are also being damaged by the jabs. “How many times do we need to see young people getting mysterious heart attacks at the same time before people start becoming remotely curious?”

How to Protect Yourself from Vaccinated People