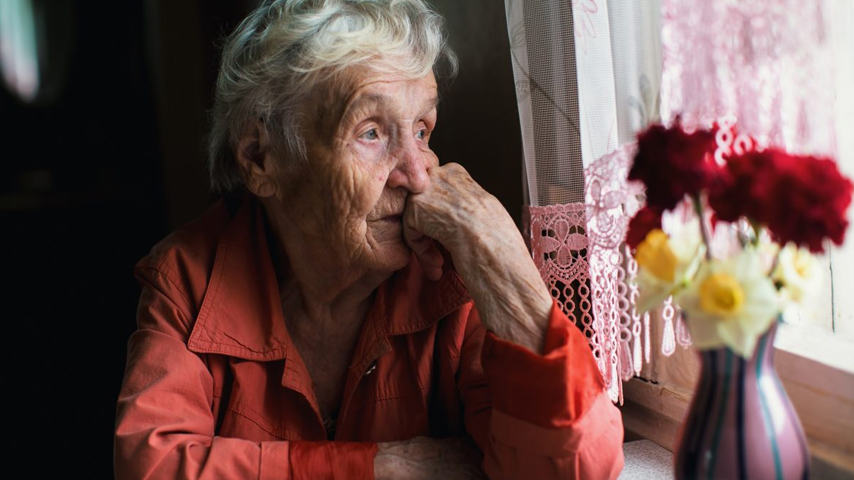 The Greek government has taken extraordinary measures to inject this elderly population with the controversial and dangerous Covid “vaccine.”

The Greek government now mandates unvaccinated Greek citizens 60 years old and older to get the Covid “vaccines.” In addition, it was declared in January 2022 that elderly citizens who refused the experimental mRNA gene therapy injections would be fined €100 a month. Greeks who refuse to pay these fines now face having their property confiscated due to non-payment.

On February 1, 2022, vaccination certificates for adults expired after seven months unless the holder received a booster shot. The Greek government seems to have been going to great lengths to force seniors to take the experimental and controversial mRNA gene therapy injections.

Currently, just 14 percent of unvaccinated Greeks 60 years and older have paid the fine imposed by the government. Tax authorities have ordered 317,962 citizens to pay their “debts” or face the consequences. Despite the government’s threats, as of March 15, only 44,000 had done so. In cases of late payment, surcharges are added to the fine. Greeks with outstanding fines face expropriation.

Greece fined people over 60 a 100 euros a month for refusing #covid19 vaccines.

The government intends to add a surcharge for late payment.

If they refuse to pay, citizens are warned that their property and assets will be confiscated.

THIS IS A CRIME AGAINST HUMANITY. #UN???🧐

Elderly Citizens are at Risk

According to the U.S. Population Reference Bureau, Greece has the seventh oldest population in the world, as measured by the share of residents aged 65 and over. The government has taken extraordinary measures to inject this elderly population with the controversial and dangerous “vaccine.” As Prominent German virologist, Dr. Sucharit Bhakdi warned, the vaccine was never tested on elderly people with pre-existing conditions. RAIR Foundation USA previously explained,

It does not take a rocket scientist to consider the extreme danger of administering a hastily-created, gene-altering vaccine to a health-compromised population, when there were marked side effects for “young, healthy people”.

For months, lawmakers across party lines questioned the legality of singling out a specific group. In addition, an unspecified number of unvaccinated people have appealed the fine to their local tax authorities in the absence of legislation. Accordingly, the government has no legal basis for enforcing such coercive measures.

In Greece, unvaccinated people 60 and up face monthly fines https://t.co/t2MSXqBKtQ via @Yahoo AWARD THE GREEKS A OLD STAR FOR GIVING THE PANDEMIC A MONETARY VALUE WHERE THE UNVACCINATED PAY UNTIL THEY COMPLY! VAXX TAXX!

Last week, the government announced that the fines for unvaccinated seniors would be lifted again in mid-April. However, the displeasure of the population is growing so much that Athens does not want to continue this coercive monthly “non-vaccinated tax” measure.

Despite the government removing its fines for unvaccinated seniors, they are still considered one of the most restrictive regimes regarding their Covid policies. They are sticking to their coercive measures, including Covid vaccination passes and mandating health care workers to be vaccinated.

A health worker has now been on a hunger strike for several days because she lost her job after refusing the controversial injection:

This is Sofia, she is a civil medical worker who has been forced away from her job by the government of @kmitsotakis and @thanosplevris. She is on her 9th day of a #hunger_strike. 7500 medical workers have been on forced leave because they won't get the vaxx. #Greece has👇 https://t.co/l8HqMWhaD6