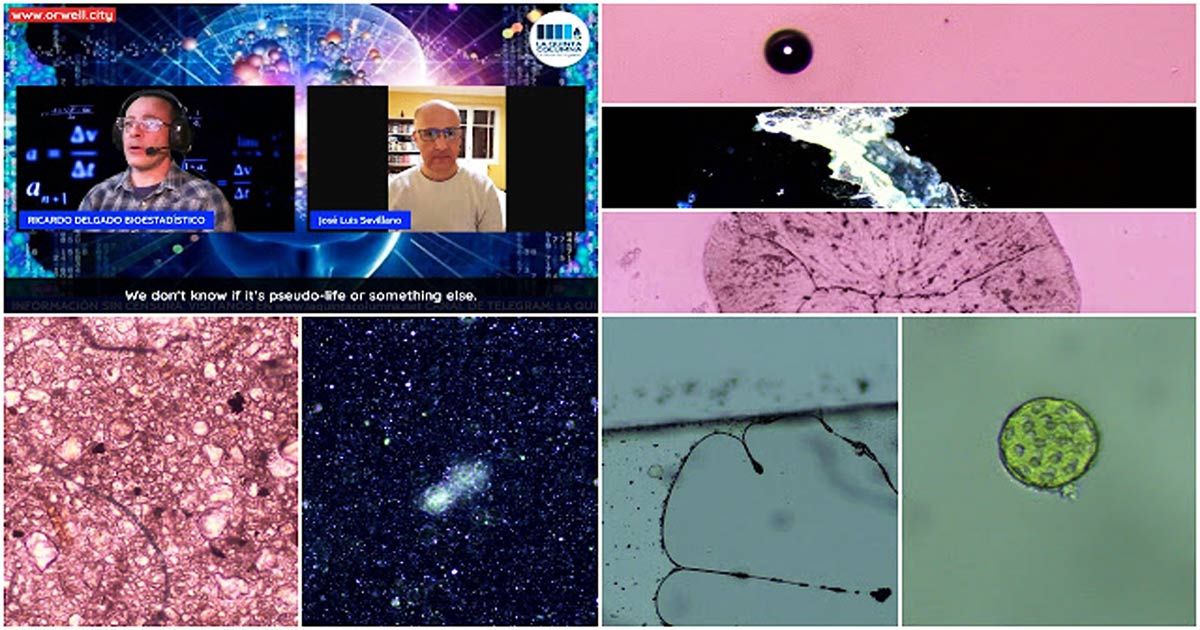 La Quinta Columna continues with its advances and findings on the COVID-19 vaccination vials.

A few hours ago, La Quinta Columna shared a video the team of researchers with whom they have been working together all this time has provided them.

Being very close to the day when the final report of the analysis of the Pfizer vials will be published, the researchers are preparing the way by sharing this valuable material program after program.

It is worth noting that, in this installment, La Quinta Columna showed special concern for the unknown materials found in the vaccine and how they could be influencing human genetics.

The birth of the so-called ‘black-eyed children‘ has caught everybody’s attention lately since they show very particular traits divergent behaviors from those of a child whose parents were not inoculated before conceiving them.

Dr. José Luis Sevillano and Ricardo Delgado have made a call to the community that follows them in their networks to share more of the videos of these babies, since, if this is true, we would be facing something never seen before in the history of mankind. Something very worrying.

The following video that Orwell City brings to English, includes the comments and analysis by La Quinta Columna plus the video with the observable unknown materials under optical microscopy the team shared today.

Ricardo Delgado: Some officials of the State control and security forces are taking notice. Some of them are even in contact with La Quinta Columna and are telling us about it. They’re seeing traffic accidents, people getting knocked down. We have raised awareness about it. In other words, this is abnormal. It’s abnormal what is happening in the year of the vaccine.

Dr. Sevillano: Exactly. And it’s the vaccine. Because what has happened is that we have vaccinated a lot of people, that’s why these things are happening to us. But nobody at the official level is going to say anything. But we have to stand up to them.

They know that they have the figures and that you don’t. They have all the means of collecting figures possible (the census, the civil registry, hospital records…). They have it all, and they cover it up. And they think that the rest of us who are watching, attending all this, don’t pay attention. But we do. And since we don’t have the figures, we’re going to do our best to find out what is going on. We’re going to say that we don’t have figures, but what’s happening isn’t normal, and nobody here opens their mouths.

On the contrary, you should notice that when they do this kind of maneuvers —like taking measures such as the ones they have taken to pretend that nothing is happening—, they’re telling us that something is indeed happening. They, on their own, when they do these things, declare that they know what is happening and that it’s serious. But they’re hiding it, which is a red flag for us. As we always say:

We have a vial with graphene and send it to the courts. And, instead of that making things move, they go and put it in a drawer. Double red flag. In other words, we’re right. Someone has already warned them that they can’t take action on those vials. The more we move forward with our measurements, the more we realize we are right. More and more.

And that’s what we have to do, even though it’s crazy, we have to insist on it. We have to insist that people must realize what’s happening and that it’s very serious. It’s not just about graphene anymore. We’re discovering what we’ve said. Notice that at the beginning of it all, remember that I, personally —I don’t remember if Ricardo also commented on it—, but from the start, I said ‘There is something alive in vaccines.’ That’s there, there’s the record. Check the videos we have done, and you’ll see how you find that. And we’re going to see it.

But I was already saying that at the time, Ricardo. Because remember that we used to have our meetings and we used to say: ‘What do we do? Shall we talk about this or not?’ I used to said: ‘Let’s not talk about this now because we have to focus on graphene. And if you start talking about living things, you’re going to get hammered, as they say. They won’t pay any attention to you. It’s already asking a lot to be believed that there’s graphene.’ And we had to take the strategy of not mentioning the biological issue because it wasn’t the right time. We already had enough with graphene.

But two months have already passed. And, of course, other researchers have appeared and discovered things that seem to be alive in vaccines. And, in addition, we have the children that are being born. Those black-eyed children that are being born. And that’s not normal. Then, a new alert in the networks: send us those videos of the children who are born with those syndromes. Send them to us so that we can see and accumulate enough, let’s say… ‘casuistry’ to alert everyone. Because we already figure that the living thing that they have put in the vials could be to manipulate and/or modify our own genetics, perfectly well.

Then, not only do we have graphene that intoxicates, kills, irradiates, etc. It’s that they have introduced things that can affect human biology. And when you say it like that, and you say it as if it were nothing, nobody listens to you. But if you’re saying it in the context in which we’re today —where children with these syndromes are appearing—, then this information is already valid.

The consequences of all this mean that, if this is confirmed, it’s not only that people carry a magnetic arm because of a vaccine —which is terrifying—. If we confirm that more children are born with this syndrome, we’re facing a war between species. There’s someone up there who isn’t even of our species colonizing, parasitizing, genetically manipulating, and doing with us what he wants. Exterminating us, massacring us, dominating us. That would be extremely serious. If we demonstrate, here, with new videos of children with this syndrome… If more and more children with this syndrome begin to appear… My friends, we’re facing the most serious problem that humanity has ever faced in its entire history.

There are then people up there who want to…, we don’t even know what they want to do with us. Then, if the people below are not aware, we are all cannon fodder.

Ricardo Delgado: I know that the statements or lucubrations that Dr. Sevillano has just made may sound nonsensical. But when you see what we have seen in the vaccination vials… This microbiology or nanotechnology… We don’t even know if they’re really living organisms. Of course, they move. We don’t know if it’s pseudo-life or something else. But apart from the materials that may be known —like graphene, which is already worrisome because of everything you already know about it— and some metals, the rest are unknown things for now. 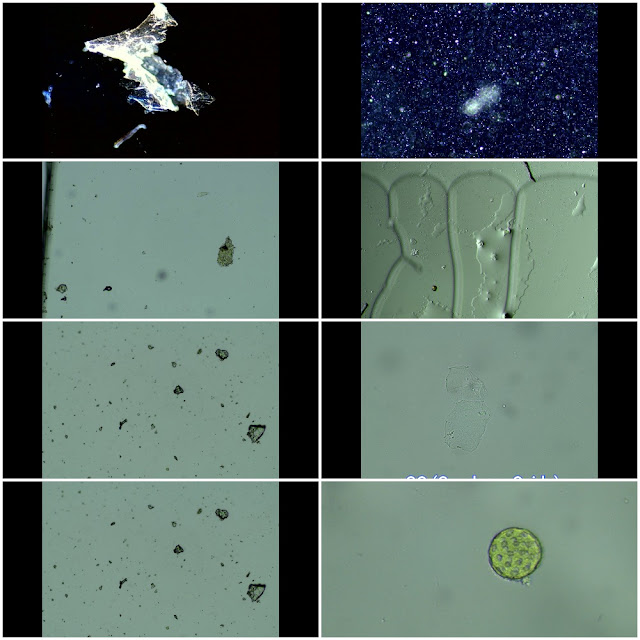 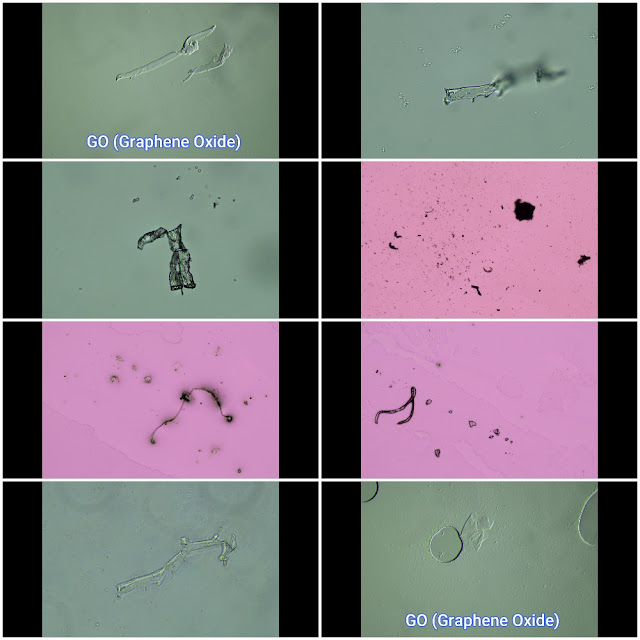 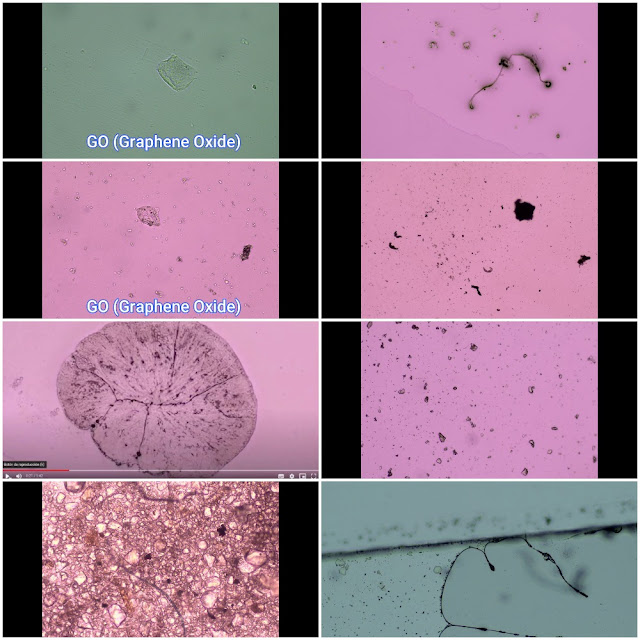 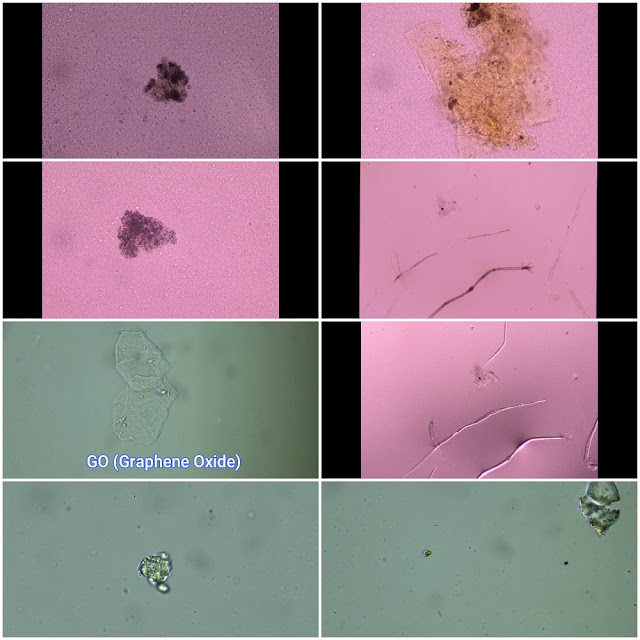 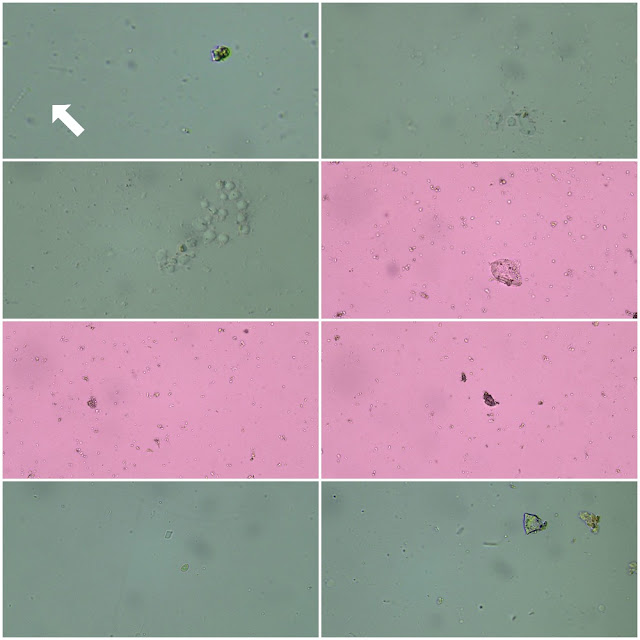 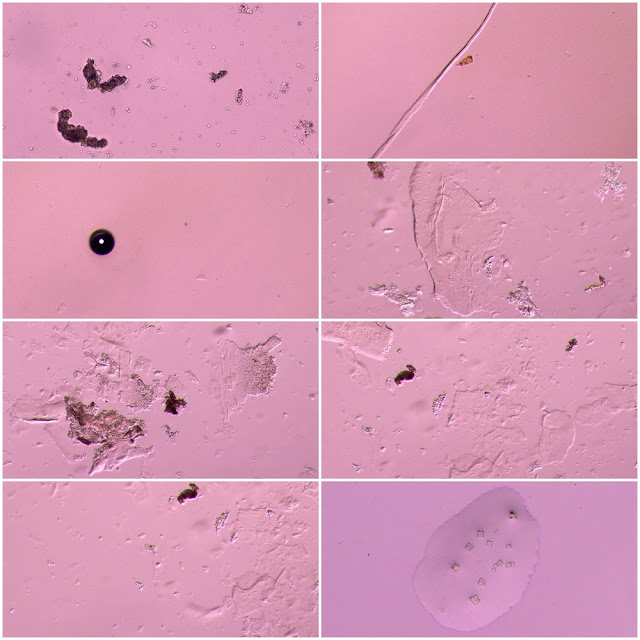 If you have comments or information for La Quinta Columna, then you can refer to their official website. Follow them on their official channels on Telegram, Instagram, Youtube, and Twitch. If you want to contact them directly, send them a message to: tutoronline@hotmail.es. Don’t worry about the language barrier, they understand English and French.