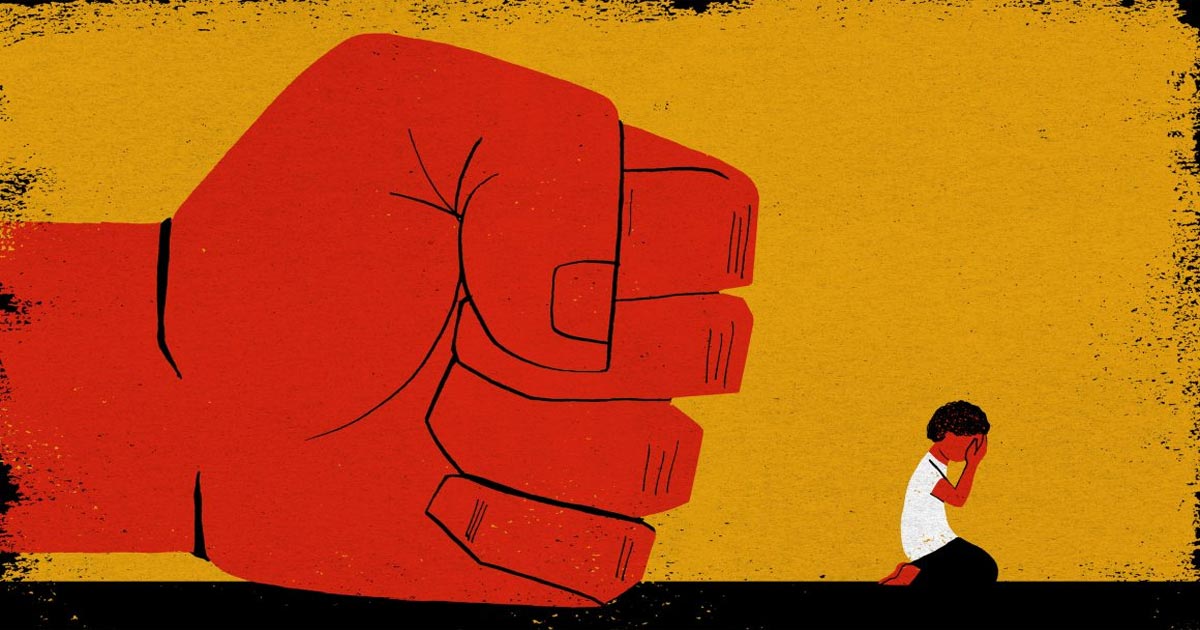 A recent report from the UN Children’s Fund (UNICEF) says that any attempts to block children from accessing online pornography could qualify as an infringement of human rights.

A 2020 EU Kids Online Study claimed to have gathered data from 19 European Union (EU) countries proving that most children in most of the countries were “neither upset nor happy” after viewing pornographic images. The study even claimed that 39 percent of children in Spain were “happy” after exposure to pornography.

The study concluded there may be a number of reasons why children would “intentionally seek out sexual content,” and that access to the latter may provide an “opportunity” for children to ask questions about “sexual identity” and puberty.

The study led UNICEF to believe that there is no conclusive evidence to prove that pornography harms children, and, therefore, that “any efforts to block children from accessing pornography online might infringe on their human rights.”

The latter is based on an “expansive interpretation” of the International Covenant on Civil and Political Rights.  According to the Center for Family and Human Rights:

UNICEF’s release of this report comes just days after the U.S. Agency for International Development announced the renewal of its longstanding partnership with UNICEF, committing an additional $300 million in direct program funding. The U.S. is UNICEF’s largest government donor with 2020 funding reaching almost $994 million in humanitarian and development programs.”

Many are criticizing UNICEF’s new declaration on children and pornography, including Lisa Thompson, vice president and director of the Research Institute at the National Center on Sexual Exploitation. This organization seeks to inform policy decisions so as to end sexual exploitation and abuse of women and children by providing expert research. This research has found that pornography can be a significant factor driving sexual abuse.

“UNICEF’s report ignores the vast body of research demonstrating the harms of pornography to children. By ignoring the real harms pornography can have, UNICEF is playing roulette with children’s health and safety,” Thompson said.

“Mainstream pornography contains horrific sexual abuse, rape, incest, racism – all of which children should not consume. . .UNICEF’s milquetoast assessment of the impacts [of] hardcore pornography on children does nothing to challenge the political narrative that pornography is benign, and as a result, puts children in harm’s way.”

UNICEF was founded to aid displaced children following World War II, but its call for wider pornographic access for children proves how far away from its founding vision the organization is now.

BREAKING – Covid-19 deaths are over 3,000% higher than this time last year and 80% of those dying had the Covid-19 vaccine according to the latest Public Health data