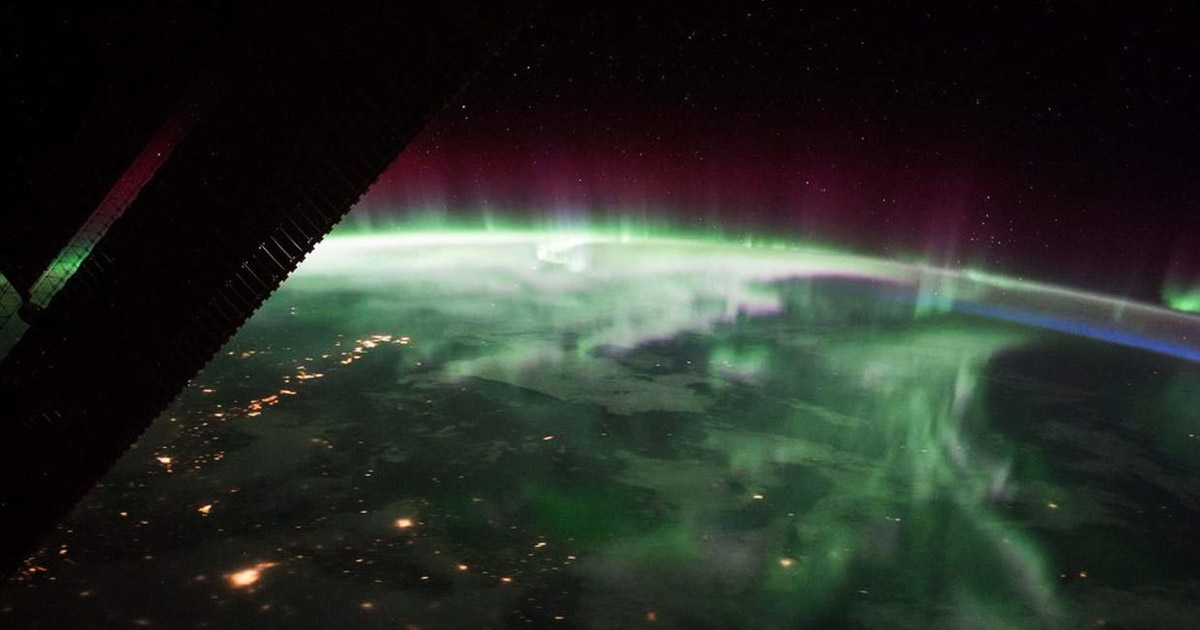 The ESA has deployed its constellation of satellites to investigate unusual weaknesses in Earth’s magnetic field. It appears that the strange anomaly believed to be responsible is now evolving and splitting in two.

The unexplained force, referred to as the South Atlantic Anomaly, is an area of reduced magnetic intensity that extends from South America to southwest Africa.

For now, the effects of this anomaly are restricted to technical malfunctions aboard spacecraft and orbital satellites. However, because Earth’s magnetic field shields us from solar winds and cosmic radiation, it’s a critical part of our planetary defence system, along with our atmosphere, which protects us from daily asteroid bombardment.

In an area stretching from Africa to South America, Earth’s magnetic field is gradually weakening. Scientists are using data from @esa_swarm to improve our understanding of this area known as the ‘South Atlantic Anomaly’ 👉 https://t.co/ZqTBA9DmX4 pic.twitter.com/klc5SS7zYo

The European Space Agency (ESA) used its Swarm satellite constellation to study the phenomenon earlier this month, and the latest readings from the agency’s Data, Innovation and Science Cluster show a second anomaly is forming off West Africa. Researchers still don’t understand the risks associated with this more recent development. 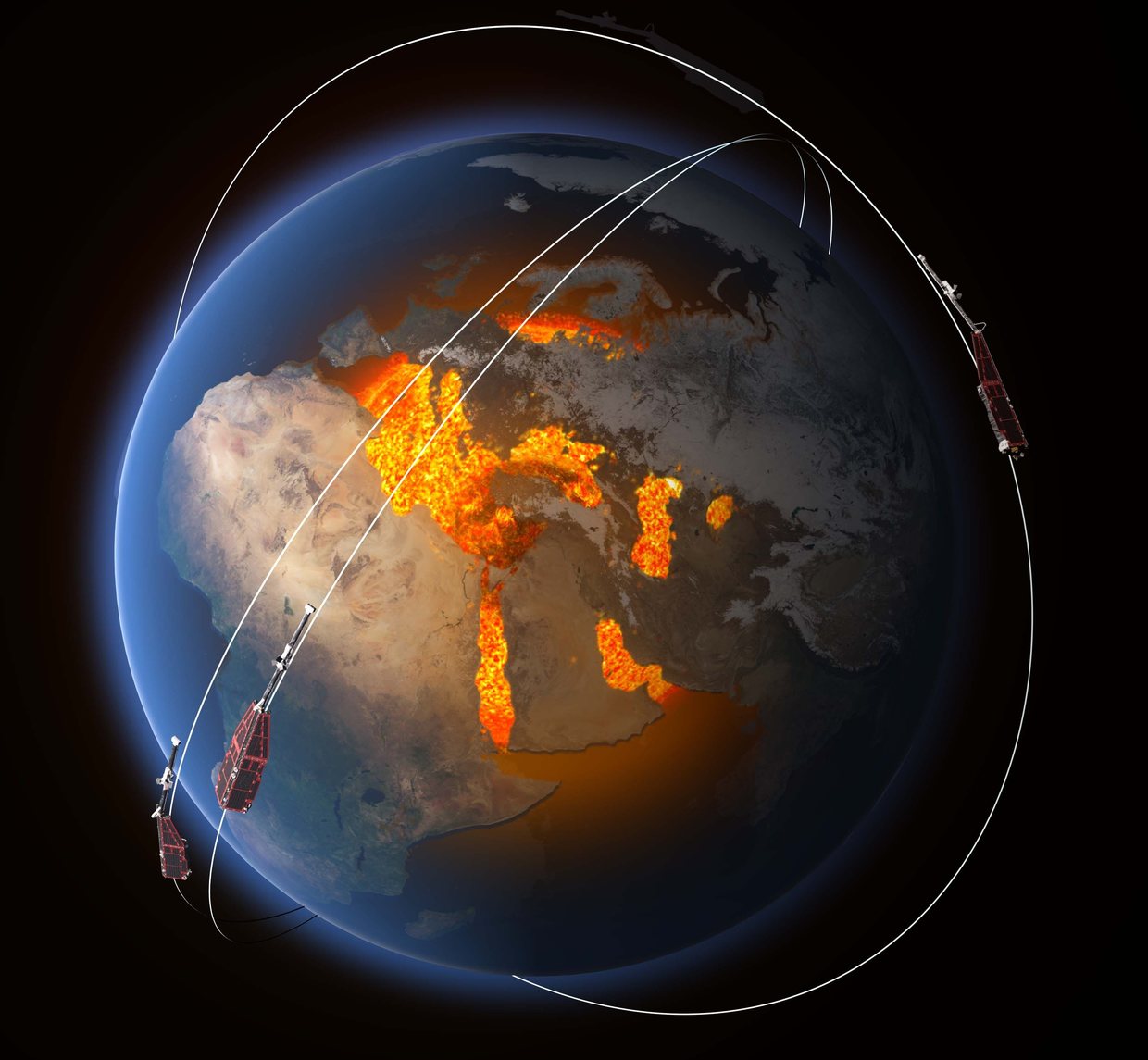 Over the past 200 years, Earth’s magnetic field has lost around nine percent of its strength. Between 1970 and 2020, the minimum level of strength dropped from approximately 24,000 nanoteslas to 22,000.

Given that the field is generated by electrical currents produced among the swirling liquid iron in the planet’s outer core, fluctuations are normal. However, the initial South Atlantic Anomaly has grown and moved westward at a pace of roughly 20km (12 miles) per year and scientists are yet to fully determine the cause, which makes the fact that it now appears to be splitting in two all the more intriguing.

“The new, eastern minimum of the South Atlantic Anomaly has appeared over the last decade and, in recent years, is developing vigorously,” says geophysicist Jürgen Matzka, of the German Research Centre for Geosciences.

“The challenge now is to understand the processes in Earth’s core driving these changes.”

Indeed, the Earth’s magnetic field is known to flip the poles altogether every few hundred thousand years, and we are now long overdue such a flip. This recent unexplained magnetic activity over the Atlantic may be a sign of an impending flip, but more research is needed before we can understand what’s really going on with our planet and its defense systems.

Carbon dioxide levels have nothing to do with global temperatures, top scientist says