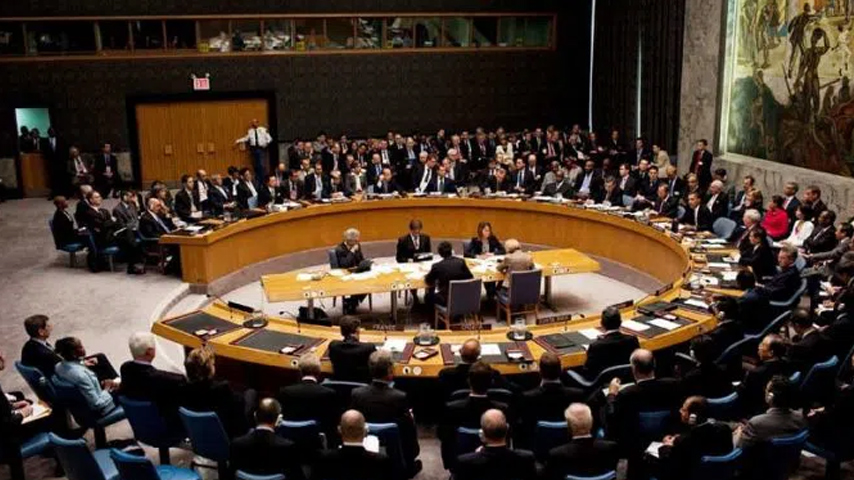 The United Nations has declared war on conspiracy theories, describing the rise of conspiracy thinking as “worrying and dangerous”, and providing the public with a toolkit to “prebunk” and “debunk” anybody who dares to suggest that world governments are anything but completely honest, upstanding and transparent.

The UN also warns that George Soros, the Rothschilds and the State of Israel must not be linked to any “alleged conspiracies.”

UNESCO has teamed up with Twitter, the European Commission and the World Jewish Congress to launch the campaign dubbed #ThinkBeforeSharing: Stop the spread of conspiracy theories.

The UN wants you to know that events are NOT “secretly manipulated behind the scenes by powerful forces with negative intent” and if you encounter anybody who thinks the global elite are conspiring to consolidate power and dictate global events, you must take action.

According to UNESCO, “if you are certain you have encountered a conspiracy theory” on the internet then you must “react” immediately post a relevant link to a “fact-checking website” in the comments.

(Never mind the fact that “fact checkers” are mostly untrained and unqualified hacks performing “fact checks” from the comfort of their bedroom in between posting far-left political content on personal blogs and getting high.)

Instead, you must show “empathy“, avoid “ridiculing them“, and if you are a journalist you must “report” them to social media and “contact your local/national press council or press ombudsman.”

Remarkably, hidden in the fine print, UNESCO admits that conspiracy theories do exist. Under the heading “What is a real conspiracy?” the United Nations bureaucrats explain that “real conspiracies large and small DO exist.”

According to the UN, it’s only a REAL conspiracy theory if it’s “unearthed by the media.”

“They are more often centered on single self-contained events or an individual like an assassination or a coup d’etat. They are unearthed by whistleblowers and the media, using verifiable facts and evidence.“

There is just one problem with the UN’s definition of a “real” conspiracy theory. The media has been fully bought and paid for by the elite. And it’s the elite who are conspiring against the masses.

Ask yourself, when was the last time the media unearthed a conspiracy?

Also ask yourself, when was the last time the media covered up a conspiracy?