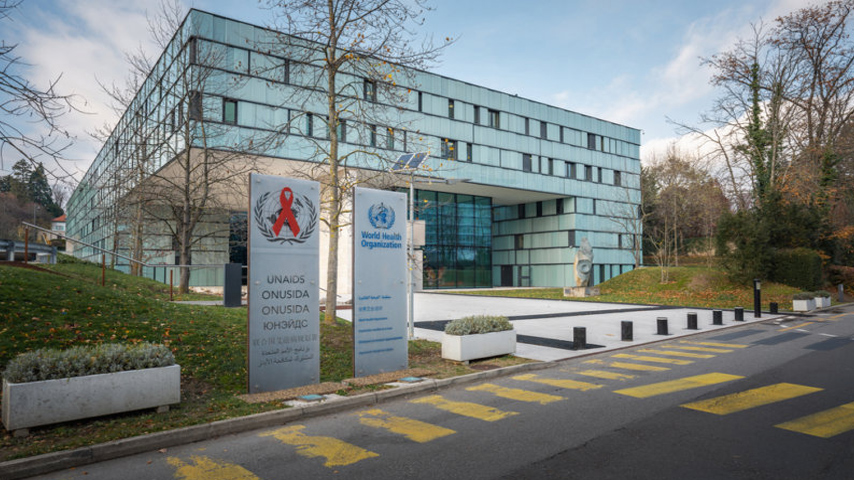 In a May 22 press statement, UNAIDS “expressed concern” over news stories which accurately reported that the spread of the virus had been traced back to an international LGBT sex “party” in a bathhouse in the Spanish capital of Madrid. The agency claimed that the reports had used “language and imagery, particularly portrayals of LGBTI and African people, that reinforce homophobic and racist stereotypes and exacerbate stigma.”

The Telegraph reported that in both Belgium and the U.K. the virus had first been found among homosexual men, prompting the U.K. Health Security Agency (UKHSA) to release a statement urging gay men to be especially alert to symptoms of the virus, including rashes on their genitalia.

According to the World Health Organization (WHO), monkeypox transmits through “prolonged close contact … mainly, but not exclusively” among “men who have ‘sex’ with men.”

Despite recognizing that transmission of the disease is principally achieved through sustained physical contact and that a “significant portion of the cases have been identified among gay, bisexual, and other men who have sex with men,” the UN-run organization nevertheless downplayed this fact, stressing instead that “[s]tigma and blame undermine trust and capacity to respond effectively during outbreaks like this one.”

The WHO itself has also been accused of holding a “double standard” when it comes to its monkeypox response, having released a statement endorsing “gay pride” events during the month of June, preferring to diminish any connection between the events and the kind of behavior that first caused the disease outbreak, whilst having fully supported global lockdowns during the coronavirus crisis.

“It’s important that people who want to go out and celebrate gay pride, LGBTQ+ pride, to continue to go and plan to do so,” Andy Seale, a WHO adviser for sexually transmitted diseases, said last month. Describing the sexually charged events as “family friendly,” Seale stated that there is no “real reason to be concerned about the enhanced likelihood of transmission in those contexts.”

Conservative journalist and commentator Paul Joseph Watson said that the response of public health bodies “clearly indicates that not being seen to be ‘homophobic’ is apparently more important than stopping the spread of viral diseases,” and criticized the WHO for holding a “double standard” like governments which “imposed draconian lockdowns that stopped people from attending the funerals of their loved ones, [while] millions of Black Lives Matter supporters were encouraged to gather in cities across the western world.”

Jim Downs, a homosexual professor of history at Gettysburg College, highlighted the risks of disease in the homosexual lifestyle in an article for The Atlantic last month, drawing attention to the fact that monkeypox “appears to be spreading most actively within their community.”

Despite being a self-described “gay man,” Downs said that the risk of appearing “homophobic” is being raised above the health concerns associated with the spread of infection between “men who have sex with men,” prompting him to call upon public health agencies to make more effort to openly warn about the risks of monkeypox among homosexual groups.

The virus “does seek opportunities to spread – and some queer spaces, particularly where people meet for sex, have created the conditions that allow that to happen,” Downs wrote.