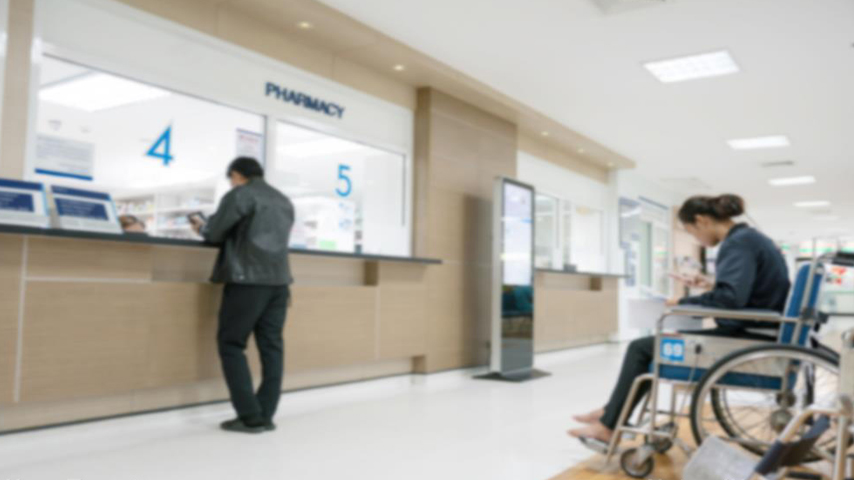 In the next year, close to half of all hospital doctors who currently work for the National Health Service in the United Kingdom are planning to quit, putting the government-run health system at risk of a “complete collapse.”

The British Medical Association (BMA) conducted a survey of more than 7,700 hospital consultants throughout England. It was discovered that 44 percent, to be more precise, do not plan to stay – even if that means having to retire early, take a career break, or find a job in the private sector.

Dr. Vishal Sharma, chair of the BMA consultants committee, said the figures show an “extremely grim reading” for what will soon become of the NSH. Without action, “the NHS is in danger of complete collapse.”

This writer’s immediate thought is that hospital doctors are not necessarily quitting so much as they are dying from having gotten jabbed – in many cases by force – for the Wuhan coronavirus (Covid-19). Perhaps this is all a cover-up for those deaths?

Remember back in the spring when the NHS launched a fifth jab for covid?

“The NHS is already at a breaking point and cannot afford to lose any of its staff, never mind facing the prospect of losing nearly half of its most senior doctors,” Sharma is quoted as saying.

Is there any way to save the NHS or is it done?

It does appear that not everyone “threatening to quit” is dying, though. There are very real people who, just like the railroad unions here in the United States and the energy unions in France, want better pay and better working conditions.

A prominent doctors’ union is calling on the government of the U.K. to take immediate action to address these and other issues, including pension arrangements amid a shaky economic environment.

Health Secretary Therese Coffey has announced changes to the NSH pension rules that aim to retain more experienced staff while removing barriers for retired staff to return to work if they so choose.

The BMA, however, says these changes do not nearly go far enough. What has been done so far, according to the group, is just “sticking plasters and [is] not the long-term fix that the NHS desperately needs.”

“Goodwill of NHS staff has all but dried up,” the BMA added.

In the survey, consultants were asked what actions they personally believe need to take place within the next 12 months in order to retain hospital doctors – specifically as it pertains to pay and current tax arrangements.

Nearly half responded to this by suggesting that the only solution is to quit, meaning no amount of change at the current time is adequate – despite the fact that 90 percent of respondents indicated a pay increase of 4.5 percent this year.

“This is not the NHS that our patients deserve or that our staff signed up to work in,” Sharma added. “The NHS is at breaking point and unless the government acts it will collapse completely.”

“We urge the government to come to the table and talk to consultants about the changes that are needed before it is too late to stop the drain of doctors from the NHS.”

In the comments, someone wrote that “it was only a matter of time” before this happened.

“Is it time to consider the quacks of the medical field as murderers?” this same person asked. “How many have died at their mal-practicing hands?”

Another wrote that if this were “any other union, the government would be labeling them thugs and extortionists, bullies using blackmail to screw over taxpayers for their own profits.

Fully Vaccinated People Testing Positive for COVID – So How Does the “Benefit” of Experimental Vaccines “Outweigh the Risk”?